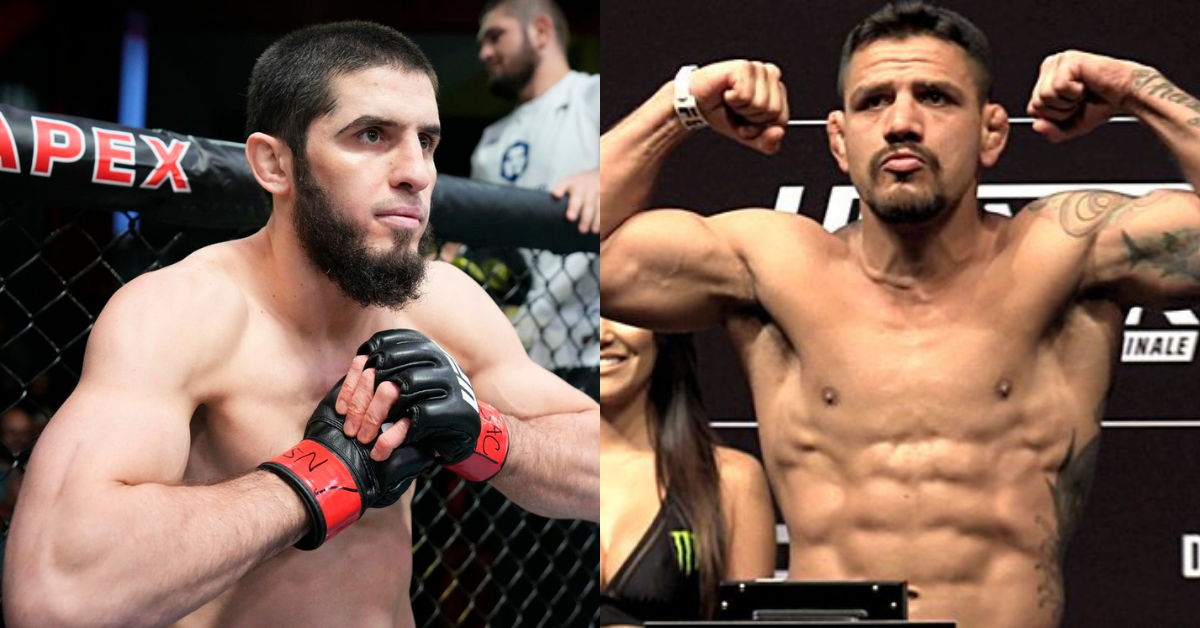 UFC 254 will headline UFC Lightweight Champion Khabib Nurmagomedov vs Justin Gaethje in a unification bout for the UFC Lightweight Championship. It will be Khabib’s third title defense, and he will look to further cement his position in the lightweight division with a win over Gaethje. Islam Makachev last competed inside the octagon at UFC 241 against Davi Ramos. Makachev picked up an incredible unanimous decision victory, to register his sixth straight victory inside UFC. Islam Makachev is a dominating grappler, who likes to take the fight to the ground like his teammate Khabib Nurmagomedov. Makachev has fared well in the UFC lightweight division, with 7 victories in his eight fights under UFC.

Rafael Dos Anjos is coming off two back to back losses inside the octagon. Dos Anjos has only won one fight in his last five outings. He lost his last fight against rising contender Michael Chiesa. However, the former Champion will look to jump back to winning ways in his return to the lightweight division. Rafael Dos Anjos is a former lightweight champion with notable victories over former champion Robbie Lawler, Donald Cerrone, Benson Henderson, and Kevin Lee.