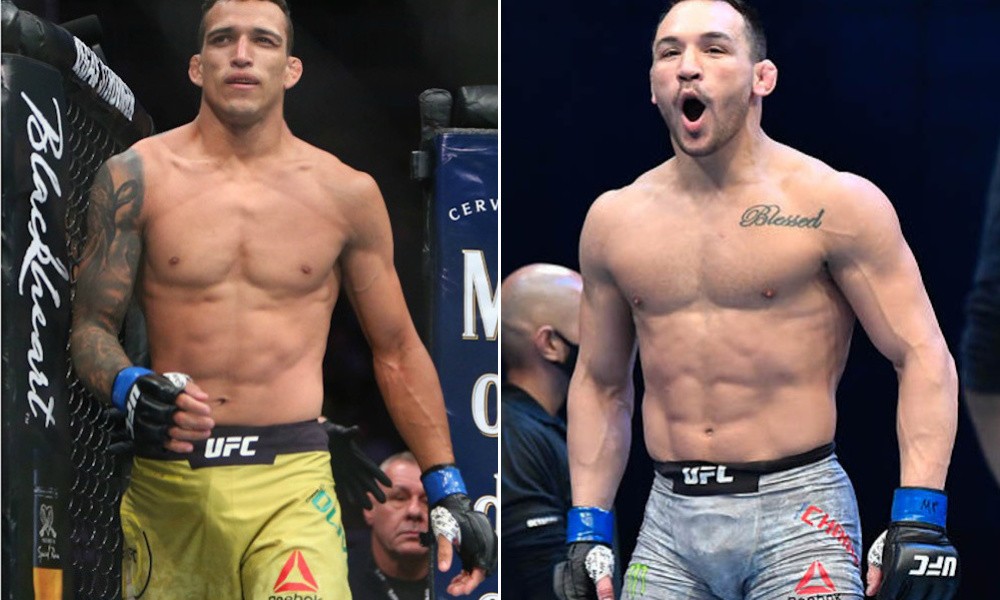 UFC 262 originally featured a middleweight fight between Edmen Shahbazyan and Jack Hermansson. Unfortunately, this fight has been rescheduled for the fight night card on May 22 ( UFC Vegas 27).

UFC 262 was incredible until the fight between Nate Diaz vs Leon Edwards got scheduled to UFC 263 after Diaz suffered an injury. And now with Shabazyan vs Hermansson removed from the card, UFC 262 does not look as impressive as it did when the tickets were sold out.

Edmen Shahbazyan was supposed to make his octagon return after his first loss in MMA. In his last fight, Shahbazyan lost to UFC veteran, Derek Brunson. It was a lackluster performance from Edmen and he was exposed by Brunson that night.

So the fans were expecting an improved Edmen Shahbazyan to put on a statement performance at UFC 262 in front of the fans. On the other hand, Jack Hermansson was coming off a devastating loss to Marvin Vettori.

Why did UFC reschedule Edmen Shahbazyan vs Jack Hermansson?

The reason for UFC rescheduling this fight has not been revealed. But, it’s very likely that UFC wanted more good fights to feature on the UFC Fight Night: Cody Bargrandt vs Rob Font card. That card was easily the worst card of this year so far until UFC added Edmen Shahbazyan vs Jack Hermansson into it.

A lot of UFC fight cards have been affected due to COVID-19. Recently, UFC Vegas 26 lost its biggest attraction in TJ Dillashaw vs Cory Sandhagen and Michelle Waterson vs Marina Rodriguez became the main event on short notice.