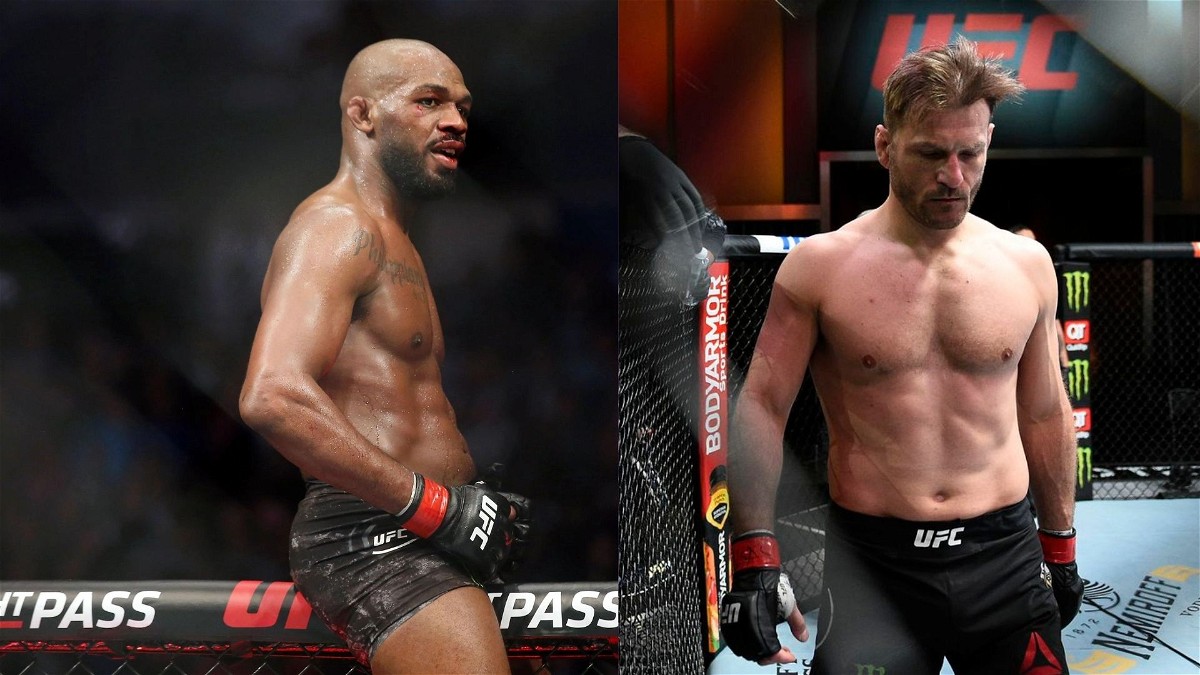 Recently UFC president, Dana White confirmed that UFC is targetting a heavyweight fight between Jon Jones and Stipe Miocic for UFC 276 on July 2 in Las Vegas.

In a recent interview with TMZ, White stated: “I was just telling somebody the other day, our lineup for this summer is incredible,” White said. “So I’m hoping Jon Jones is going to be part of that lineup this summer. … Stipe makes sense.”

Following this announcement, MMA fans have been speculating how this heavyweight bout would play out. Jon Jones will be making his heavyweight debut against arguably the greatest heavyweight of all time.

As if that task was not daunting enough Jon Jones will be making his Octagon return after a long hiatus. Jones defended his light heavyweight title against Reyes in his last fight back in Feb 2020. So what can the fans expect from this heavyweight clash in July?

Jon Jones has put on significant muscle mass and he is currently weighing around 250 lbs ahead of his heavyweight debut.

On the other hand, Stipe Miocic, who blames the weight disadvantage for his last loss to Francis Ngannou, will be looking to put on some size for his octagon return.

So it’s safe to say that there won’t be a huge weight difference between Jon Jones and Stipe Miocic. However, how Jones is going to perform with that extra weight is still a mystery.

It’s needless to say that Jones will be the more technical fighter in this matchup. He is a better striker and wrestler than the former heavyweight champion, Stipe Miocic. However, Miocic will have the power advantage over Jones. Moreover, We have seen Miocic go five rounds at heavyweight before. And it won’t be surprising to see if Miocic tries to take Jon Jones down or put him in clinches to tire him out in a 5 round fight.

It should also be considered that Miocic is coming off a brutal KO loss in his last fight Francis Ngannou. And he has been through some wars in his last few fights. So it’s not certain whether Miocic will be able to put on his best performance after such a long layoff.