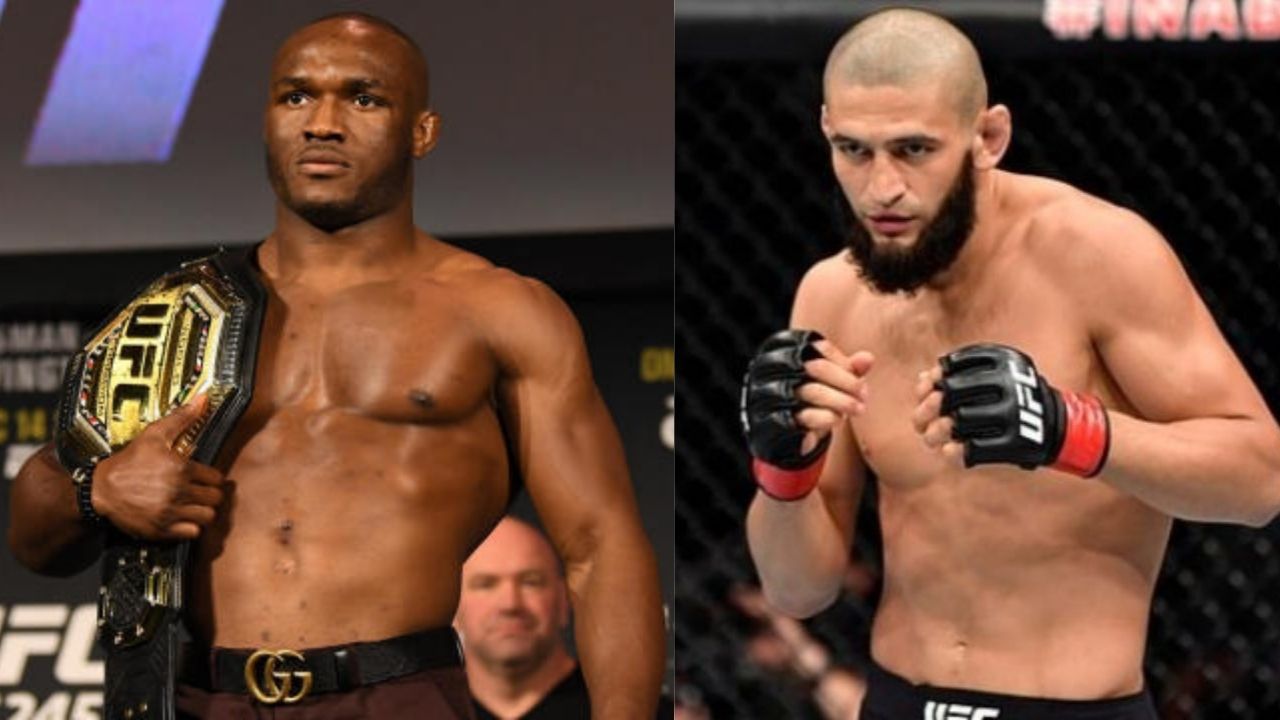 UFC welterweight champion Kamaru Usman displayed a stellar performance at UFC 268 to defeat Colby Covington in front of a sold-out Madison Square Garden. He outclassed Covington in this rematch to win the contest via unanimous decision.

Interestingly, this rematch against Covington was supposed to be his toughest challenge in the promotion. Owing to the fact, that Chaos was the only fighter to have pushed Kamaru to his limits in their first fight.

But now that Usman has defeated Colby convincingly, there aren’t many challenges for the welterweight champion in the division. Kamaru has defeated most of the top contenders and is on road to lap the competition twice.

Vicente Luque and Stephen Thompson are the only fighters in the top five to have not faced The Nigerian Nightmare yet. But Wonderboy’s loss against Gilbert Burns at UFC 265 indicates that he is out for the title race for some time.

Apart from Luque, Khamzat Chimaev is one other fighter that could pose some serious threat to Usman’s title reign. The Swedish fighter is on a roll since his debut in the promotion. He has dismantled his opposition in his four fights so far. And many believe that if Chimaev continues to obliterate his opponents then he could be on a collision course against Kamaru Usman.

Does Khamzat Chimaev stand any chance against Kamaru Usman?

Khamzat Chimaev is undoubtedly the biggest prospect of UFC right now. Many fans and analysts are even touting him as the next big thing in the welterweight division. Because the Russian born fighter has finished all four of his opponents flawlessly.

Chimaev is a great wrestler and he showcased his grappling skills in his last fight at UFC 267. While facing Li Jingliang who is a black belt in Brazilian Jiu Jutsu, Khamzat effortlessly carried him and landed a takedown within the first minute of the fight. Thereafter he locked in the rear-naked choke and defeated him in the first round.

Apart from his grappling skills, what makes Chimaev special are his striking skills. He has great power in his strikes and has knocked out two of his opponents in the UFC so far. Moreover, the 27-year-old has an astounding stat of only enduring one strike from his four fights in the UFC. Therefore it is needless to say that Khamzat Chimaev has great potential and can become a future welterweight champion. 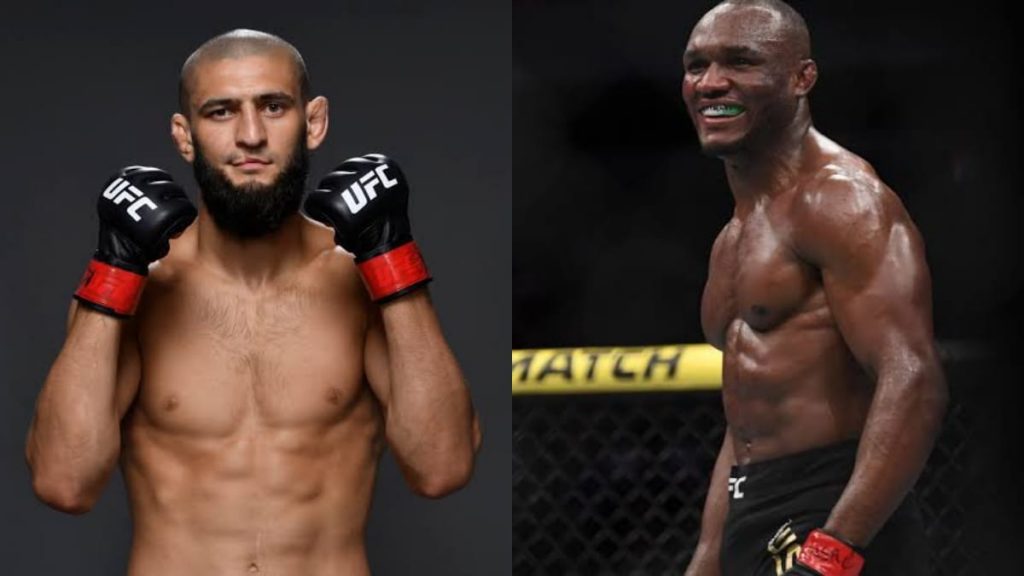 Some might believe that the Borz should quickly get an opportunity to face Kamaru as they reckon that he could dethrone the welterweight champion. However, it would be too early to offer Khamzat a title shot because he is only four fights in the promotion and is yet to face someone in the top 10. Besides, Chimaev’s durability and endurance to compete in a five-round fight have not been tested.

Meanwhile, the Nigerian Nightmare has shown all these things throughout his career. Therefore we will have to wait and watch how Khamzat deals with adversities against stronger opponents.

In the end, it is needless to say that if Khamzat continues his strong run and picks up some impressive wins over contenders in the top 10, then he could give a tough fight to Usman. Stylistically it would be a brilliant matchup because both fighters are well rounded in all facets of the game.

Comment below who you think would emerge victorious if these two battle it out against each other.