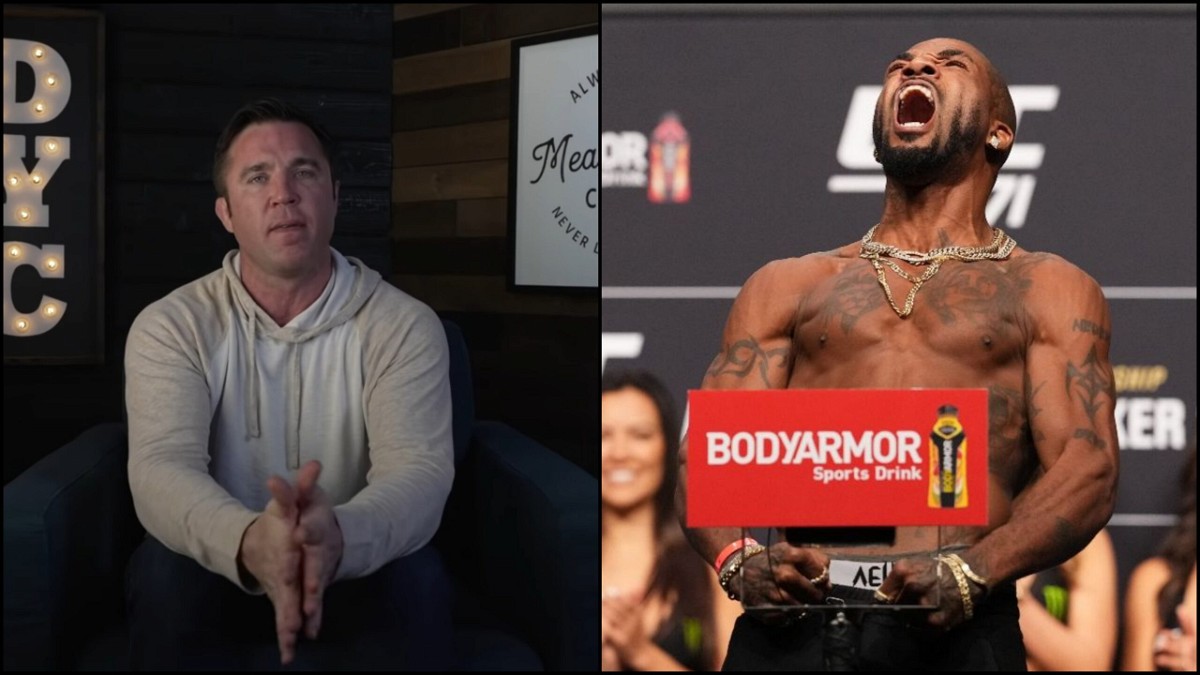 Bobby Green will step inside the Octagon on February 26 against 4th ranked lightweight in the UFC, Islam Makhachev. This will mark the first occasion in Green’s UFC career as the main event of a fight card. The fight came about after Beneil Dariush stepped away from the fight due to an injury.

Headlining a UFC event is a dream that almost every Mixed Martial Arts fighter has had at least once in their career. Bobby Green will finally have his 25 minutes of fame in a week’s time. And former UFC middleweight title contender Chael Sonnen is proud of Green for it. During a video on his YouTube channel, Sonnen explained,

“I’m so proud of Bobby Green. I really am (glad) that he stepped up and got himself an opportunity. Screw the rankings, screw what you’re getting paid, screw the sponsors and the after-party and you book and T-shirt deals. Get to the main event. You get to the main event, give all those things back. That’s deals that you make all day long.”

Will Islam Makhachev fight for the UFC Lightweight championship with a win over Bobby Green?

Islam Makhachev last fought in October of 2021 when he submitted Dan Hooker at UFC 267. With that win, the 30-year old extended his win streak to 9 fights inside the UFC. Although Hooker is currently moving down to 145lbs, he was a ranked lightweight at the time of his fight against Islam. Hence, a win over him held a lot of stock in the division.

Although a win over Bobby Green is a great achievement, it may not give Islam the much-desired title shot. Justin Gaethje is currently slotted to fight the champion Charles Oliveira. Depending on the outcome, Dustin Poirier or Conor McGregor might jump ahead of Makhachev and fight for the belt.

However, if the Khabib Nurmagomedov protégé can finish the veteran Green in an emphatic fashion, it might force UFC’s hand to give him the next shot at the championship. It all depends on how the next few months shakeup. With key 155 lbs fights coming up, it will be interesting to see who ultimately finds himself in the prime position for a title fight.