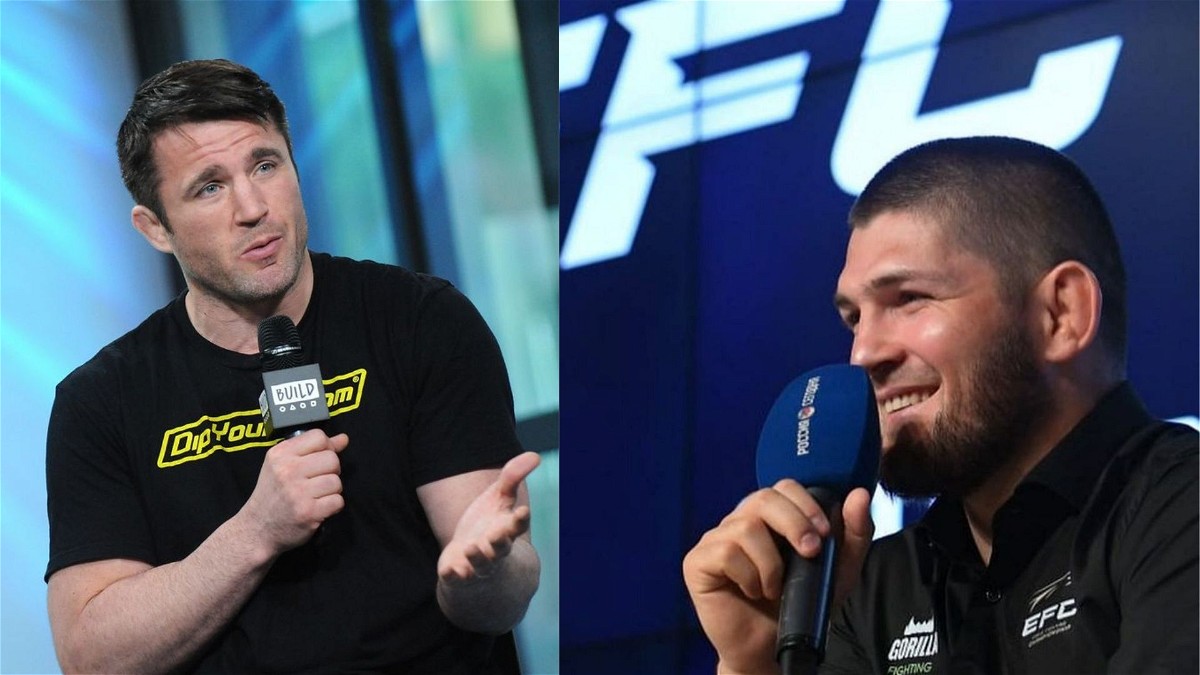 A few days ago Eagle Fight Club 44 took place at the FlxCast Arena in Miami, Florida. Consequently, this event featured several exciting matchups and fans around the world were highly entertained from start to finish. Apart from the action inside the octagon, guests like Kamaru Usman, Henry Cejudo and co-owner Khabib Nurmagomedov were also present to witness this event.

These guests gave their insights about the fights and spoke about several topics during the event. Former UFC title contender Chael Sonnen who is now a part of an analyst team of EFC also joined the discussion and shared his thoughts. In his recent YouTube video, Sonnen recapped the weekend and praised the infrastructure of Eagle FC.

Speaking about the venue Chael said, “Eagle FC did this, they had a facility. It was huge. This thing was massive. They used to run some other sport out of there before Eagle FC took this thing over and it was either hockey or basketball. But I believe it, you had all of the locker rooms, three floors of offices that are full of people. I mean they had a real infrastructure.”

The former UFC fighter also added, “When it was time to go lights, camera, action this event was as beautiful as any of the event that I’ve been to with a little bit of a different feel.”

After speaking about the facility, Chael Sonnen who was a part of the broadcast team of Eagle FC expressed the vibe that he felt during the entire event in the video. Besides, he revealed that there was a dress code for the event and also stated that Khabib Nurmagomedov made a theatre type arrangement so that fans are given a great visual experience. 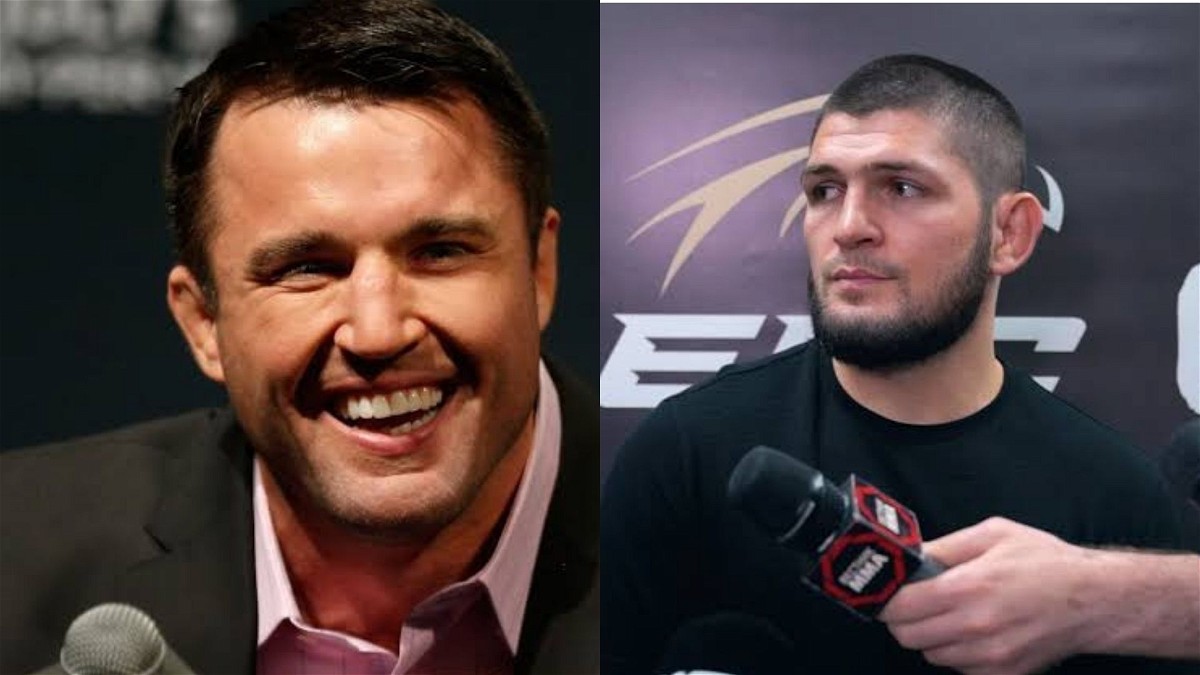 “Khabib specifically wanted to give the live audience a night club feel how do you do that. Well first off it’s a limited number of seats because they’re fixed, set in there. And it’s not just chairs sitting around a ring. He brought in theatre style seating just like you’re in a movie theatre so everybody’s got a view.

It is needless to say that Eagle FC 44 was an impressive event in terms of production value and the quality of fights. Therefore one can expect more such events from Khabib’s organization in the coming future.