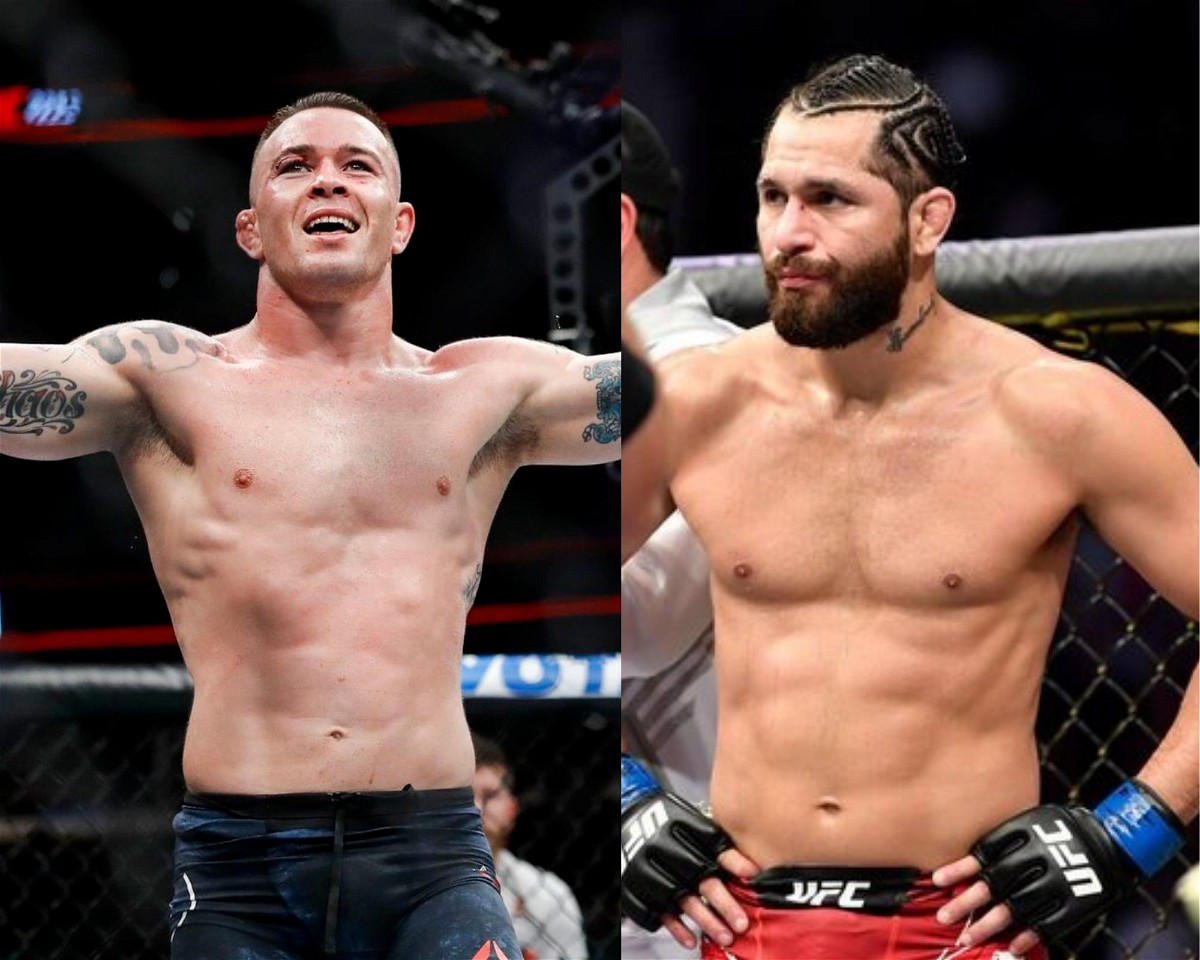 Chael Sonnen is not that interested in the Jorge Masvidal vs Colby Covington fight that is going to take place this March.

According to multiple sources, the long-awaited fight between Masvidal and Covington is all set to occur at UFC 272 on March 5. The bout will be hosted inside the T- Mobile Arena in Las Vegas, Nevada. Agreement between the parties has only taken place verbally. But, the UFC Chief Business Officer Hunter Campbell has announced the match-up via ESPN.

Sonnen in one YouTube video has shared his opinions regarding the fight and he doesn’t look that happy about it. The retired UFC superstar shared that even if the story related to the fight has everything that the fans could wish for he is not that satisfied. “I’m not into Masvidal vs Colby, I’m pretending to be,” said Sonnen.

According to Sonnen, the fight might have been shifted to the future as both the fighters could have chosen different fights rather than this.

Sonnen suggested that Masvidal should have considered his injury and waited for more until getting into the ring. On the other hand, Covington could have fought other welterweights like Leon Edwards, Gilbert Burns, Vicente Luque, etc.

The UFC presenter believes the making of the fight is very authentic. Both fighters genuinely hold a grudge against each other rather than manufacturing a fake beef to sell the fight.

The hype around the fight will be massive and both the fighters have the capacity to attract a huge audience and Pay-per-view buys. “I don’t doubt anything about the story or the business of the fight,” said Sonnen.

From friends to foe, the intense rivalry between Jorge Masvidal and Colby Covington:

The rivalry shared between Masvidal and Covington is easily one of the most conflicting that fans have seen in recent times. Both the fighters frankly hate each other and have a huge history behind them.

Earlier Covington used to be at Masvidal’s corner whenever the fighter used to fight in UFC. Both of them had shared a single room in the past and have trained on numerous occasions. But, then things started to get worse as the relationship got bitter due to which Covington even had to change his gym.

Since then, Masvidal and Covington have never lost any opportunity to discard each other in press conferences and social media. The fight between these two would be a treat as both are huge stars. Both have lost two of the welterweight champions twice and both want to hurt each other badly inside the octagon.