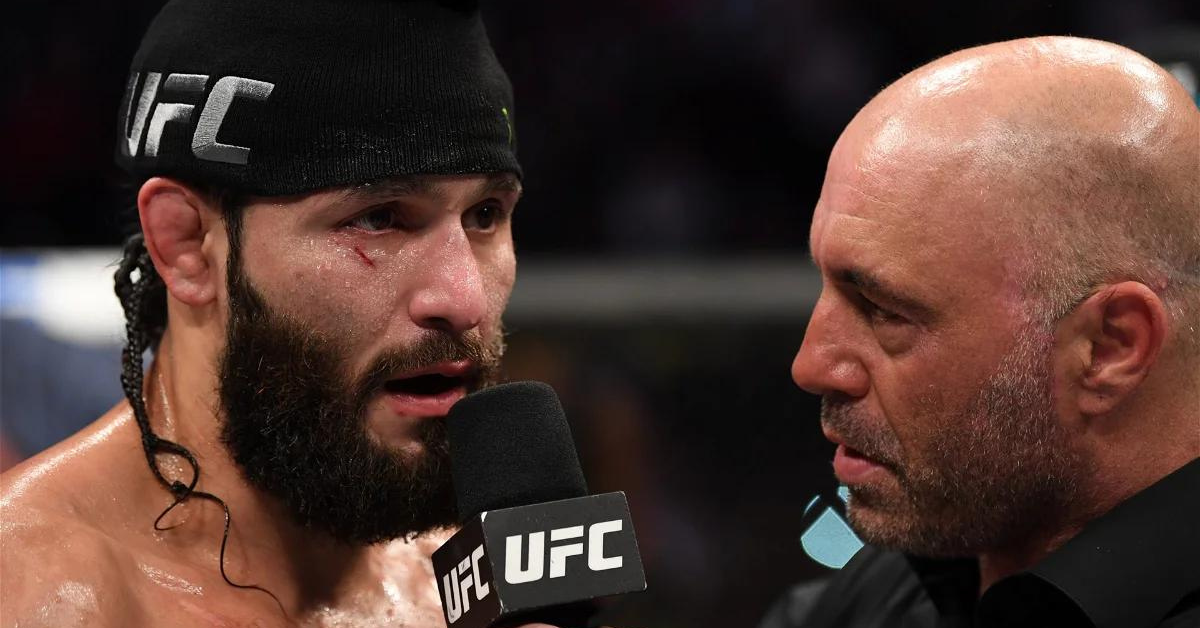 Not so long ago the BMF, Jorge Masvidal joined Jon Jones to express his frustration with the contract negotiations for his next fight.

Jorge Masvidal headlined one of the biggest cards of last year, UFC 244. He fought one of the biggest names in UFC, Nate Diaz for the BMF title. The president of the UFC Donald Trump was in attendance to witness this showdown. The biggest star in Hollywood, The Rock came to the arena and crowned Masvidal the winner. Considering that it can be argued that it was a monumental event for UFC.

The win over Diaz propelled Masvidal to a title shot against the champion, Kamaru Usman. However, due to unsuccessful contract negotiations, Masvidal vs Usman has not come to fruition yet. But things escalated when Masvidal demanded UFC to release him if it can’t pay him as much as he did for the fight against Diaz.

Nate Diaz supports Jorge Masvidal over his dispute with UFC 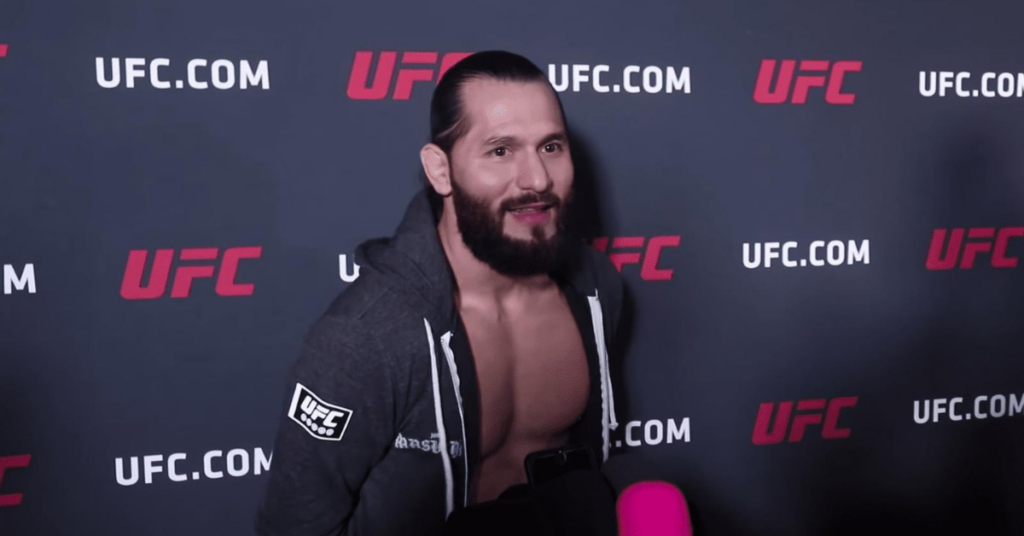 Chael Sonnen came out and shared his thoughts on the botched negotiation between Masvidal and UFC. One of the smartest promoters in the business, Chael Sonnen seemed to be supportive of Masvidal.

Sonnen explained that fighters do get paid more when both the parties involved are big draws and can sell a fight. However, this is not the same when your dance partner is not a big draw or willing to sell the fight. Sonnen also sheds light on the psychological impact that can have on the fighter. Chael Sonnen is familiar with this situation as back in the days most of his opponents were not willing to

Jorge Masvidal is bringing a revolution

Responding to Chael Sonnen, the BMF said that he is bringing a revolution along with him.

“Thank you Chael Sonnen for bringing light to the problems. Always respected you since our Bodog days. All that to the side this goes deeper than what you are trying to say. You are only seeing the top of the iceberg. I’m seeing revolution”

Well, fighters not getting paid as much as they deserve to is a problem that has been there in business for a long time. However, there are some fundamental issues that need to be addressed first. Who decides the worth of the fighter and how? How the transition to the ESPN model from the PPV model has affected this metric. But with some big names raising the concerns about their pay we can expect some change in the future.

Is Nikola Jokic the most overlooked player in the MVP conversation?