Charles Oliveira put on a terrific performance to defeat Justin Gaethje via submission in the main event of UFC 274. With this massive win Do Bronx has extended his winning streak to eleven which is a great accomplishment.

However, the Brazilian lightweight is not satisfied with the amount of records as he has broken in the UFC. Because in a recent tweet, Oliveira expressed his desire to fight former two division champion Conor McGregor and Nate Diaz on the same night. Charles Oliveira is extremely confident that he will finish both McGregor and Diaz and achieve the unthinkable.

Just for the record, I like to break records and I want to break another one… Fighting twice in same night. I can knock Conor out, and make Dias tap.

What do you think @danawhite?

An hour later Conor McGregor responded to Oliveira’s tweet and trashed him for making that statement.

Shut up you bum and get back to that favela and pay your piece.

Nate Diaz has not replied or commented on Do Bronx’s tweet. But the Stockton Slogger posted a tweet where he claimed that he would submit Oliveira very easily. As of now the likelihood of Charles Oliveira fighting Nate Diaz is very low.

Also, the Brazilian lightweight’s wish of facing these two stalwarts in the same PPV is next to impossible because it doesn’t make any sense.

As per the current situation of the lightweight division, Charles Oliveira is the number one contender for the vacant title after defeating Justin Gaethje at UFC 274. It is needless to say that the most likely opponent for this title bout would be Islam Makhachev as he is on a ten fight winning streak. 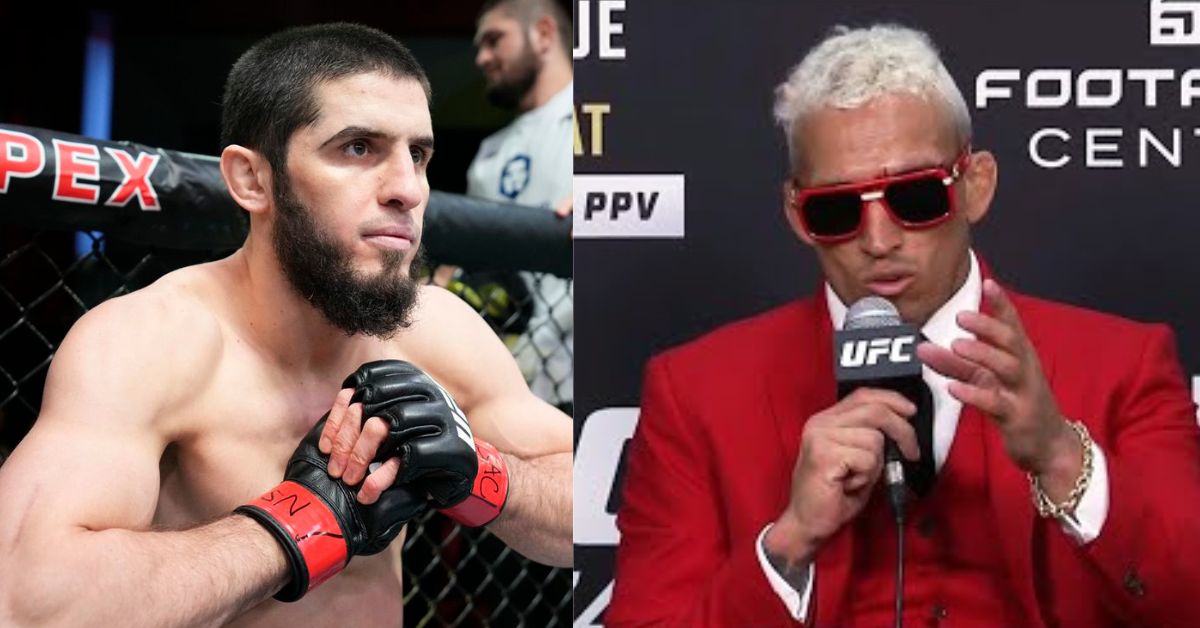 However, Do Bronx does not feel the same way as he thinks that the Russian lightweight should get past Beneil Dariush in order to become a deserving contender for the vacant belt.

“I think the reality is, Makhachev has to fight Dariush first. They both have to fight and then we’ll see who we’re fighting or not. Makhachev is super tough and deserves all the respect in the world. Dariush is also super tough and has a great team. It will be a great fight, so let them fight first and see what will happen down the line,” said Oliveira in a recent interview.

It would be interesting to see who Charles Oliveira faces next as there are a lot of contenders who are interested to compete for the vacant lightweight title.