Ciryl Gane’s UFC Fight Purse: How Much Did Ciryl Gane Earn For His Win Over Alexander Volkov? 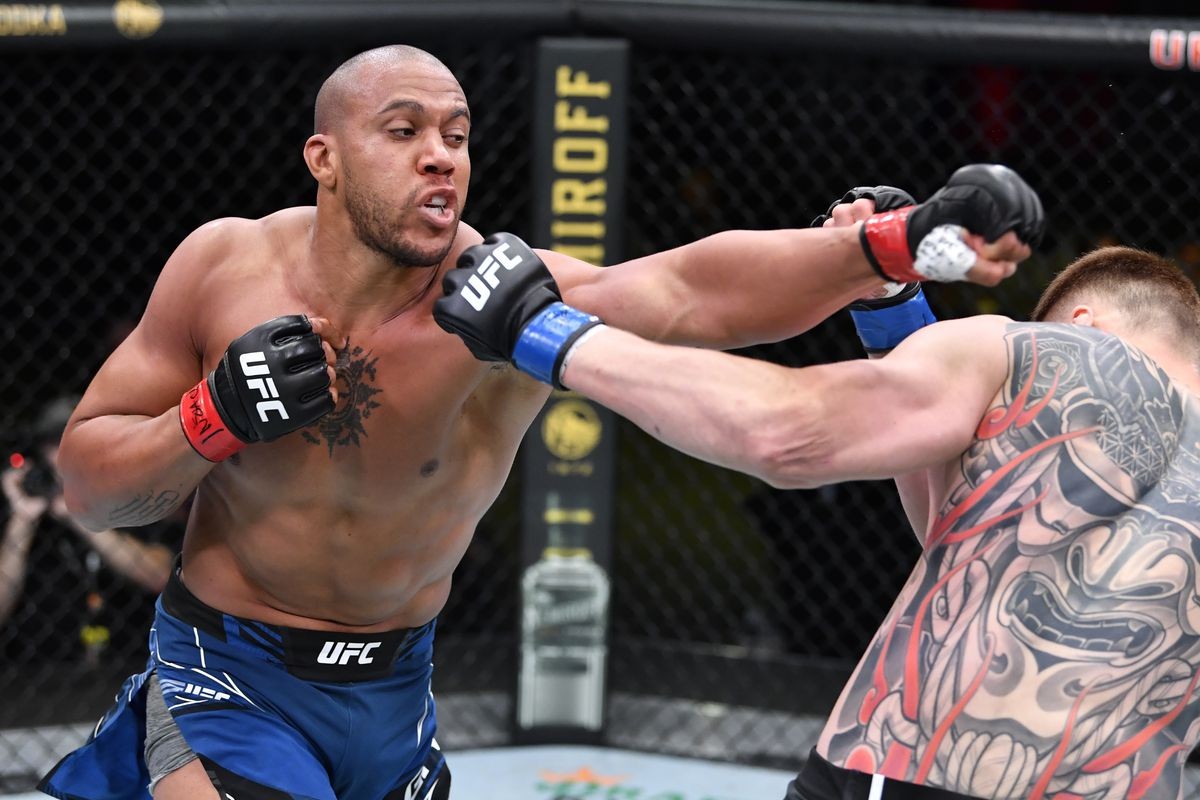 UFC Vegas 30 has come to an end and we were able to witness everything in this entire card. This is because there were fights that ended by a knockout, submission, unanimous decision, majority decision. Ciryl Gane did make a huge impact in the heavyweight division with his win over Volkov.

As a result, few fighters received bonuses for their outstanding display of skills in the octagon. Kennedy Nzechuwuku earned the performance of the night bonus for getting a comeback win by a third-round TKO win over Danilo Marques. Marcin Prachnio also earned a bonus for his devastating knockout by a body kick. Timur Valiev and Raoni Barcelos won the Fight of the night award bonus for their amazing display at UFC Vegas 30 Fight Night. In total both the fighters earned $94,000 and $92,000 respectively. The above-mentioned fighters earned a bonus of around $50,000 for their spectacle.

UFC has not revealed the fight purse for the event yet. But MMA Salaries have reported an estimated amount of base salaries including sponsor payouts and bonuses of the fighters. Tanner Bossier earned a total of $78,000 including victory bonus and sponsor payouts whereas his opponent Ovince Saint Preux received $120,000 as his base salary. Moving on to the featherweight bout that ended in a controversial no contest. Andre Fili amassed a total of $80,000 including sponsor payouts. On the other hand, Daniel Pineda earned $36,000 in total for the fight.

How much did Ciryl Gane and Alexander Volkov earn from their fight at UFC Vegas 30? 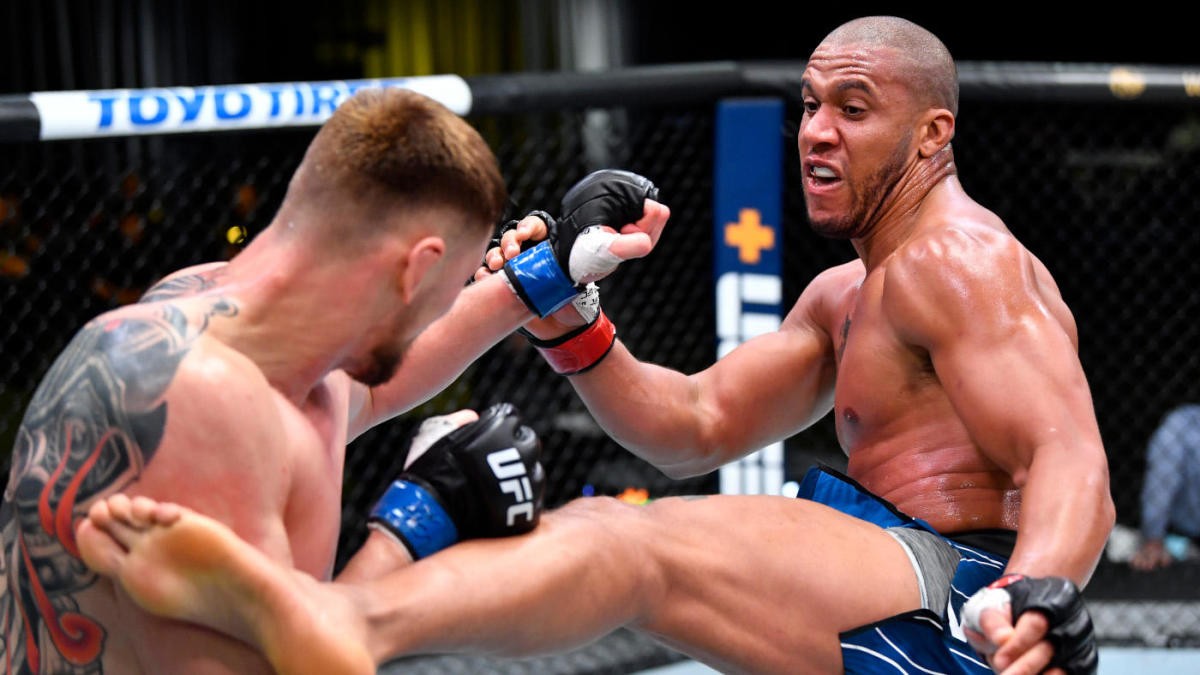 Coming to the Main Event of the UFC Fight Night which was headlined by Ciryl Gane and Alexander Volkov. Both the fighters gave their best but the French fighter was too hot to handle for the Russian. As a result, Ciryl Gane received a winning bonus of $90,000 after the fight. However, Alexander Volkov also earned a decent amount of money from the fight. He amassed a total of $106,000 including sponsor payouts.

On the other hand, Ciryl Gane received $90,000 from UFC as his base salary. But in total the French fighter earned $186,000 including bonuses and sponsorships. In the end, a dominating victory over Drago has increased the stock of Bon Gamin in the promotion. He will probably end up getting a title shot in his next fight and as a result, he will earn much more than he did from this fight.

It has to be noted that these figures are not released by the Nevada State Athletic Commission and are an approximate estimation based on the past fight purses of the UFC fighters.

Also read: UFC 263 Fight Purse: How Much Did Brandon Moreno and Israel Adesanya Earn For Their Title Win?