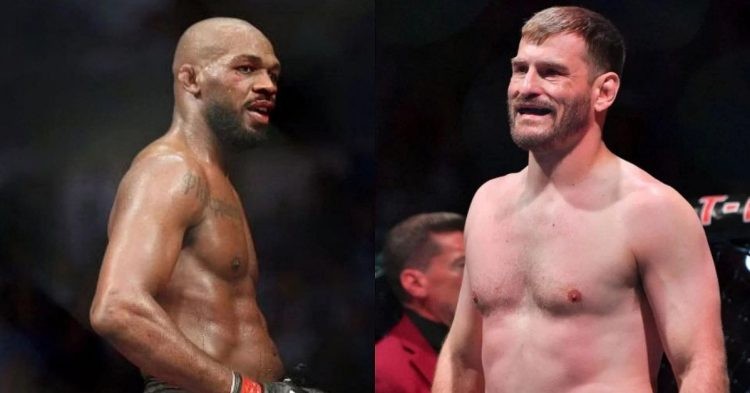 The opponent for Jon Jones’ heavyweight debut is not official yet. However, it is very likely that Jones will fight the winner of the Francis Ngannou vs Stipe Miocic rematch. And a lot has been said about how Jones would do against the heavyweight elites in UFC. 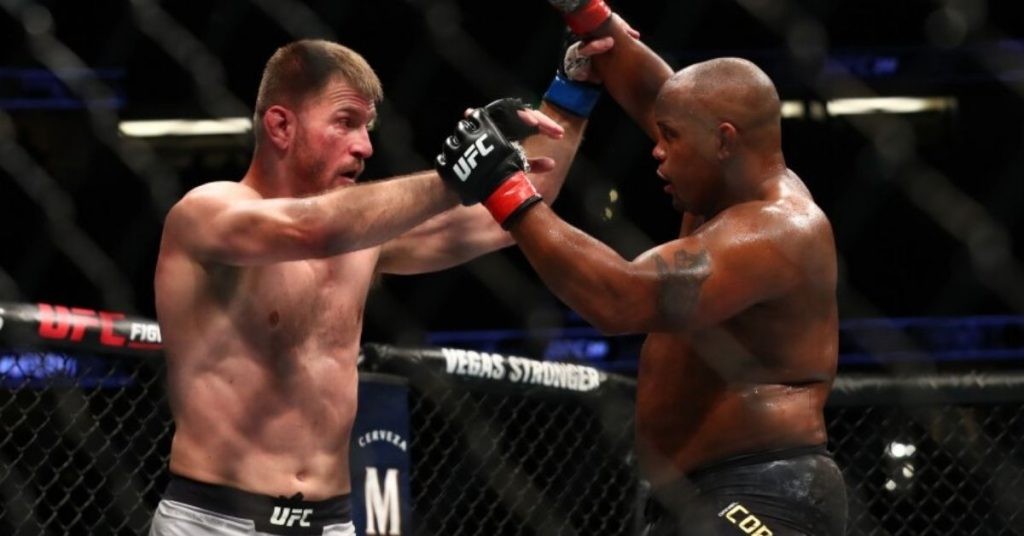 Many feel that Jones’ skills, fight IQ, and speed will trouble the heavyweight in UFC including the champion, Stipe Miocic. However, Miocic’s long time head coach, Marcus Marinelli disagrees with the notion.

Coach Marinelli claimed that Miocic will shut Jones down with his stand up. Though Miocic competes at heavyweight his speed is not to be overlooked as per his head coach.

“I think Stipe’s standup could shut down Jones. And just the size…Stipe is a very efficient 230-something pounds. He is extremely strong, stronger than anyone Jones has ran up against so far. And Stipe doesn’t move like a heavyweight, he moves like a middleweight, so Jones wouldn’t have a speed advantage.”

There is not a big difference between Jon Jones and Stipe Miocic when it comes to their weight. However, Stipe Miocic will definitely have a power advantage. But, that does not mean he will outclass Jones is striking. Jones has fought many opponents who had the power advantage over him such as Vitor Belfort, Rampage Jackson, Thiago Santos, Dominick Reyes, and Rashad Evans. 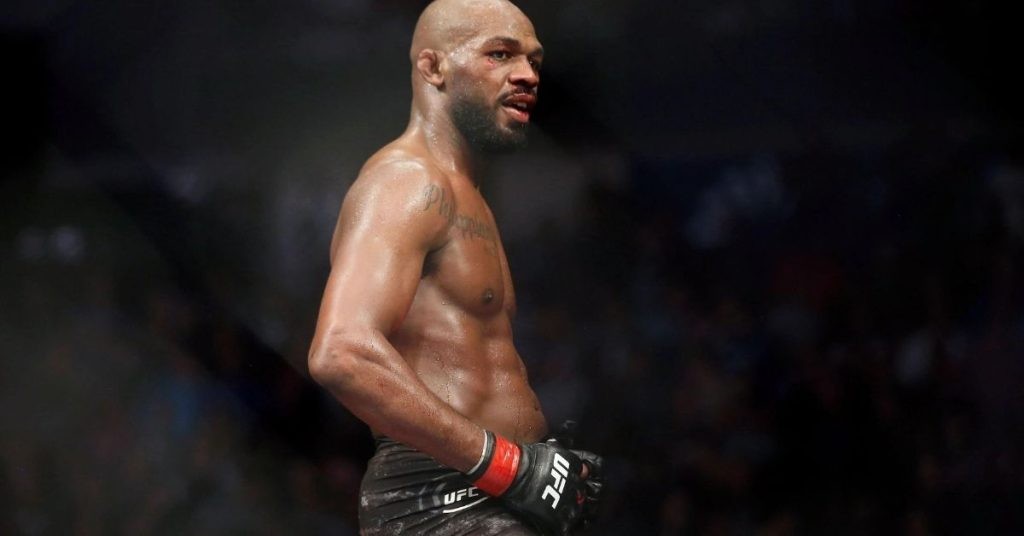 But, Jones can take the punishments from some of the best and still able to dominate them inside the octagon. Jones is unbelievably dynamic and creative inside the octagon. He has more weapons in his arsenal compared to Miocic. But, Miocic’s durability and power will certainly slow down Jones to some extent.

After witnessing what Jones has been able to achieve in the last decade it will be hard to count him out when he takes on the heavyweight elites such as Stipe Miocic and Francis Ngannou.