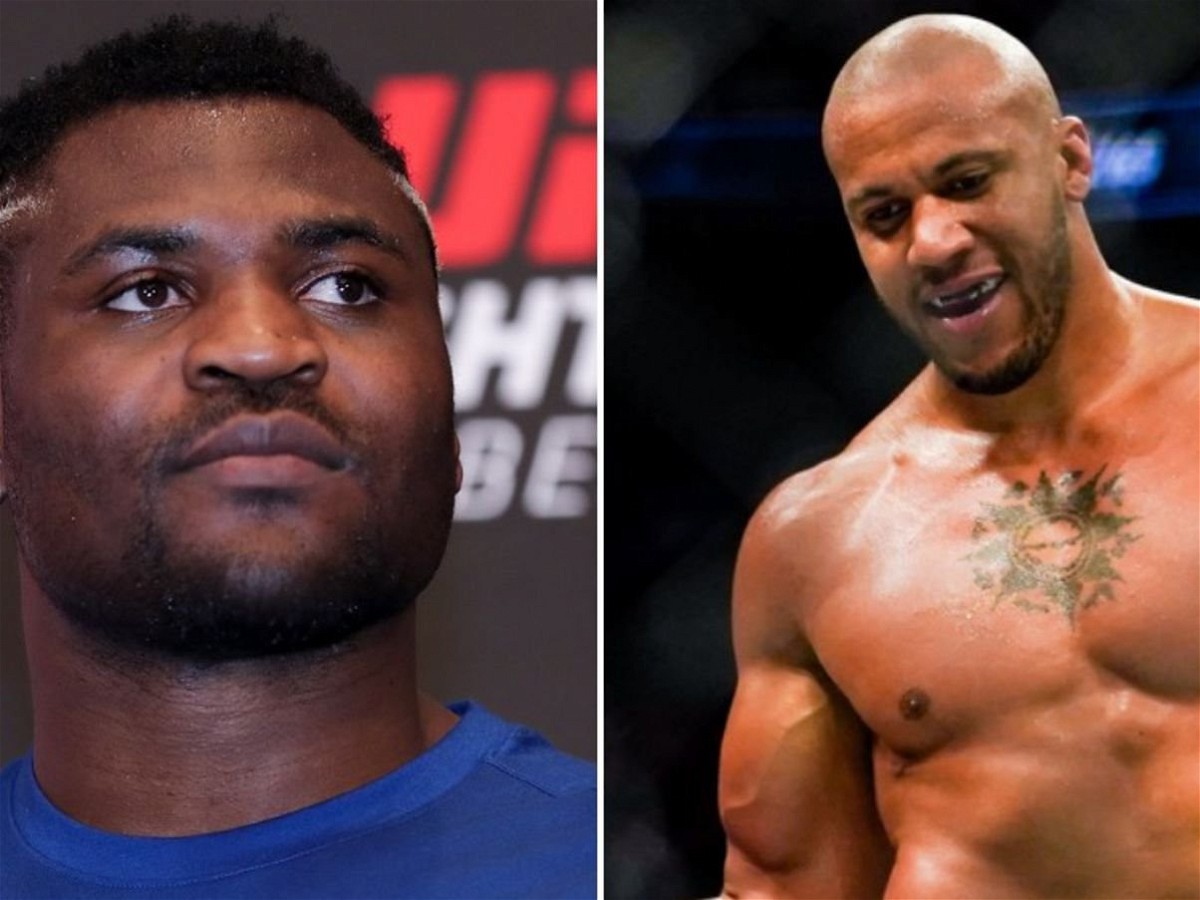 Fernand Lopez, the former coach of UFC heavyweight champion Francis Ngannou, shared how the fighter tried to snub Ciryl Gane from getting signed by the UFC.

Currently, coaching Ciryl Gane for his upcoming fight, Lopez sat down with Ariel Helwani on the MMA hour show and discussed some shocking stories regarding the former teammates, Ngannou and Gane.

Lopez explained that during the start, when he created MMA Factory for MMA training, he used to get help from the athletes who were already in the UFC to take the name of Francis Ngannou from time to time. This was his way to promote his top fighters and make their way to the promotion. ” That’s how I was trying to build his name… That’s how I used to push guys ” said Lopez. In fact, he also did that to promote Gane also.

Continuing further, Lopez revealed that while he was trying to sign Gane with Mick Maynard Ngannou was in Vegas. Hence, Mick asked him about Gane. Later, Ngannou informed Lopez about the meeting and what went down in the conversation.

According to Lopez, Ngannou took this opportunity and advised Mick that Gane is not yet ready to be signed by the UFC. Francis said,” I had Mick and he asked me if Gane is good. And I said, oh yeah, he is good…but he’s not good yet to go to the UFC.” said Lopez.

A clip at Madison Square Garden at the UFC 268 event showed Ngannou went past Gane without greeting him, notwithstanding the fact that they used to be training partners and friends.

Whatever may be the history between both heavyweights, everything is going to resolve inside the octagon at UFC 270. The event is all set to take place inside Honda Center on 23 Jan 2022. Ngannou will be defending his Heavyweight title for the first time since winning it at UFC 260 by defeating Stipe Miocic.

Gane will be looking to unify that interim Heavyweight Championship title by defeating the champ. Gane last fought Derrick Lewis at UFC 265 and defeated him by TKO. The fighter is on a seven-fight undefeated win streak in the UFC and would like to stay undefeated in the future too.