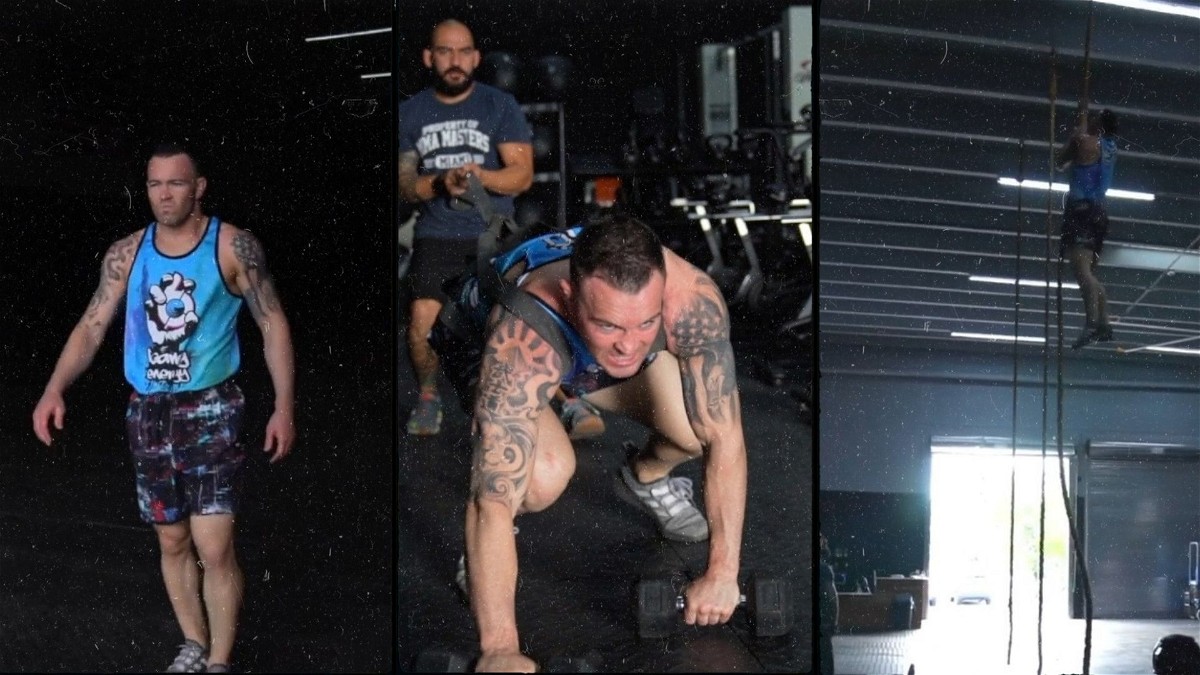 UFC welterweight champion, Kamaru Usman defends his title against Colby Covington in the main event of UFC 268. This fight will have a huge impact on Kamaru Usman’s legacy.

At the moment there are not many strong contenders who can push Usman to the limit. But, Colby Covington has come very close to beating the Nigerian Nightmare and there is a possibility that he will come out victorious in the rematch.

However, for Covington’s former friend and teammate, Jorge Masvidal, Kamaru Usman is a strong favourite to win the much anticipated title rematch at UFC 268.

“Colby has one strong thing he can out-wrestle most guys because they weren’t collegiate wrestlers. So he’s gonna have another wrestler who could push back into him. I think Colby’s true colors will come out again like the last time when Usman broke him. When he can wrestle a guy to death, he’s not gonna try to exchange punches with people. He’s fragile. He’s the most fragile guy on the roster. I’ve said it before, Usman broke his jaw and Usman broke his jaw just to verify how fragile he is. He is the most fragile dude on the roster. So when it comes to fist fighting, I don’t see it for him. This is gonna turn into a fistfight, you know.”

Kamaru Usman has made some serious adjustments in his striking since the first encounter with Colby Covington. Working with Trevor Whittman has certainly done wonders for Usman as he has knocked out Jorge Masvidal and Gilbert Burns in his last two fights.

And it won’t be surprising to see Usman getting another TKO win over Covington in the rematch. Though Colby Covington had a close fight with Usman he has fought only once since his loss. And his inactivity might be a factor in the outcome of this rematch. 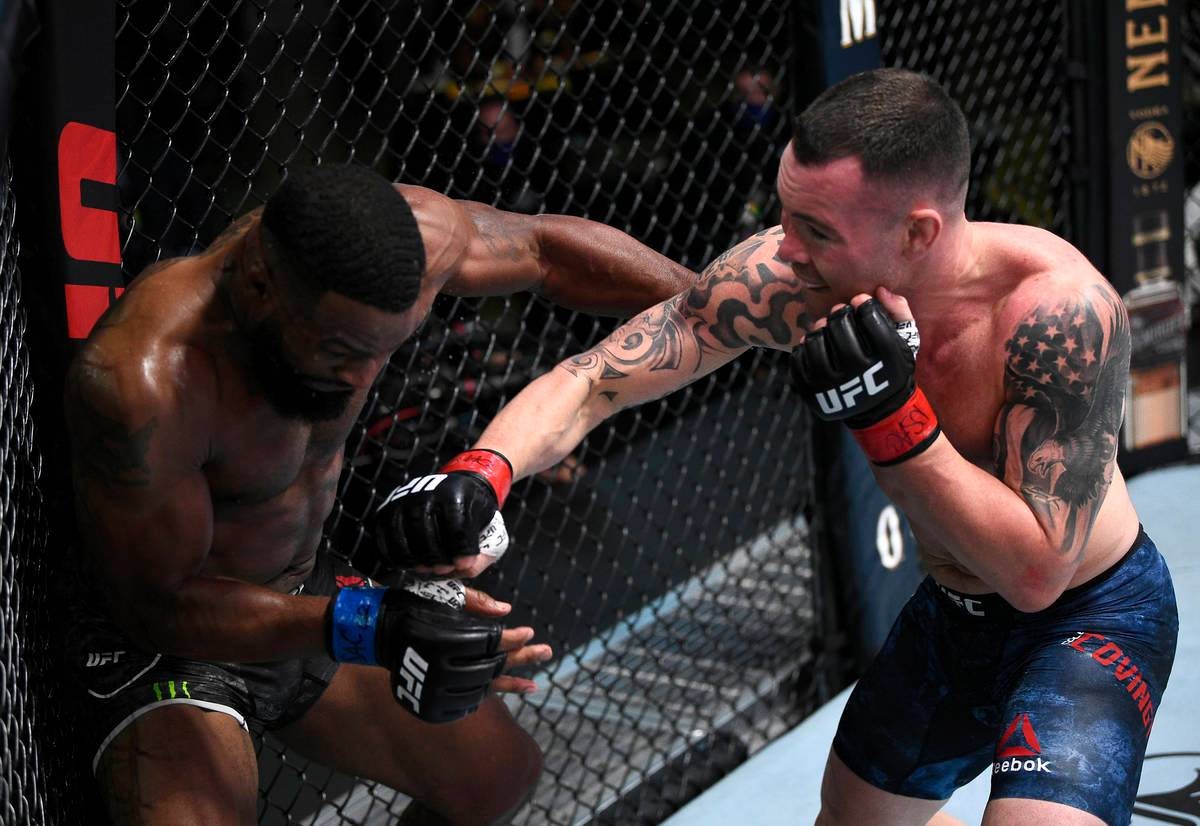 Besides that, Usman seems to be the much better striker in this matchup judging based on his last few performances.

Though Covington is the toughest matchup for Usman in the welterweight division at the moment he did not showcase tremendous improvement in his last fight. So unless Colby Covington has made the necessary adjustments he might be in for a rough night against Kamaru Usman at UFC 268.

Kamaru Usman’s Fight Purses: How Much Money Has Kamaru Usman Earned in His UFC Career?