Colby Covington is an interesting fighter who never fails to entertain fight fans around the world with his trash talk. Needless to say, Covington once again had some words for his former friend turned arch-nemesis Jorge Masvidal. In an interview given to Submission Radio, Covington slammed Masvidal who was recently spotted training alongside YouTuber turned professional boxer, Jake Paul.

Colby Covington poked fun at Masvial who has not stepped inside the Octagon ever since dropping a unanimous decision loss to Kamaru Usman back at UFC 251. Additionally, Masvidal stepped in on short notice against Usman back in August. Needless to say, while Masvidal is eyeing a potential rematch against Usman, Covington has expressed his interest in fighting Gamebred on multiple occasions.

“Jorge Masvidal has been sitting on the sidelines. He is doing his thing there, who knows what he is doing. He is training Jake Paul. We all saw how well it worked out for Tyron Woodley when Jorge Masvidal was trying to train him. We can only imagine what Jake Paul is going to look like now that Jorge Masvidal is training him for the Ben Askren fight.”

YouTuber turned boxer Jake Paul will take on former Bellator and ONE welterweight champion Ben Askren on April 17 in Atlanta in what promises to be an entertaining night of fights. The undercard will also feature former heavyweight champion Frank Mir who will take on the legendary boxer Antonio Tarver.

Colby Covington vs Jorge Masvidal is one of the most awaited fights in the history of the UFC. Covington and Masvidal’s story is straight out of a Hollywood movie. The former best friend turned enemies have spared no chance at trash-talking each other.

“That’s a real grudge match. He is walking around like he is the king of Miami. He knows who his daddy is. I am his daddy. I am Jorge Masvidal’s daddy and I want a father’s day present this year.” Covington said. 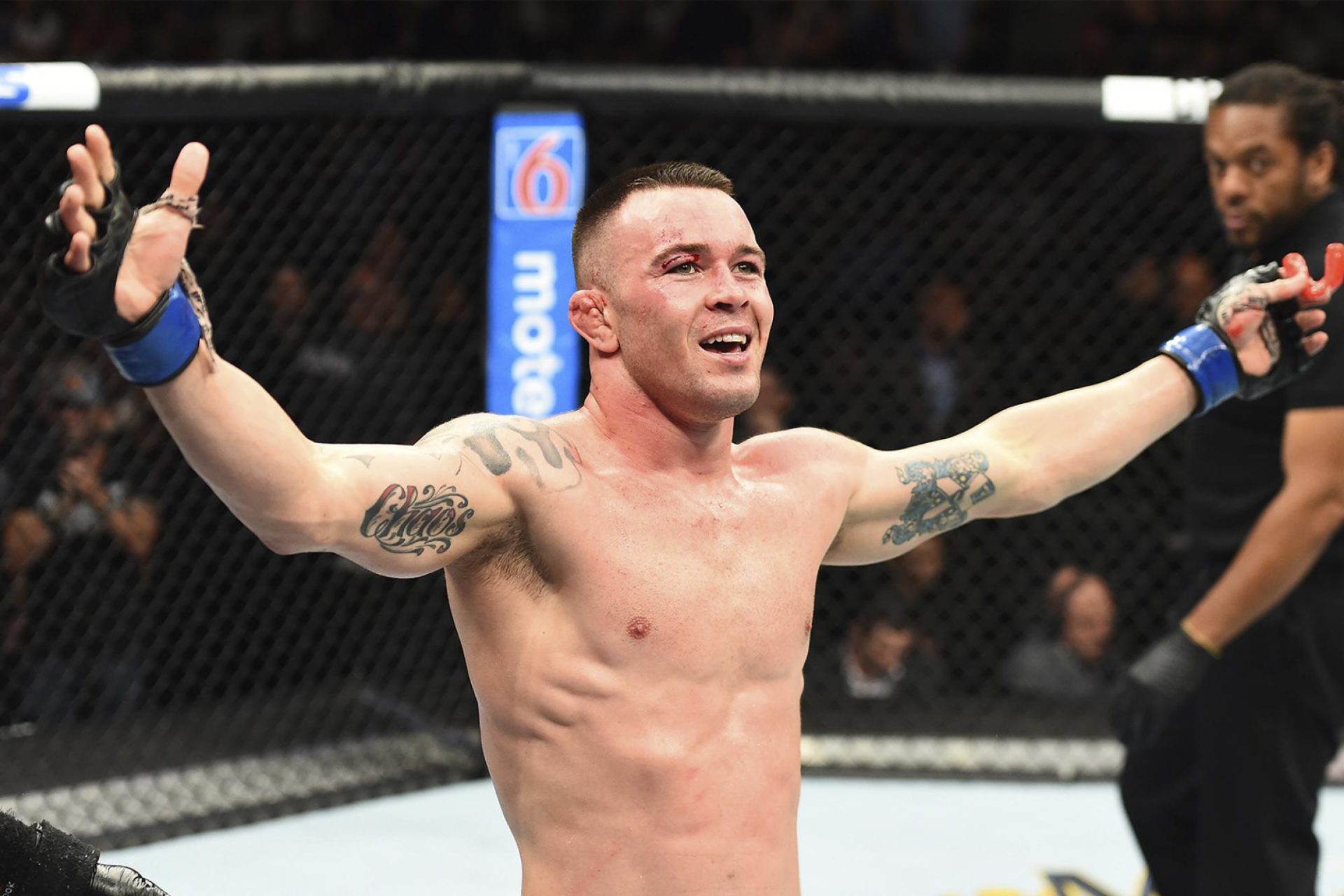 Earlier, Covington had claimed that Masvidal is trying to duck him and told UFC that the match-up doesn’t make sense for him stylistically. However, UFC President Dana White denied these allegations. Both Covington and Masvidal are without a fight right now, and it remains to be seen what lies ahead for both these contenders.

Is Colby Covington Secretly Dating UFC Fighter Polyana Viana
Meanwhile, Leon Edwards’ return has also raised a lot of questions on who should get the title shot next. Edwards demanded a title shot soon after his return fight was called a no-contest due to an nasty eye poke. Stephen Thompson is not far behind and called out Usma after reports of a potential rematch between Edwards vs Muhammad started doing the rounds.

Who do you think will get the next shot at the UFC’s welterweight championship?