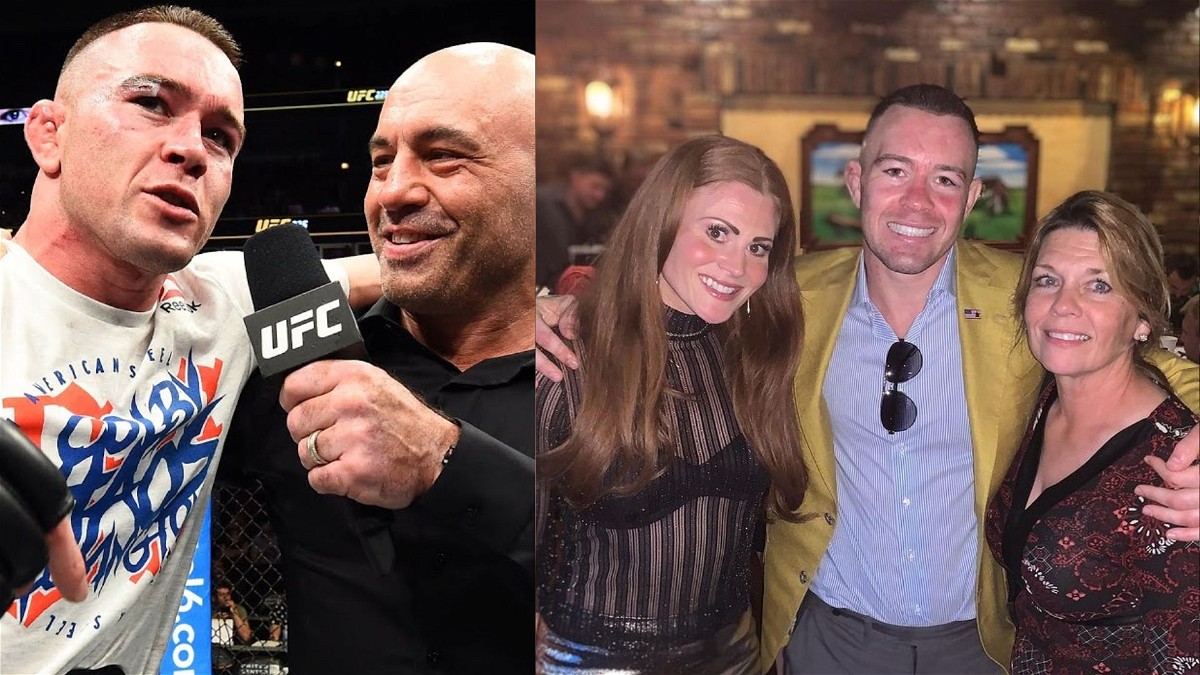 Former UFC Interim Welterweight champion Colby ‘Chaos’ Covington is known for his trash talking. The American fighter has constantly made headlines for the egregious things he said.

Covington became well-known after his unanimous decision victory over Demian Maia at a UFC event in Brazil. Gloating after the victory, Covington proceeded to call Brazilians “filthy animals”, and stated that the entire country was a “dump”.

But during a recent appearance on the Full Send Podcast, Colby Covington revealed that his parents especially his mother was not very happy with the way Covington lashed out on the Brazilian crowd.

“Dude I got so many f***ing calls from them just screaming at me like ‘I can’t believe you f***ing called the Brazilians filthy animals. You should f***ing wash your mouth with soap.’ And I was like Mom they were acting like filthy animals. What do you want me to do? And then she f***ing click hung up on me and she didn’t want to talk to me for a while.”

During his early years in the promotion, Colby Covington almost saw his UFC career coming to an end. Back in October 2017, Colby Covington claimed that he was told by UFC matchmaker Sean Shelby that he was going to be cut by the UFC, regardless of the outcome of his fight with then No. 3 ranked Demian Maia.

But however after defeating Maia on his home soil of Brazil, Covington took the mic and changed his career. “I should have knocked him out,” Covington shouted as the boos intensified. “Brazil, you’re a dump. All of you filthy animals suck. I got one thing to say: Tyron Woodley, I’m coming for you. If you don’t answer the front door, I’m going to knock it in and take what’s mine.”

The ‘All you filthy animals’ line has become the stuff of legend and Colby Covington has embraced being the bad guy ever since. Do you like the heel character of Colby Covington? Let us know in the comments.