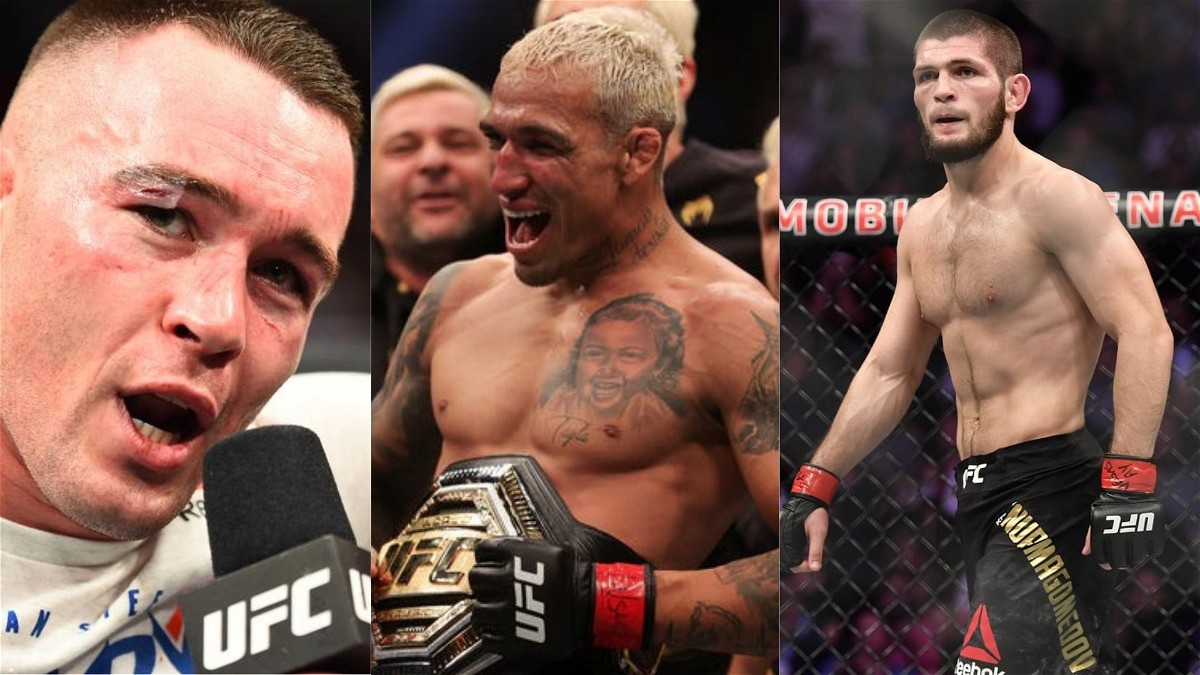 UFC 269 marked the final PPV of the year and it was a stellar show. Because this event was full of close fights, knockouts, submissions and upsets. Consequently, it was a highly successful event for the promotion as 18,471 fans gathered inside the T-Mobile Arena to witness Charles Oliveira defend his lightweight title against Dustin Poirier.

Following Oliveira’s record-breaking win at UFC 269, many fans believe that the Brazilian’s title run is diminishing the legacy of Khabib. Owing to the fact that the Eagle retired without squaring off against Do Bronx. In a recent interview with Submission Radio, Colby Covington shared his thoughts about this topic.

Yeah, it definitely does delegitimize his legacy. I mean he never really fought a high-level wrestler that could challenge him or was good in both areas of striking and wrestling and submissions and good defensive wrestling.

“So you know there’s always been some doubts about Khabib’s legacy. He had an interesting route and you know he took some time off in between his career and he got some good matchups.” The Chaos agrees that Khabib not fighting Oliveira certainly affects his legacy as the matchup between the two would have been very interesting.

It is needless to say that Charles Oliveira proved all his doubters wrong with a brilliant submission victory against Dustin Poirier at UFC 269. Following his first title defense, Charles Do Bronx sat down at the post-fight press conference of UFC 269. 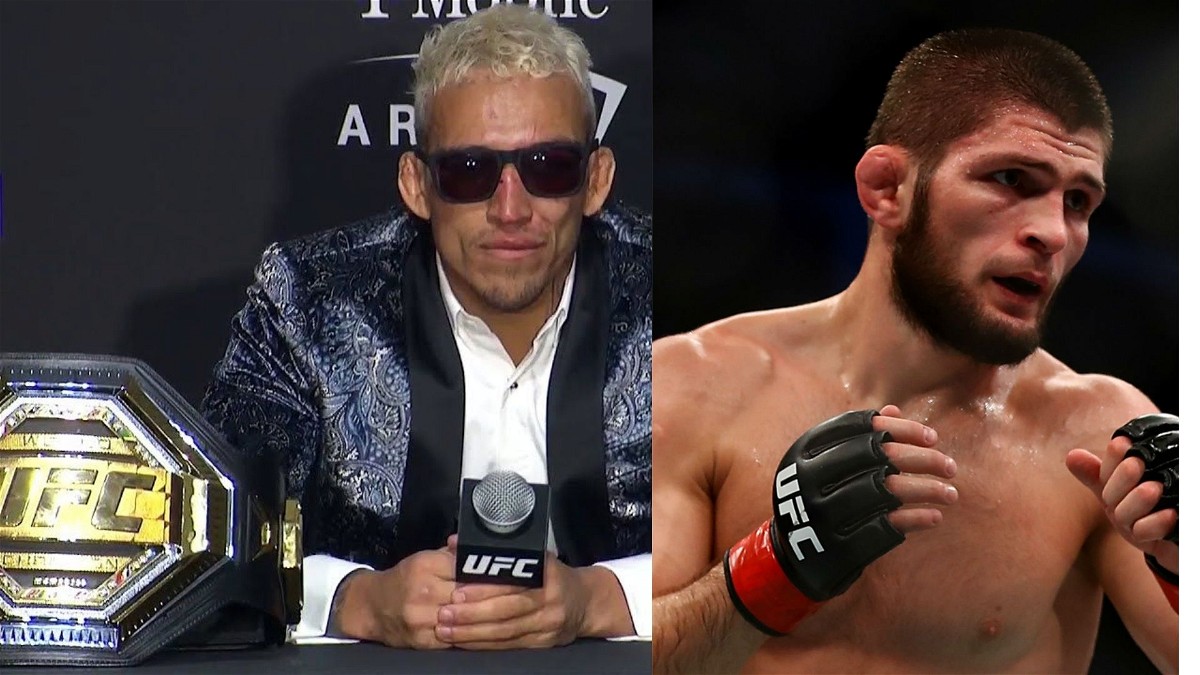 During this conference, one of the interviewers asked the Brazilian whether Khabib Nurmagomedov is the one fighter that got away. Oliveira responded to this by saying  “I really don’t care what people think.”

Khabib Nurmagomedov was a great fighter, great champion. He has his history and his legacy, but he retired and now history and legacy have a new name and it’s Charles Oliveira.”

Fans and interviewers will always bring a conversation about the legacy and comparison between Khabib and Charles. However, this matchup will not take place as the Russian has shown no intent to come back and compete in the UFC.