Colby Covington Talks About a Potential Fight With Khamzat Chimaev, Roasts Him With a Hilarious Nickname 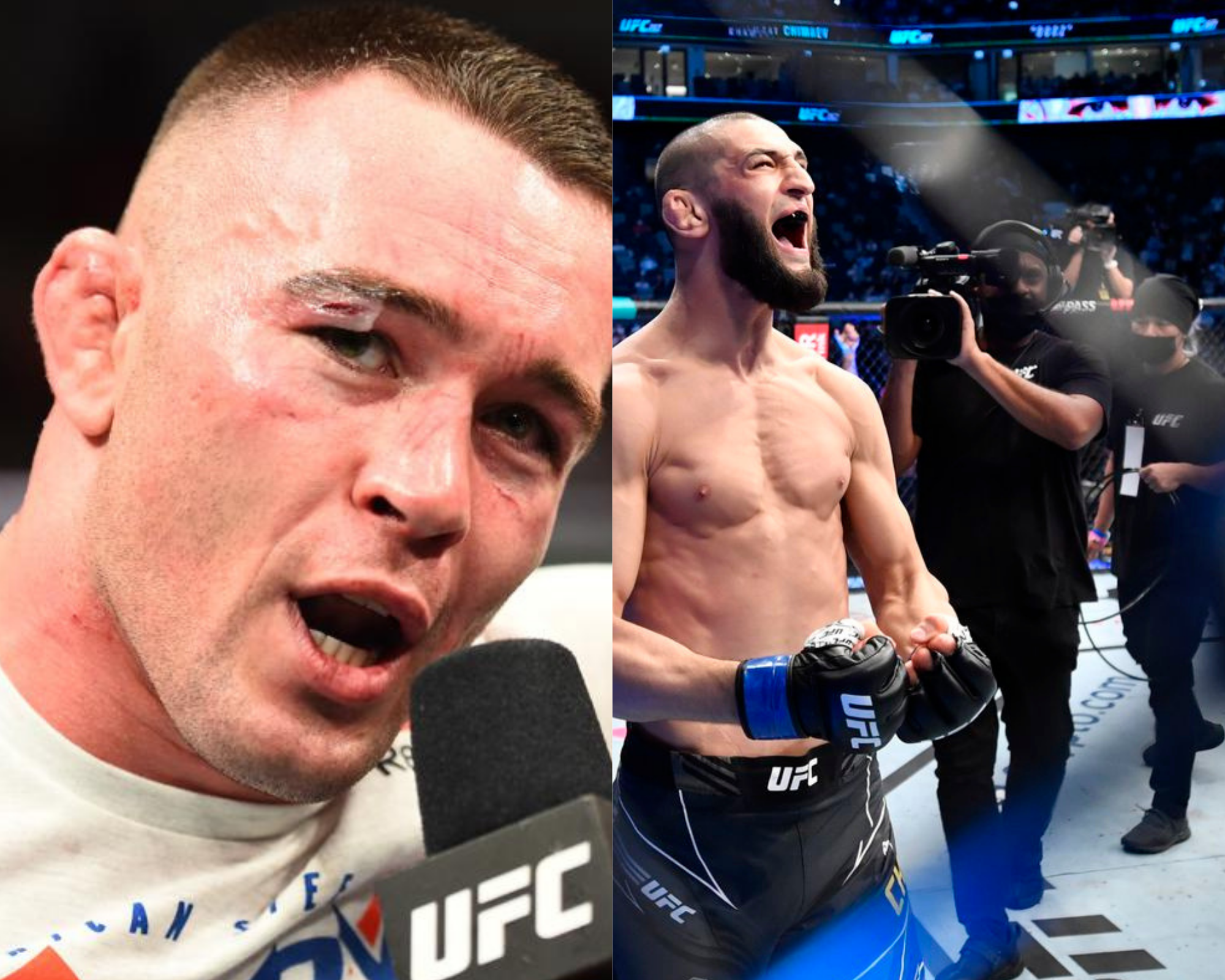 Colby Covington will return to the octagon this weekend at UFC 268 to face Kamaru Usman for the welterweight title. The Chaos will look for vengeance against Usman after suffering a loss in a hard-fought battle at UFC 245.

Fans will have a lot in store at this PPV because it features several exciting matchups throughout the night. Consequently, as we inch closer to this event, Colby Covington who will feature in the main event of this PPV gave an interview to BT Sport. In this conversation, Chaos discussed his upcoming fight and many other things.

While having a conversation, the interviewer asked Colby for his thoughts about Khamzat Chimaev’s performance against Li Jingliang at UFC 267. Surprisingly, The Chaos was unimpressed with Chimaev’s dominant first-round submission victory over Jingliang.

Colby said that “What has he got four fights in the UFC, wow. And we are talking about this guy like he is ready for a title shot. He is ready for the top of the division. When he starts fighting guys that are like in the top five then we can start talking about him potentially fighting these top-name fights. Until then the guy’s a nobody.”

Colby Covington was very critical about Khamzat Chimaev and he also slammed him for almost taking retirement from MMA after suffering from corona virus earlier this year. 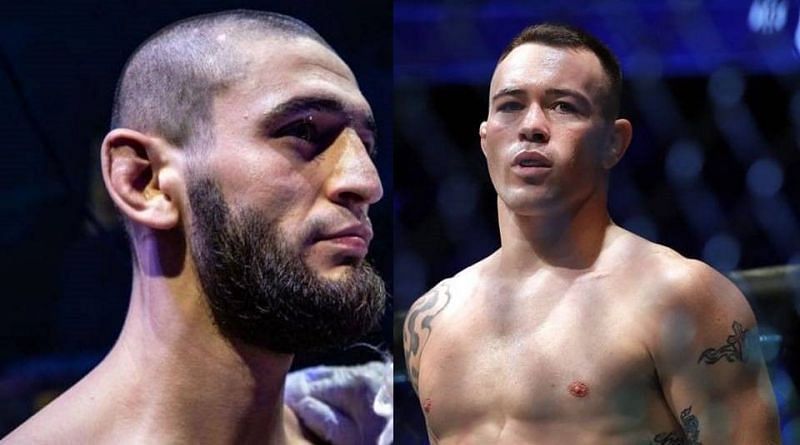 Unlike many fighters and analysts out there, Colby Covington has a completely different opinion about Khamzat Chimaev. The Chaos believes that the Borz has a lot to prove before he can contend for a title shot. So comment below if you agree with Colby’s thoughts about Khamzat.