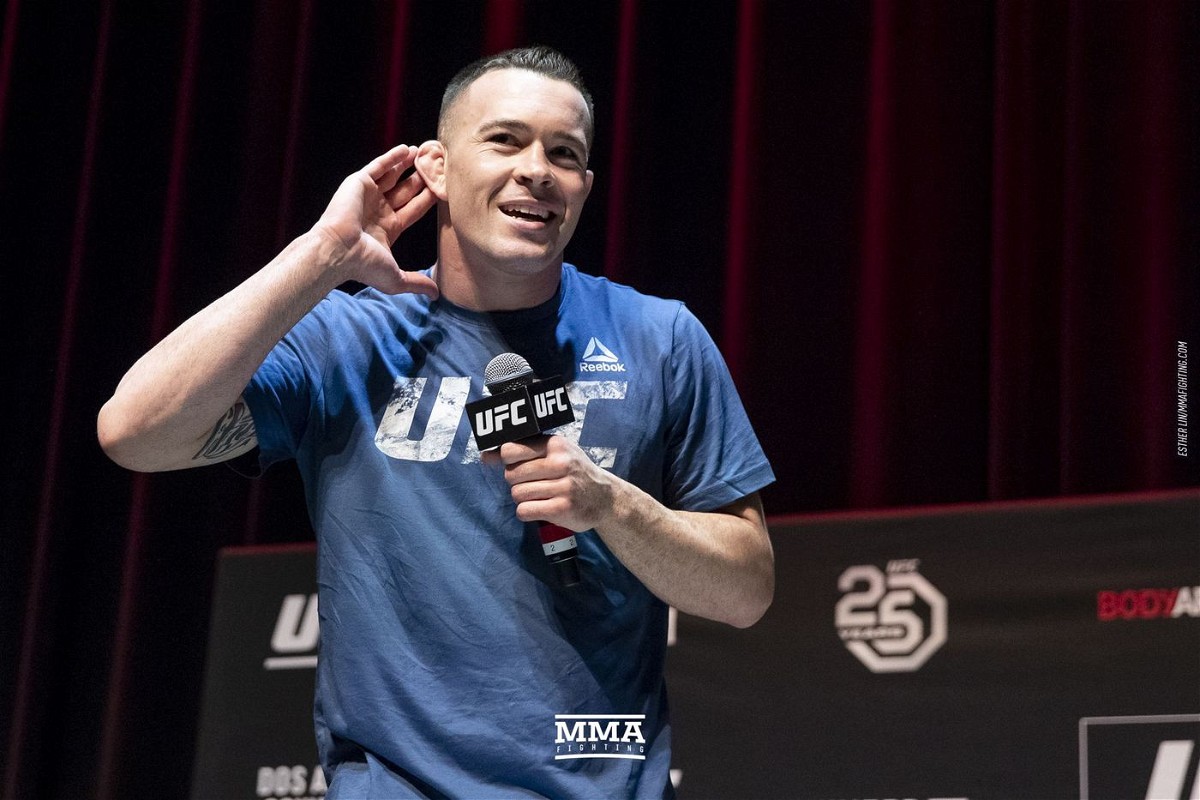 Colby Covington will take on Kumaru Usman in the main event of UFC 268. The Welterweight bout for the championship belt will take place inside the famous Madison Square Garden in New York City on November 6th. The American will be looking forward to taking his redemption for his defeat against the champion in their last encounter at UFC 245. The rivalry between these two fighters is very intense and the fans are super hyped about the fight.

Covington’s last octagon appearance was in September 2020 where he defeated Tyron Woodley. For the “Chaos” the fight has a great significance to prove to his haters that he can be a champion.

Covington (16-2) has shown that he is capable of winning against any Welterweight in the division. The fighter has one of the best chins and cardio in the UFC. Other than being a warrior inside the octagon, Covington is a showman and knows how to sell the fight effectively. The same goes with his choices regarding his walkout songs. The fighter has walked out with many great songs throughout his career. Here are some of them.

Covington made his UFC debut against Anying Wang at UFC Fight Night 48 in August 2014. During the walkout, he used the song ‘Ain’t Talkin bout love‘ by Van Halen. Covington won the fight by TKO via punches in the last seconds of the very first round.

Covington used the song Ambition by Wale. Feat. Meek Mill & Rick Ross during his fight against Wagner Silva at UFC Fight Night 56. In his second UFC fight, Covington showed his wrestling abilities and submitted Silva in the third round.

At UFC 194, Covington walked out to the ring with the legendary song ” Hate Me Now ” by Nas. Unfortunately, the fighter lost the fight against Warley Alves and took his first-ever setback in his professional MMA career.

It is no secret that Covington is a huge fan of American Hip Hop culture. He proved it again when chose the song “Amazing” by Kanye West during his walkout against Demia Maia at UFC Fight Night 119 in Sao Paulo. The fighter won the fight via unanimous decision.

Covington got his first-ever title fight at UFC 225 against Rafael Dos Anjos. The fighter used the song “Many Men” by 90s legend 50 Cent during his walkout to the octagon. Covington won the fight via unanimous decision and became the Interim UFC Welterweight Champion.

Covington used the legendary song “Medal” by Jim Johnston in two of his walkouts. The song has a great American significance as it was used by the Legend Kurt Angle himself.  Covington made the crowd chant the iconic line ” U Suck ” twice.

The first time it was against Robbie Lawler at UFC on ESPN 5, Covington not only nailed the entrance song he also dominated Lawler inside the octagon.  The second time Covington used the song was against Kumaru Usman at UFC 245 for the Welterweight Championship belt. But despite giving a great performance ‘ The Chaos’ failed to dethrone Usman from the champion position.