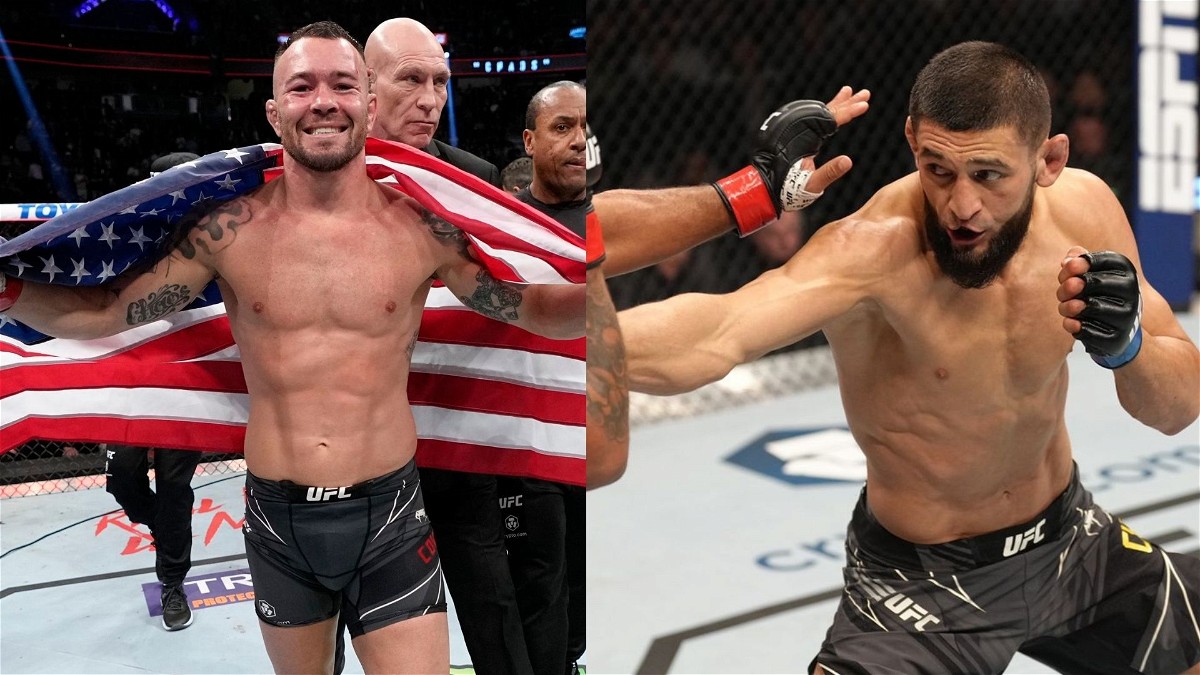 And as per UFC president, Dana White Chimaev might fight former interim welterweight champion, Colby Covington, next. Covington beat Jorge Masvidal in his last fight and needs a win over a top-ranked contender in order to campaign for the trilogy against Usman.

However, Khamzat Chimaev’s training partner, Darren Till is confident that Chimaev is going to knock Covington out. Though Till believes Covington is a phenomenal fighter he sees Chimaev winning a 5 round fight against Covington. In a recent interview with Submission Radio, Till stated:

“I would like to see him fight Colby in a 5 round main event. I think that’s the best thing for both guys. I think Khamzat can knock him out. I don’t think Colby has felt power like Khamzat. I have changed my opinion a bit cause Colby is a good fighter but I just don’t see who he is fighting(next).”

However, Colby Covington brings a lot of things to the table. He is one of the best wrestlers in the division, who took Usman down in their rematch. Covington has a solid chin and an insane gas tank, which will be a big hurdle for Chimaev.

Now, Khamzat Chimaev might win the early rounds. But, if he does not finishes Covington early in the fight, which is a very likely scenario, then Chimaev might be in for a long night.

We witnessed Colby Covington make a spectacular comeback after losing the first two rounds and getting knocked down a couple of times against Usman in the rematch. Not only that Covington was able to win atleast 2 rounds in the rematch.

It’s a likely scenario that Chimaev gets the victory over Covington. But, he has to show up with a much better gameplan.

WATCH: Warriors Frustrate Denver Nuggets Into an Intense Fight on the Bench