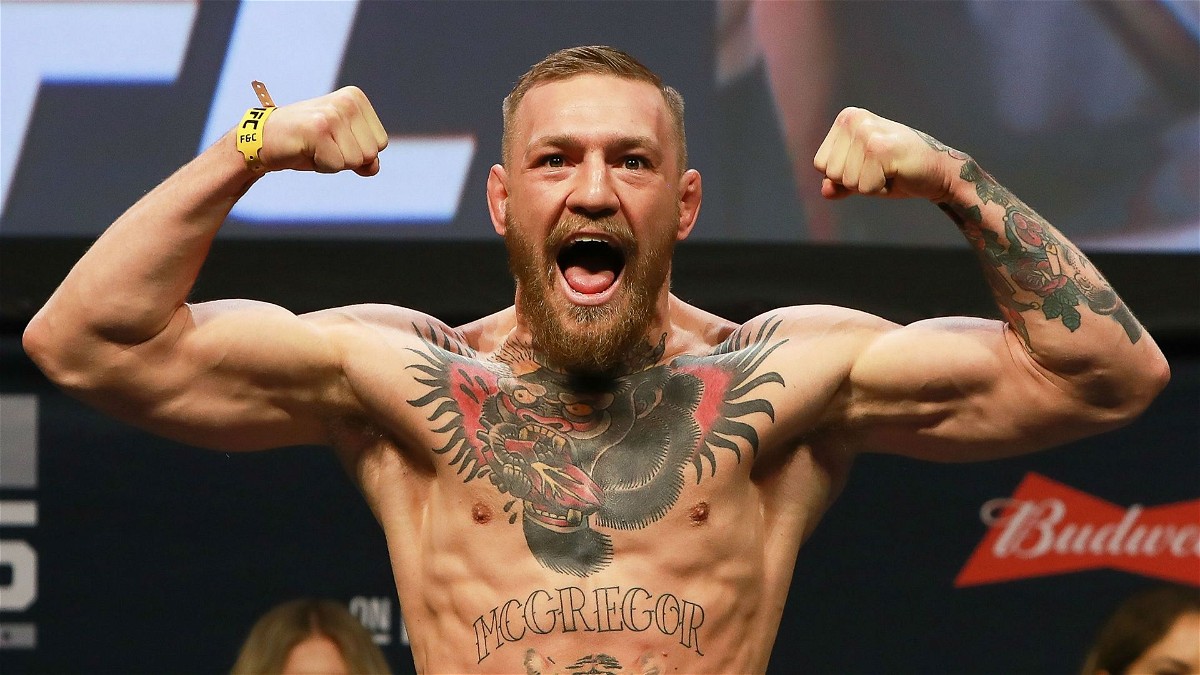 Following his loss to Dustin Poirier at UFC 264, Conor McGregor has received a lot of criticism from the fans and other fighters as well. Though Dustin Poirier won the fight by TKO it was an unfortunate end to one of the biggest trilogies in UFC.

We have seen Conor McGregor make a comeback after taking some serious damage in the fight. He came back after a devastating round 1 against Chad Mendes and won the fight in round 2. McGregor also won the third round against Khabib Nurmagomedov, which is extremely difficult to do considering how dominant Nurmagomedov has looked in the final part of his career.

So there was a possibility that Conor McGregor would have overcome the early adversities and put Dustin Poirier in trouble after the first round. And the former Bellator lightweight champion, Michael Chandler seems to agree with that notion.

Talking about the trilogy between Conor McGregor and Dustin Poirier, Michael Chandler stated:

“It’s a hard one. Cause a lot of people say Dustin was just gonna run through him. I don’t know if Dustin necessarily runs through him. Chad Mendes ran through Conor and then Chad Mendes lost that fight. Conor is better than we think he is a lot of times dealing with the early onslaught and early adversities, early takedowns, early wrestling, and early grappling. He is good at it.”

Michael Chandler also compared McGregor vs Poirier 3 to his fight against Charles Oliveira. Chandler was inches away from finishing the fight against Oliveira in the first round. However, things changed entirely in the second round as Oliveira caught Chandler with a picture-perfect left hook beating him by TKO. Chandler explained:

“This one obviously broke his freaking leg. It did not look good Poirier was pouring it on him. But I just want to see that fight more as a fan. I wanted to see atleast another round, 2 rounds of those guys fighting. But I think Poirier would have won that fight. But I don’t think you can necessarily say hey because of the first round he would have smashed him. Imagine if Charles Oliveira would have broken his hand, broke his leg at the end of the first round. We could have had easily said Chandler was about to run through him. And what happened. I got caught in the second round and Charles Olievria is your lightweight champion.” 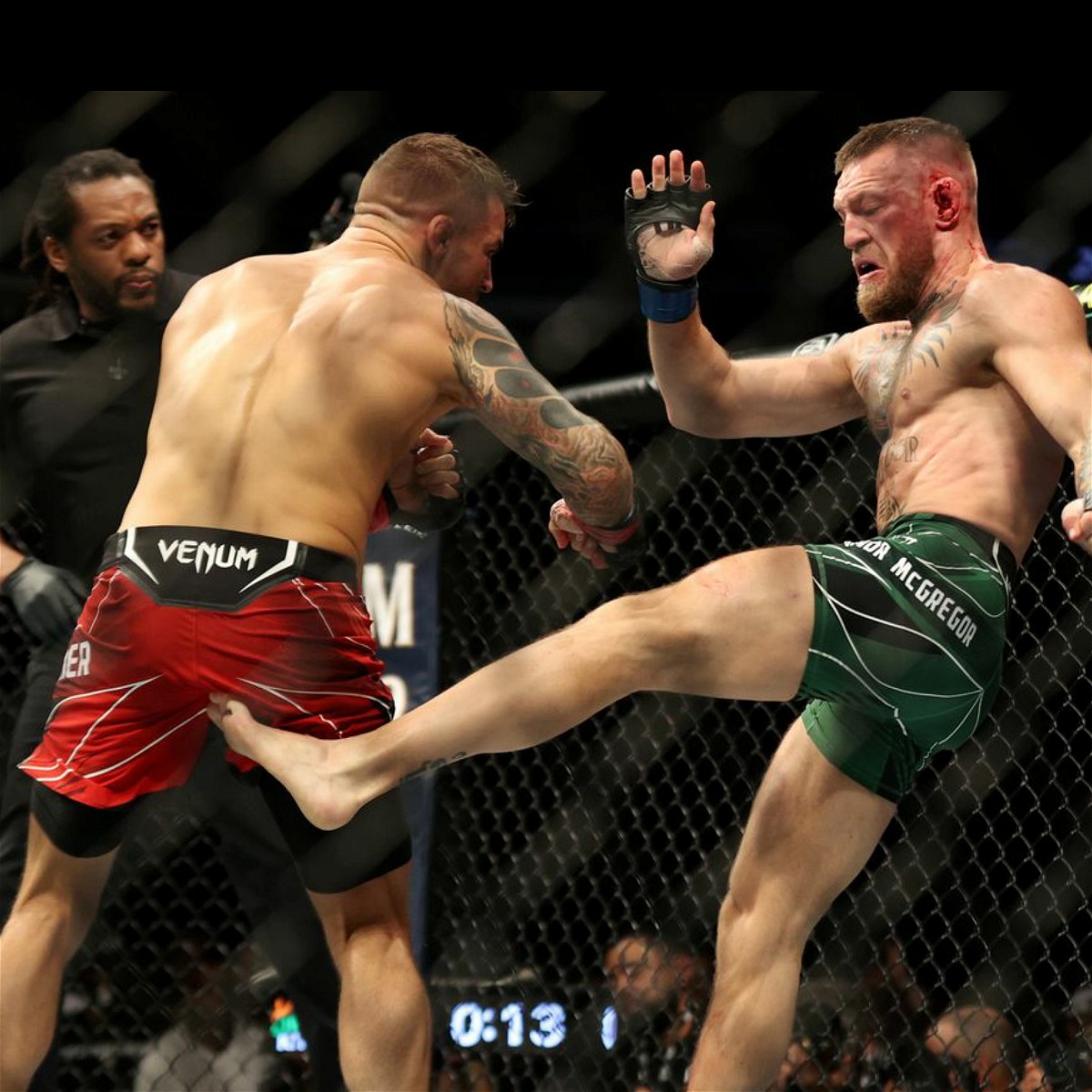 There is no denying that Dustin Poirier was clearly the better fighter in the first round. However, we also can not undermine the fact that Conor McGregor had significant success in the first round and he could have changed the complexion of the fight had the fight continued after round 1.