Conor McGregor offered a big incentive of a $50,000 cash reward to his fans on social media yesterday if they manage to identify the person who planted a bomb in his Black Forge Inn pub in Dublin.

“Hey guys. I have a 50k reward cash in all 100 crisp untouched notes. Not a wrinkle on them. The no wrinkle green backs. I call them yum-yums. For whoever tells us who this little deli-chicken head. The walk, run, and scrawny build all very distinctive. Nothing will be said, but done. Reach out to who can reach me. Look forward to doing business.”

“The walk, run, and scrawny build all very distinctive. Nothing will be said, but done. Reach out to who can reach me. Look forward to doing business,” said McGregor. 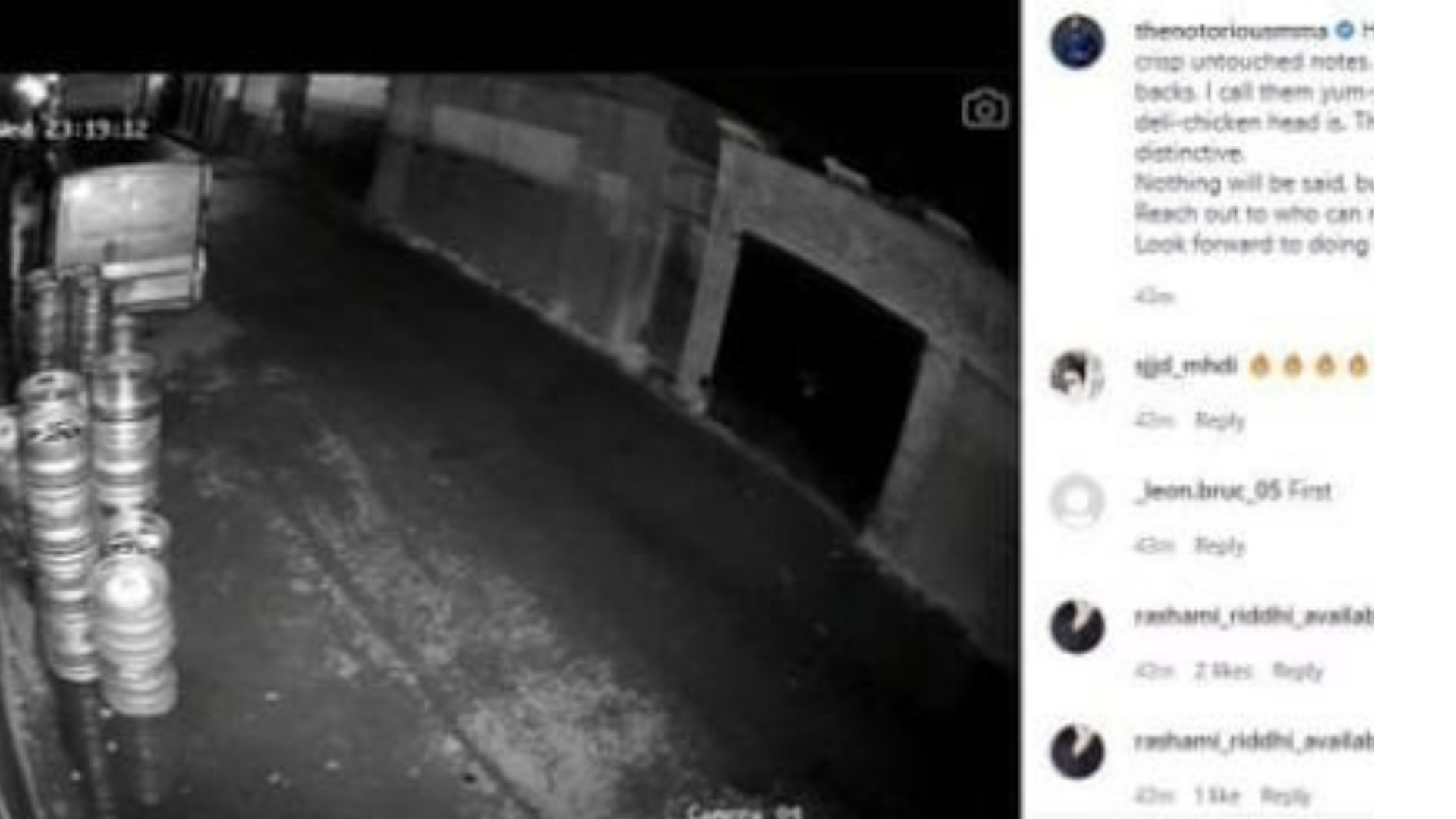 The Notorious also posted a short video of the alleged attacker on his Instagram story which could help his fans recognize and contact him. 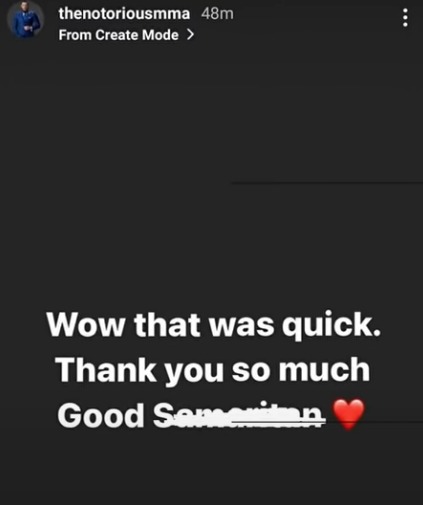 Thereafter Conor posted a story thanking a fan for helping him find the alleged attacker. However, the UFC superstar was quick to delete the video and story from his Instagram account.

Following this incident, a person working at the Black Forge Inn pub gave a statement regarding the entire incident. 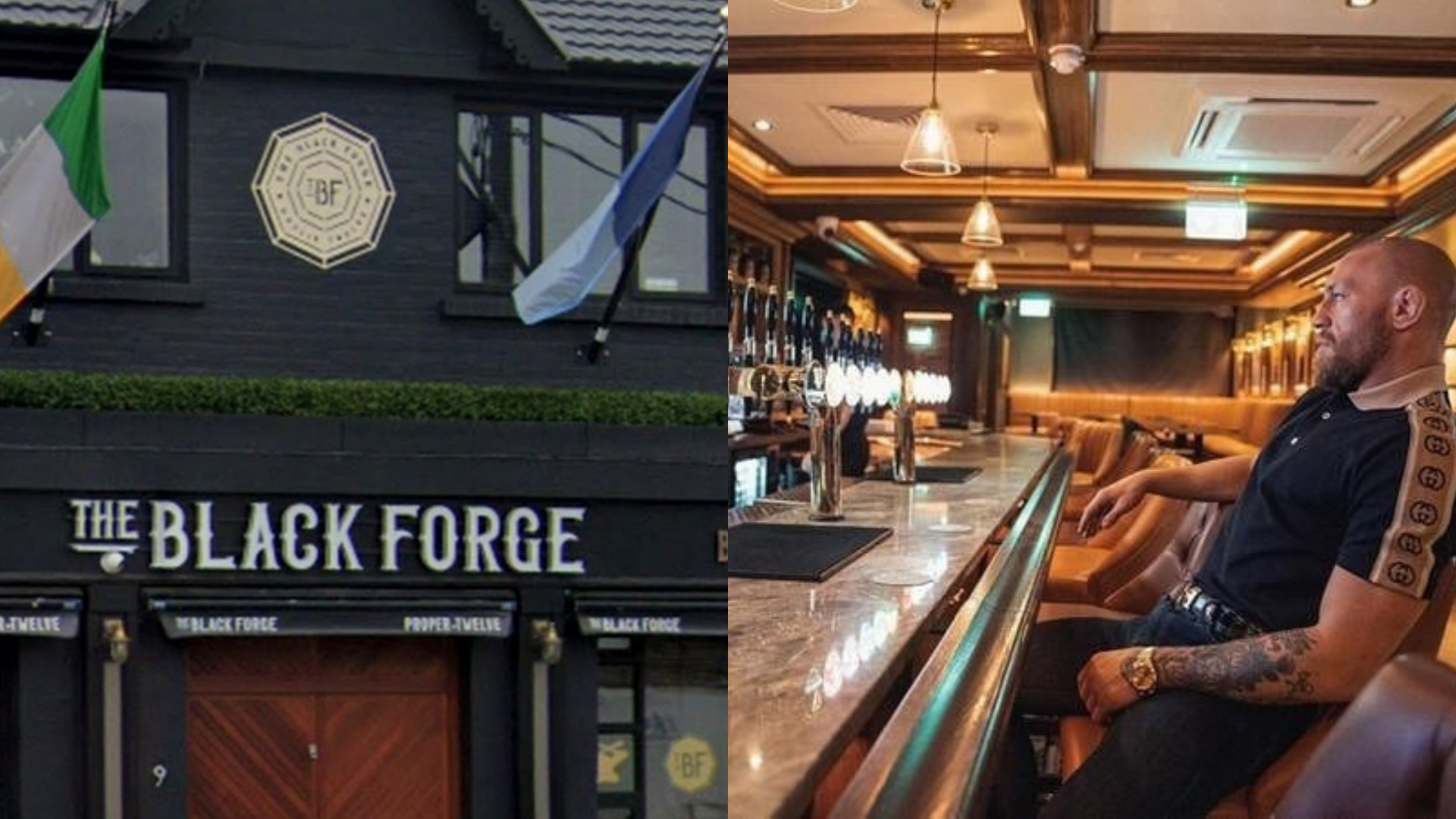 “After hours last night, it appears that criminals made an unprovoked effort to inflict damage to the Black Forge Inn. There was no damage done to any patrons, employees or the Forge and Mr McGregor was not on the premises at the time of the incident. The gardai have opened an investigation into the event. We are open and busy as always.”

Despite Conor McGregor finding the alleged attacker, it would be up to the police officials who are investigating this case to declare whether that person was behind the attack. So we will have to wait until an official confirms that they have caught the alleged attacker