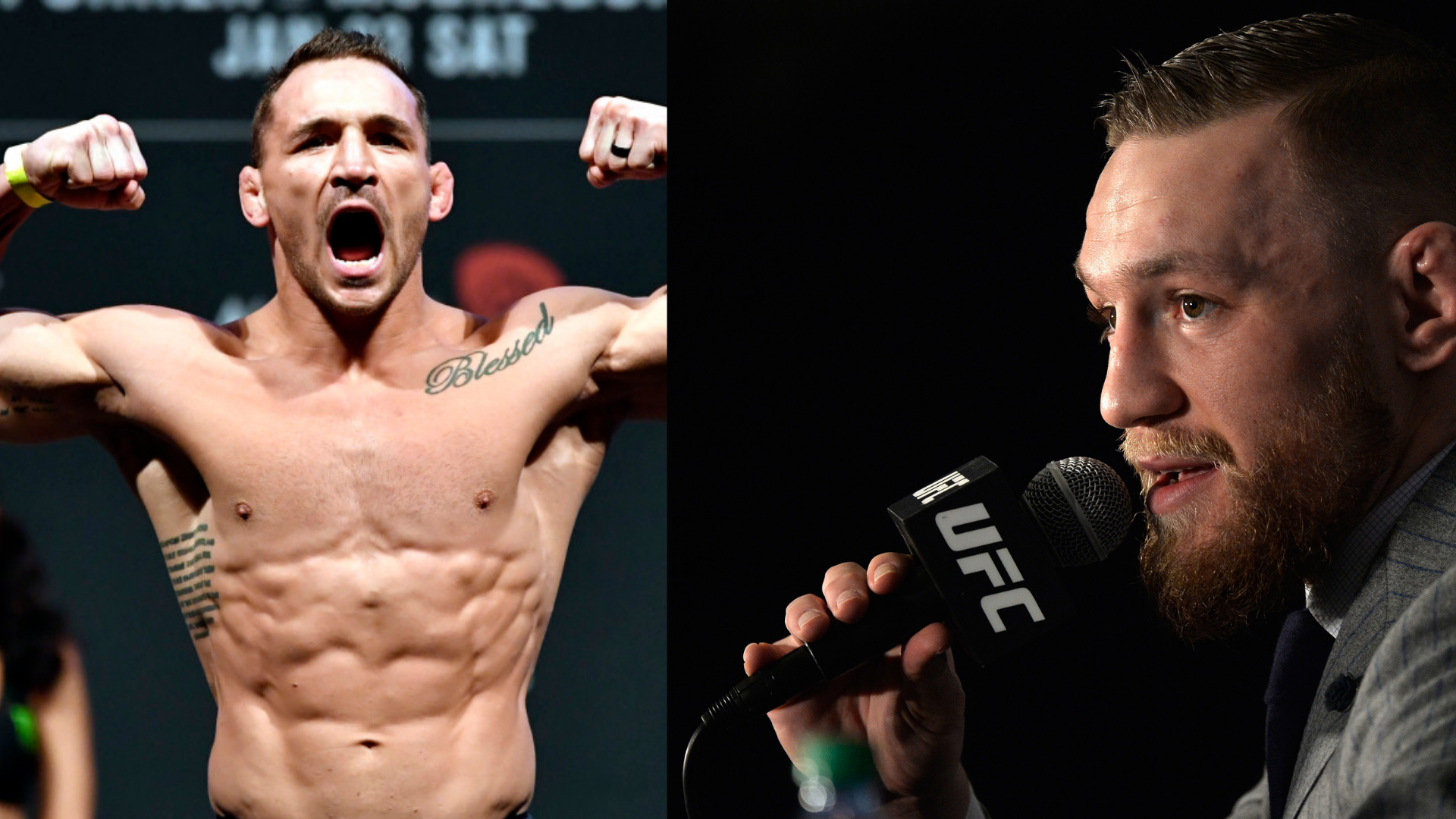 Former lightweight title contender Michael Chandler took on Justin Gaethje yesterday in a three-round war to kick off the main card at UFC 268. These two lightweights put on a great show as they traded huge blows with each other and raised the roof of a full capacity Madison Square Garden.

This fight delivered all the expectations of fans around the globe and it deservedly got the fight of the night award. However, at the end of this amazing contest, Chandler fell short as Gaethje won this fight via unanimous decision.

After this defeat, an hour ago Michael Chandler went on Twitter to call out Conor McGregor for a fight next year.

Soon after Chandler called the Irishman out for a fight, McGregor acknowledged his call out and congratulated him for his fight against Gaethje at UFC 268. “I’m down at some stage for sure. Great fight the other night Mike, congrats!”

I’m down at some stage for sure. Great fight the other night Mike, congrats!

Following Mcgregor’s response, Iron quickly replied to his tweet by thanking him. “Thank you sir. It would be my pleasure. See you soon.”

Thank you sir. It would be my pleasure. See you soon.

Many fight fans were hyped after seeing this exchange between Michael Chandler and Conor McGregor on Twitter. Owing to the fact that both fighters have great striking skills and it would undoubtedly be a great stylistic battle. 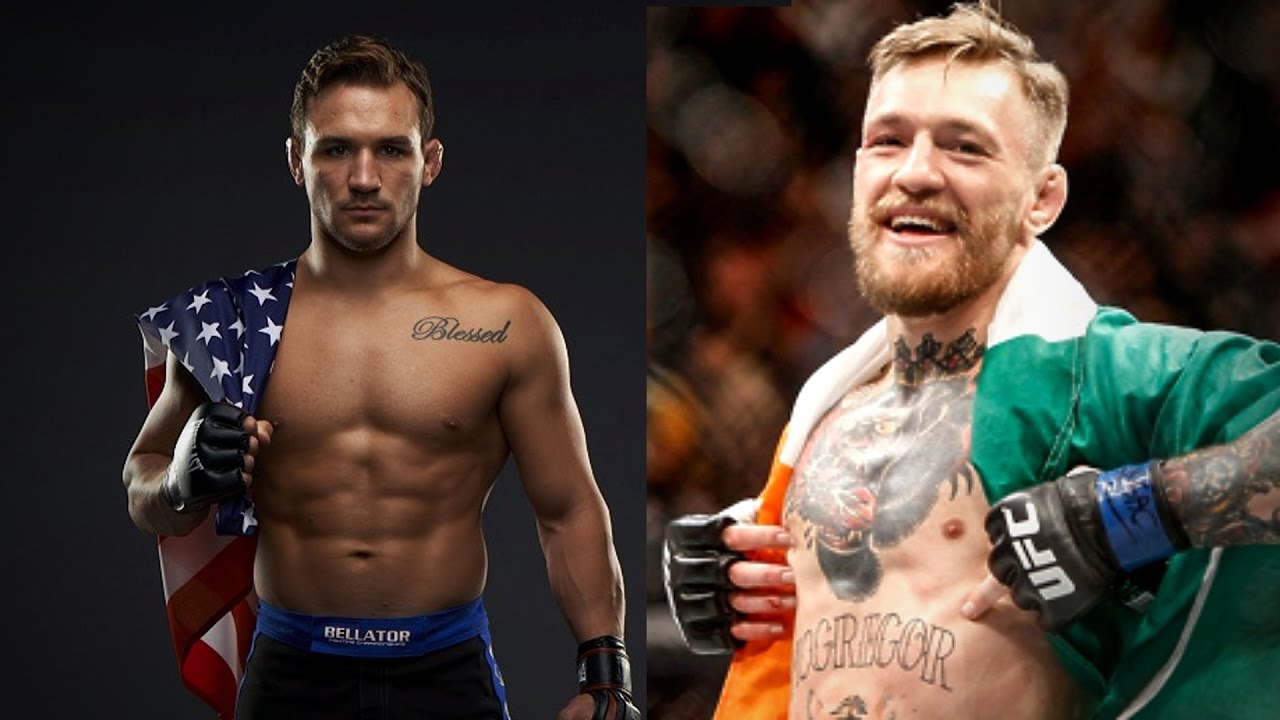 As a result, fans on Twitter wanted the Notorious to face Chandler next. However, it might not make sense because the Irishman could instead face either Nate Diaz or Tony Ferguson in his next fight. From a business point of view, these matchups makes absolute sense because the Irishman has a rivalry with both of these fighters. And these matchups would be more profitable for the UFC.

Moreover, the Stockton Slugger is on his last fight on the UFC contract and it is unsure whether he would resign with the company in a long term deal. Hence it would be better if Conor McGregor takes on Nate Diaz in a trilogy fight.

Although for some reason if the promotion is unable to book a fight between McGregor and Diaz then Conor fighting Chandler would be perfect. Because both the fighters are on a two-fight skid. Comment below who you think should face the Notorious next?