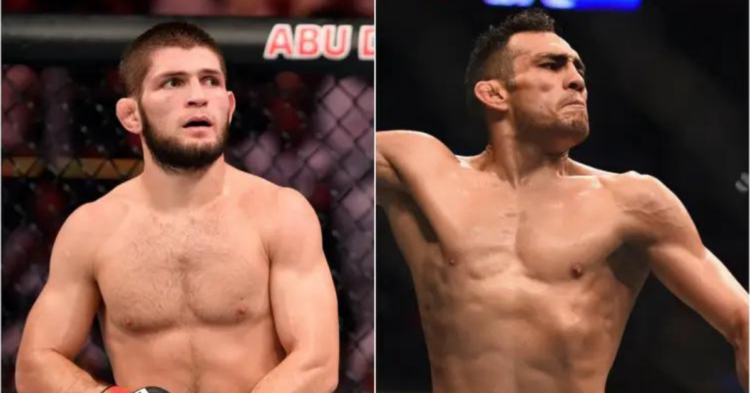 The current UFC lightweight champion, Khabib Nurmagomedov has achieved some incredible feet during his MMA career. And now it is believed that he is two more fights away from calling it quits.

Khabib Nurmagomedov defends his title against Justin Gaethje next in the main event of UFC 254. However, the final dance partner for Khabib Nurmagomedov has not been official yet. It might be Conor McGregor or Tony Ferguson or the great, Georges St Pierre. 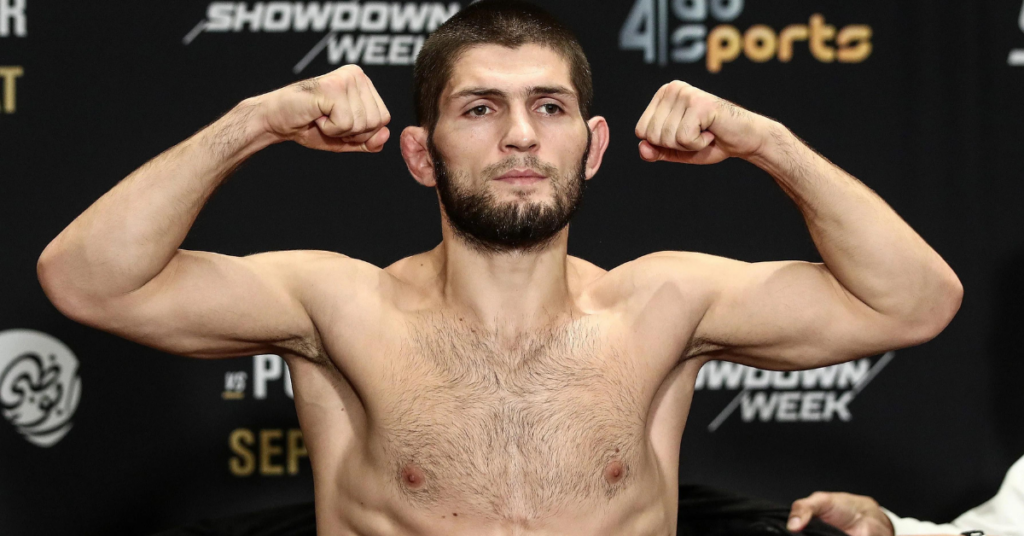 If it’s up to Khabib then he will definitely fight Georges St Pierre to cement his legacy as the greatest fighter to ever grace the octagon. In a recent press conference, Khabib Nurmagomedov gives an update on the super fight and said:

“As for GSP, this fight motivates me very much. It was the dream fight of my father. I really would love to fight GSP, but time goes on. And I guess GSP is turning 40, I guess he has to decide whether we fight or not. I’m very interested in this fight. If I beat Gethje in October and we fight Georges St-Pierre before Ramadan that would be awesome. We will see. Dana White told me that after my fight with Gaethje, the UFC will negotiate with Georges St-Pierre. If Georges St-Pierre says yes, then the fight will happen. The UFC and me, we are interested.”

Though Georges St Pierre would love to fight Khabib Nurmagomedov there is a possibility that UFC and GSP might not come on the same page for this fight. GSP is not going to defend the lightweight title if he beats Khabib. Will Dana White agree to something like that?

Well, if it’s not GSP then Khabib is willing to fight a worthy lightweight contender after Justin Gaethje. Nurmagomedov is even ready to fight Conor McGregor in a rematch if they can beat Dustin Poirier. 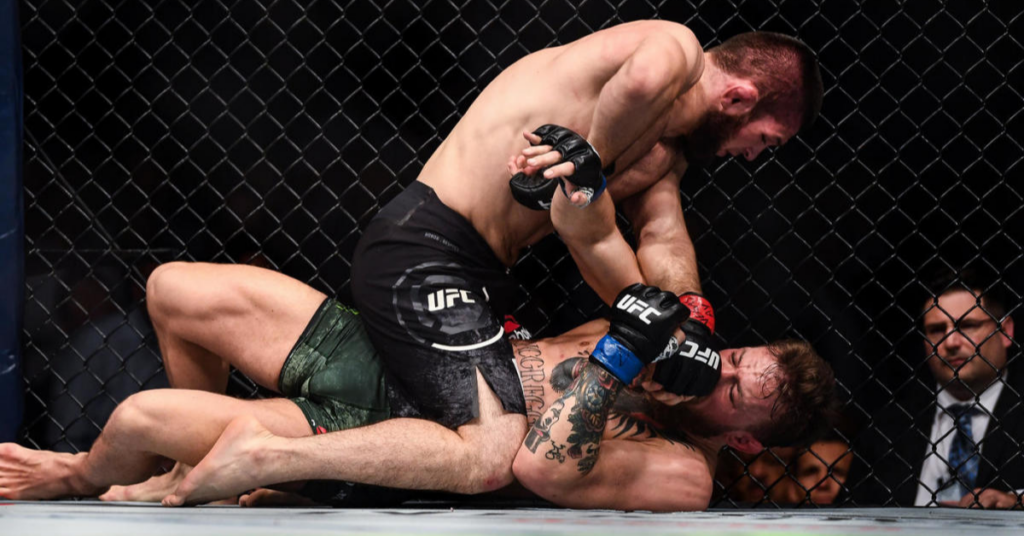 The last time Khabib Nurmagomedov and Conor McGregor came face to face we saw the nastiest brawl in MMA history. Ever since then the lightweight champion has shown no interest in a rematch against Conor McGregor. However, McGregor has been campaigning for that rematch.

But, at the moment, Conor McGregor is retired. Will he come back to fight Dustin Poirier to earn the rematch against the lightweight champion?

On the other hand, the cursed fight between Ferguson and Nurmagomedov is also on the table if Ferguson can get a win over Dustin Poirier. And it’s very likely that UFC is going to make Poirier vs Ferguson official soon. Recently, Dana White stated that he is working on a fight for Ferguson. And nothing makes more sense for Ferguson than a fight against Dustin Poirier with a potential title shot on the line.