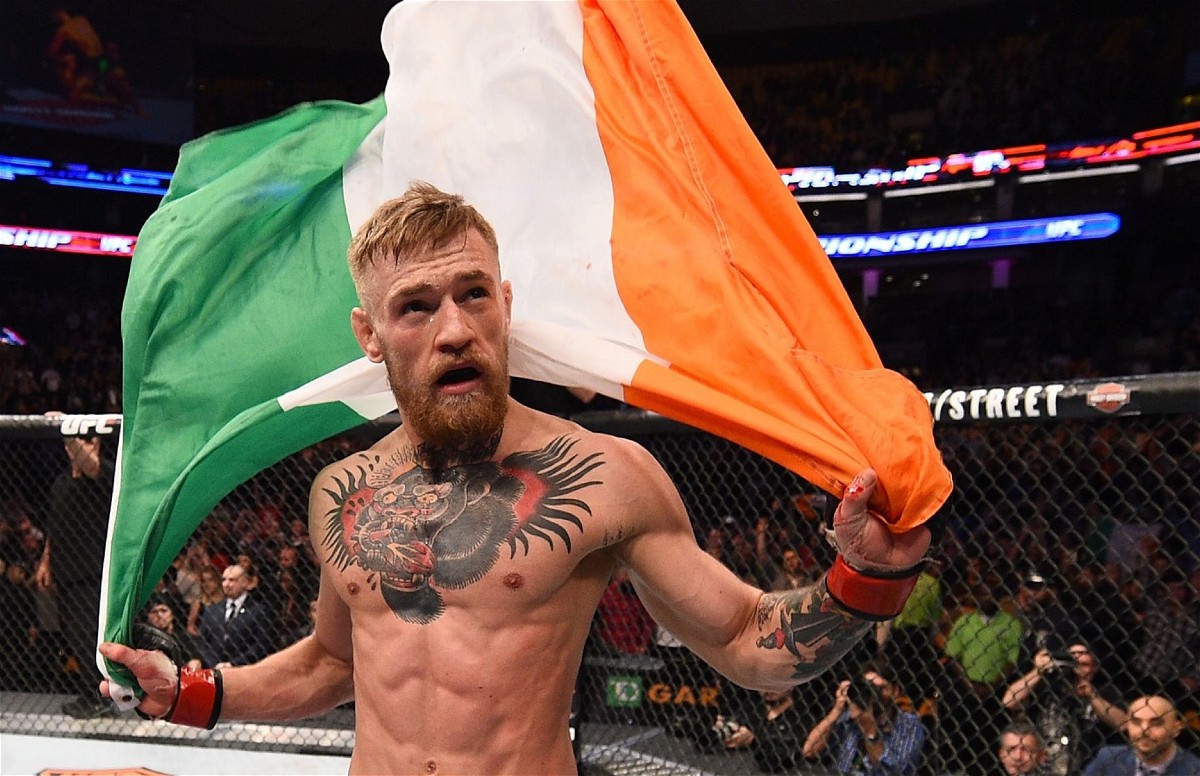 Apart from the arrogant and flamboyant character that Conor Mcgregor plays everywhere, his benevolent behavior shows how kind-hearted he is. Be it donating $500000 to the Boys and Girls Club in Louisiana or now his announcement of bearing all the expenses of youth Irish MMA fighters in an event. Yes, you read it right.

“Conor McGregor is sponsoring the entire Irish youth team to participate in the 2021 IMMAF Youth MMA Championships, the organization announced.”

Conor McGregor is sponsoring the entire Irish youth team to participate in the 2021 IMMAF Youth MMA Championships, the organization announced.

McGregor has announced that he is going to sponsor the entire Irish Youth team to participate in the 2021 MMA Championship conducted by IMMAF.

“Wishing the Irish squad the very best of luck in their quest at the world championships this year!” McGregor told the IMMAF. 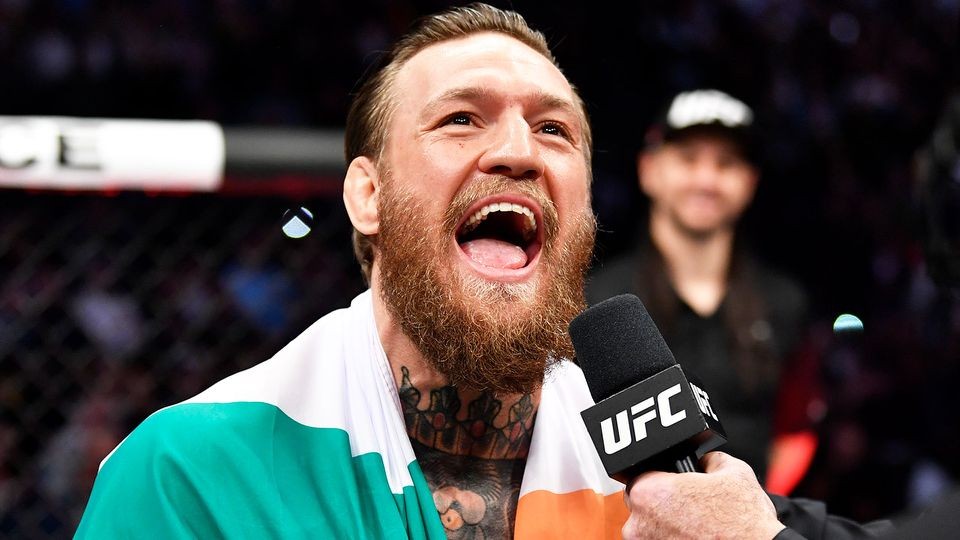 He asserted that he knows MMA has a good future in the hands of young Irish fighters. The Youth MMA Championships is set to take place in Sofia, Bulgaria at the EFE Marinela from July 29 to August 1.

“From the fighters to the coaches, I know the future of our fighting nation is in excellent hands. Fight with the pride of the Emerald Isle team! We are all with you. Good luck!” he added.

Conor McGregor is going to face  Dustin Poirier at UFC 264 in a highly anticipated trilogy fight. In addition to that, the result of this bout is going to decide his fortune and future in the UFC. However, before the event, the Irish superstar hasn’t failed to surprise fighters with his generosity. While praising Conor, IMMAF President Kerrith Brown stated:

“It’s fantastic for all the athletes, coaches and the Irish MMA community that Conor has shown his passion for the sport MMA in this way and is helping pave the way for the next ‘Conor’,”

Certainly, McGregor has not forgotten his roots. Moreover, his belief in these young fighters is highly appreciable. The fighter hails from Ireland himself and has made it to the top. Becoming the only fighter to have held 2 different weight championships at the same time in the promotion.

READ MORE- Is Conor McGregor Injured? The Former UFC Champion Spotted With Black Eye Ahead of the Dustin Poirier Trilogy