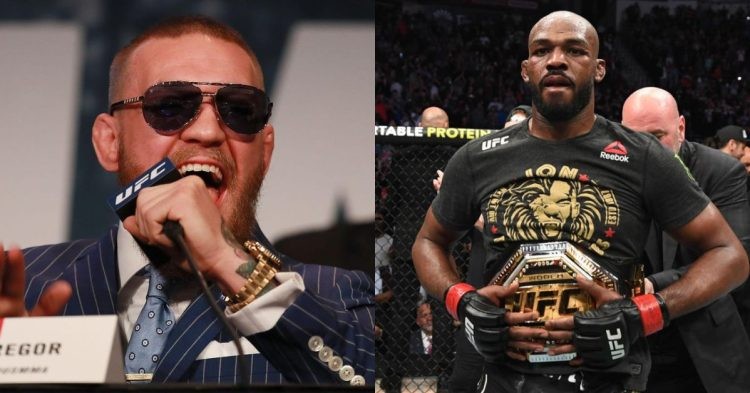 Conor McGregor has established his legacy as one of the greatest fighters to have ever stepped inside the octagon. The Irishman has a brilliant record of 22-6 and has won multiple belts in the UFC. Moreover, The Notorious was the first fighter to have held two titles in different weight classes.

Not only has McGregor impressed the world with his skills inside the octagon but his personality and mic skills outside have created a major impact on the growth of UFC. Despite his contribution to the sport, many fans are writing the Irishman off as he is going through a torrid time in the UFC.

Conor McGregor has won one once in his last four fights and to make matters worse he suffered a leg injury last year. The former UFC champion has recovered from his injury and is back in training. However, rumours regarding his retirement were surfacing online given his current form.

Although The Notorious was quick to put the rumours of his retirement to bed as he retweeted a journalist’s post of him being the second fighter apart from Jon Jones to have won the fighter of the year award twice.

The game is still live. Make no mistake about it. https://t.co/LSeHpAi7dm

Despite suffering two back to back losses to Dustin Poirier, Conor McGregor has a lot of year’s in his bag to prove himself yet again that he still can become the best fighter in the UFC.

Conor McGregor looks in great shape after recovering from his injury and therefore it is needless to say that the former champion is raring to get back inside the octagon. We might see him make a comeback early next year and there are several lightweights who would love to compete against The Irishman.

Given that Dustin Poirier and Michael Chandler are fighting in November, Conor could end up facing the former Bellator champion if he wins that matchup. His top priority is to fight for the title and if Charles Oliveira manages to reclaim his belt then there is a high possibility that the UFC could give him a title shot.

Because Do Bronx is highly interested in squaring off against the Notorious. If we take a look at the rankings, McGregor fighting Tony Ferguson makes sense as both the fighters are ranked next to each other and fans would love to see them scrap inside the octagon.

Do let us know in the comments section who you think will be Conor McGregor’s next opponent for his comeback fight.