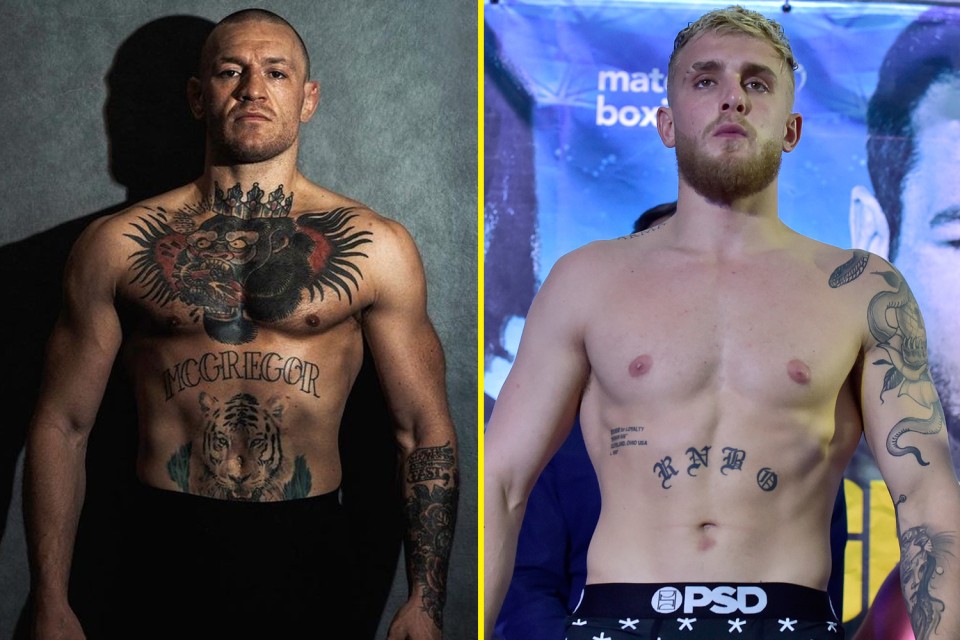 One of the biggest superstars in the world of combat sports, Conor McGregor will take on Dustin Poirier in a trilogy bout at UFC 264. If Conor gets the win at UFC 264 then we would be looking at a possible title fight for McGregor against the winner of Oliveria vs Chandler fight.

However, that’s not the only option Conor McGregor has after UFC 264. The former UFC champion can go back to boxing and have a huge match with a legend of the sport, Manny Pacquiao.

Before UFC 257, there were some serious talks about Conor fighting Manny in a boxing match. So the fans of McGregor can expect some big spectacles in the coming days from The Notorious One either in the octagon or in boxing. But, it’s safe to say that the majority of the fans don’t believe Conor would fight Jake Paul in a boxing fight. 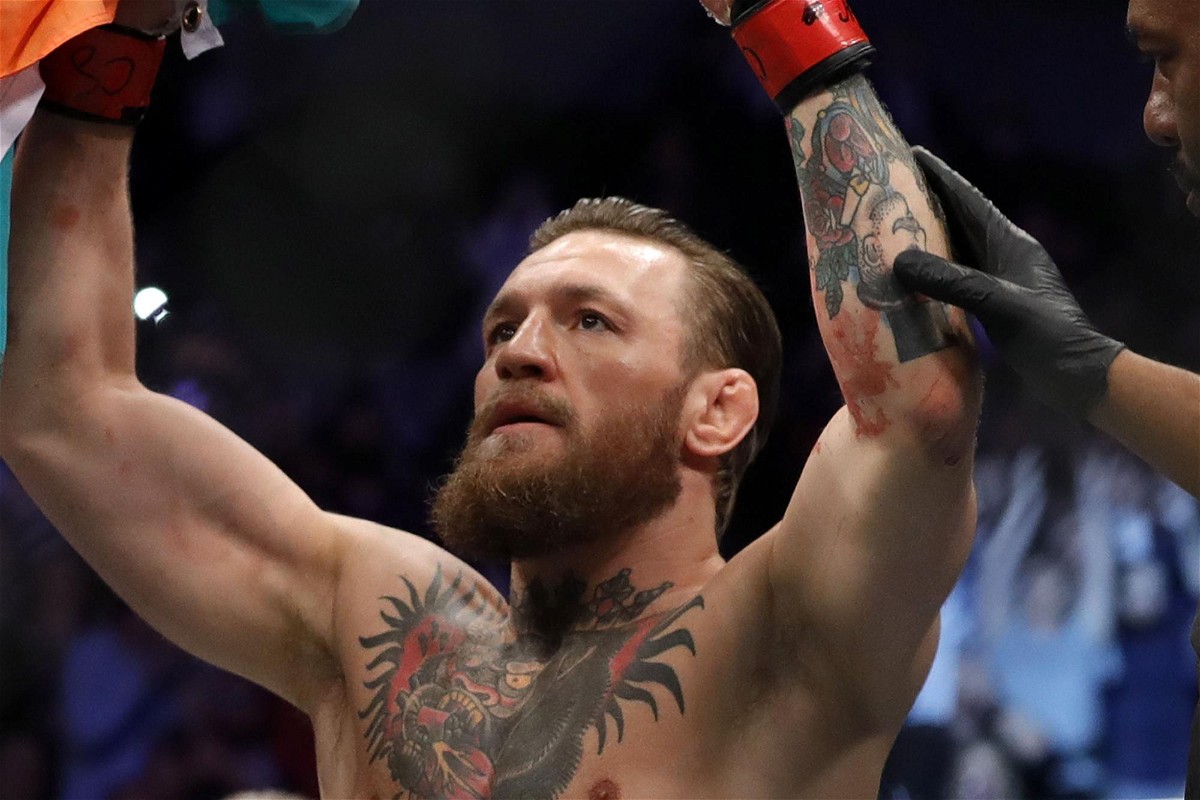 Jake Paul takes on Ben Askren in his next boxing fight. Askren will be the toughest opponent of Jake Paul’s boxing career despite having one of the worst stand-up skills amongst the MMA world champions. However, Paul is already aiming for a fight with Conor McGregor in the near future following the fight against Askren.

“I think him fighting me would not only be his money fight it would technically be the “easiest” challenge. I think fighting Jake Paul will be easier than fighting Manny Pacquiao. And it will be just as big. I think we are a lot closer to Jake Paul vs Conor McGregor fight than anyone thinks. I think it could happen in the next 24 months.”

Jake Paul also mocked Conor’s aspiration to fight Manny Pacquiao and said that Pacquiao will easily beat him. As per the Problem Child, Jake Paul:

“I think we both are on a road to each other. He wants another boxing fight. He wants to fight Manny Pacquiao. He would get toasted. He just keeps on taking Ls. “

It’s hard to imagine the biggest star in MMA who took on Floyd Mayweather will fight Jake Paul in a boxing fight. However, there were talks of Mayweather fighting Logan Paul in a boxing fight. So it would not be insane to imagine Conor entertaining the thought of getting into the ring to fight a YouTuber. But, so far McGregor has not shown any interest in this fight.