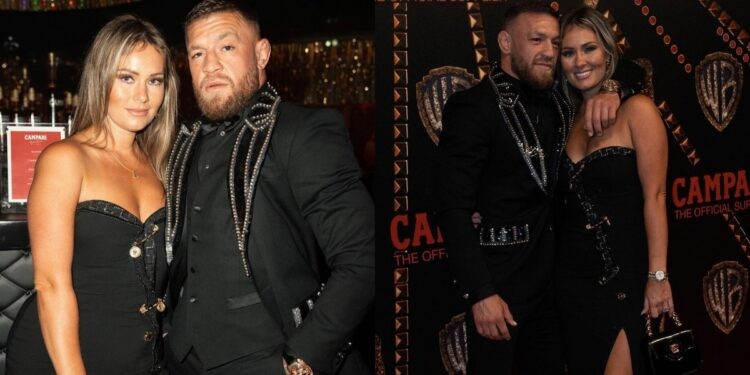 Conor McGregor along with his wife Dee Devlin attended the movie premiere of Elvis in Cannes today. A few hours ago, The Irishman shared a bunch of images on his Instagram where he was having a gala time with his wife after watching the movie. 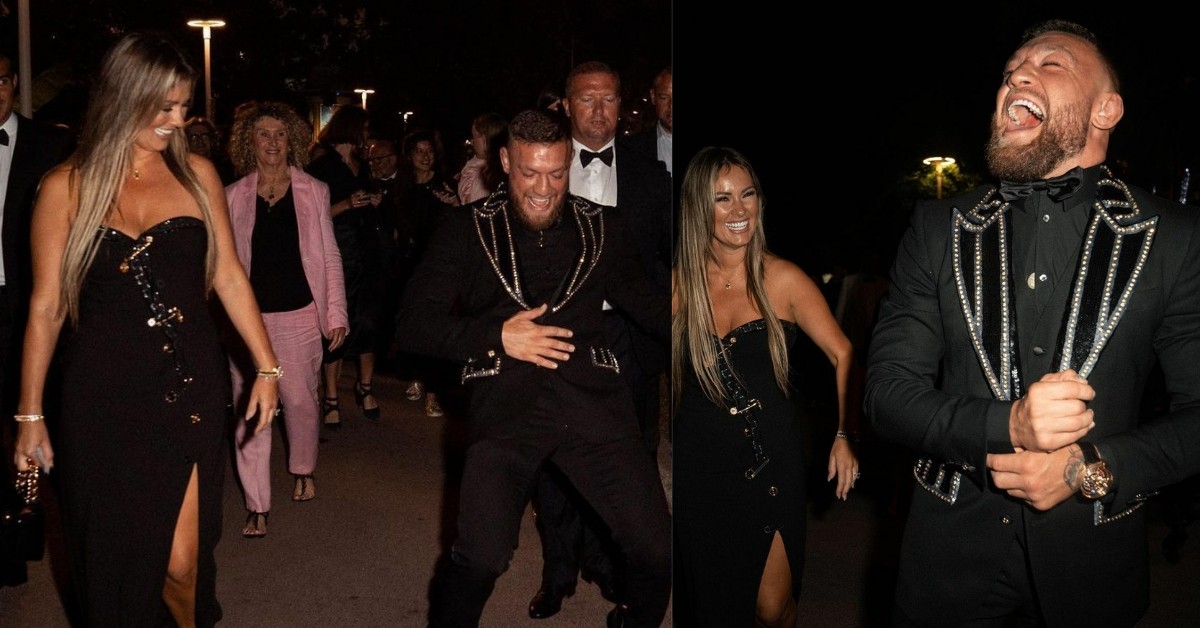 He also tried to pull off the iconic dance step of Elvis Presley outside the theatre. In this image, The Notorious’ wife Dee Devlin was enjoying seeing him dance. Thereafter as seen in the caption of the post, McGregor wrote a heartfelt message and thanked his wife for staying with him since the beginning of his career.

Conor also made an interesting proposal in his caption that Hollywood should make a biopic of their beautiful relationship. In the comments section of this post, his wife Dee Devlin said “My everything!! I love you beyond words babe. I’m nothing without you, my forever love.”

Despite suffering some losses in his professional MMA career and his recent injury, The Irishman is enjoying his life to the fullest. However, major credit goes to her wife Dee Devlin as she has stood like a pillar and always backed McGregor.

Consequently, a movie based on the relationship of the pair would be extremely fascinating to watch as they have stayed with each other throughout the highs and lows.

Conor McGregor’s MMA career has been nothing short of a spectacle. The Irishman has revolutionized the sport since making his debut in the UFC. McGregor’s impeccable mic skills, promos and to back it up his incredible knockout wins brought a significant amount of fans to MMA. 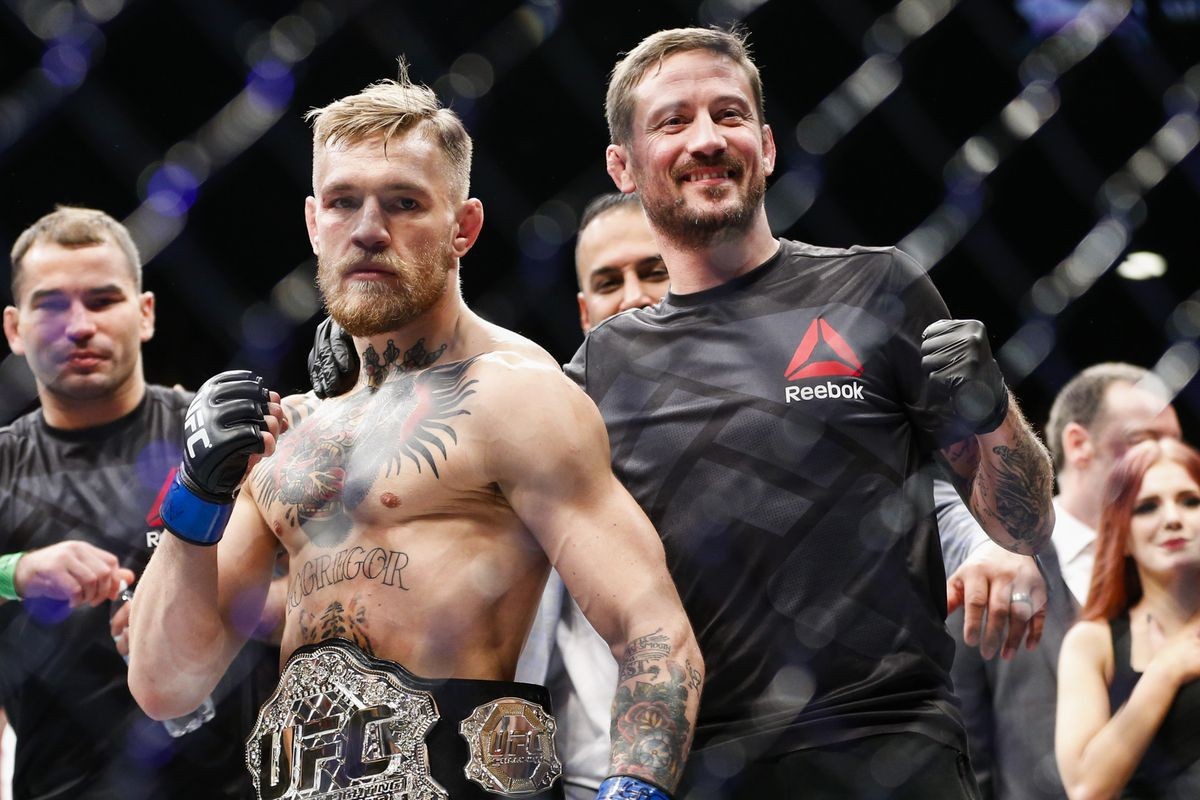 Consequently, his Netflix documentary in 2018 did not come as a big surprise as everyone was interested to see the rise of The Notorious. As expected, Conor’s documentary made history as it grabbed more than €1 million in its opening weekend and became the highest-grossing Irish documentary of all time.

Conor McGregor: The Notorious featured his best moments in the UFC, several unseen behind the scenes footages and his rise to the top of MMA. Fans thoroughly enjoyed the documentary at that time and subsequently, fight enthusiasts would love to watch another movie about the former UFC champion.