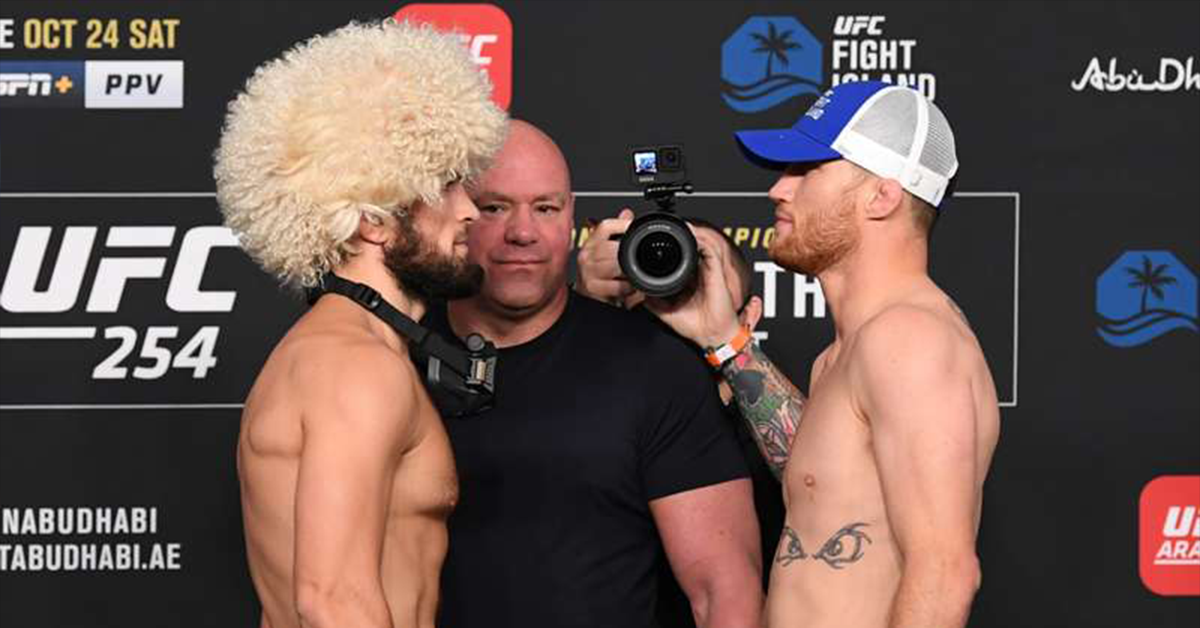 The dominance of Khabib Nurmagomedov is undeniable. But it can be argued that he has not faced someone as good as his next opponent, Justin Gaethje.

From Conor McGregor to Rafael Dos Anjos, the lightweight champion has faced some of the best to ever do it. And he has had his hands raised on every single occasion. However, Justin Gaethje is different.

Gaethje fights at a scary pace and volume. In his early fights in UFC, Gaethje was taking a lot of damage. However, the world saw an entirely different Gaethje when he took on the Boogeyman of the division, Tony Ferguson.

It was insane how Gaethje made it look so easy. To fight someone as good as Tony Ferguson and beat him convincingly, not many fighters in the lightweight division ca do that. But Gaethje put on a clinical performance against him, winning the interim lightweight champion.

Can Justin Gaethje do the same against Khabib Nurmagomedov?

If one has to be successful against Khabib Nurmagomedov then he will have to deal with the relentless grappling of the Russian. Khabib does not just take people down, he mauls them on the ground. he stays busy. However, if Gaethje can stop Khabib’s takedown and not get himself trapped against the cage then the champion might find himself in a lot of trouble. 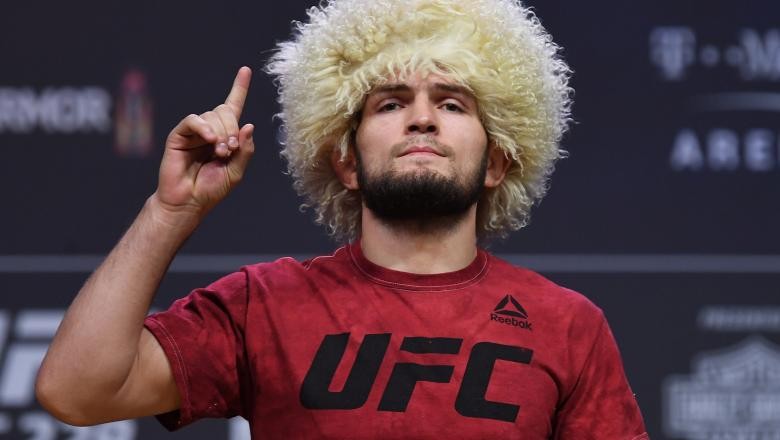 In a recent interview with Submission Radio, Dan Hooker shared his thoughts on this title unification bout. It seemed Hooker was leaning towards Gaethje as he stated:

“I feel like that’s an even contest as well. I think that’s a 50-50 contest. I think Gaethje has the skillset to beat him. Like good pace, good pressure, knockout ability, and very strong defensive wrestler. So if you’re going to design a fighter to give Khabib trouble I would pick the skills that are there and just engage you to get the job done against Khabib.”

Styles make matchups. Tony Ferguson is a nightmare matchup for Khabib Nurmagomedov. But he did not look as effective against a clinical striker such as Justin Gaethje or Conor McGregor. Dan hooker also believes that he would be able to pick Gaethje apart easily. Dan Hooker continued:

“But then again if you’re picking skills to pick apart Justin Gaethje I think I am the guy to do that. So it’s just funny how all of these styles match up.”

What do you think about Dan hooker’s verdict? Is Justin Gaethje the one to dethrone Khabib Nurmagomedov?