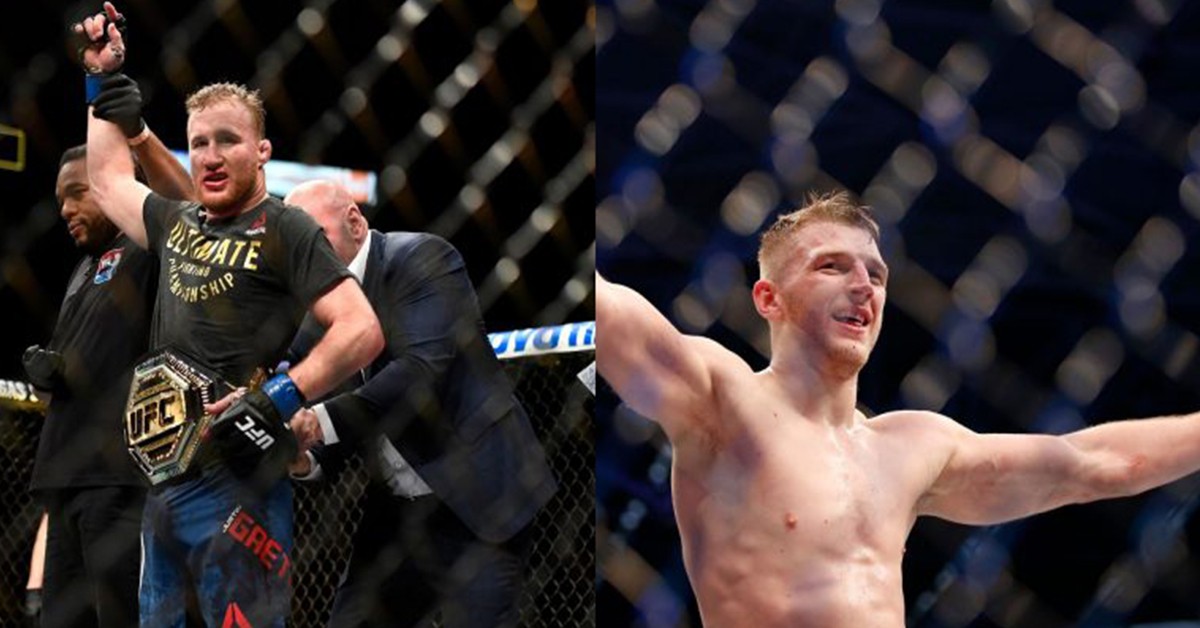 Dan Hooker did not keep quite as he fired back at Justin Gaethje who claimed that Dustin Poirier will knock out Dan Hooker. Earlier Dan Hooker had commented about the match-up against Dustin Poirier and said that he will knock out Porier, and claimed that he doesn’t have the chin Felder had. Hooker took on Paul Felder at UFC Fight Night: Felder vs Hooker where he won via unanimous decision. Hooker is on a exceptional ever since losing to Edson Barboza back in 2018. Since then, he has picked up impressive victories against James Vick, Al Iquinta and Paul Felder to cement his position in the lightweight division. Poirier is coming of a championship loss against Khabib Nurmagomedov at UFC 242, where he lost to the current champion via submission in the third round.

Dan Hooker is confident going against #3 ranked Dustin Poirier. Hooker stated the same, as he called out Justin Gaethje in a recent tweet.

Put your money where your mouth is, when I KO Poirier we fight in August for your plastic title! 😂 https://t.co/xY36Ygj6IG

Earlier Justin Gaethje had replied to a story posted by MMAFighting, where Gaethje claimed that Poirier will “merk” Dan Hooker. In reply Hooker sated, “Put your money where your mouth is, when I KO Poirier we fight in August for your plastic title!” 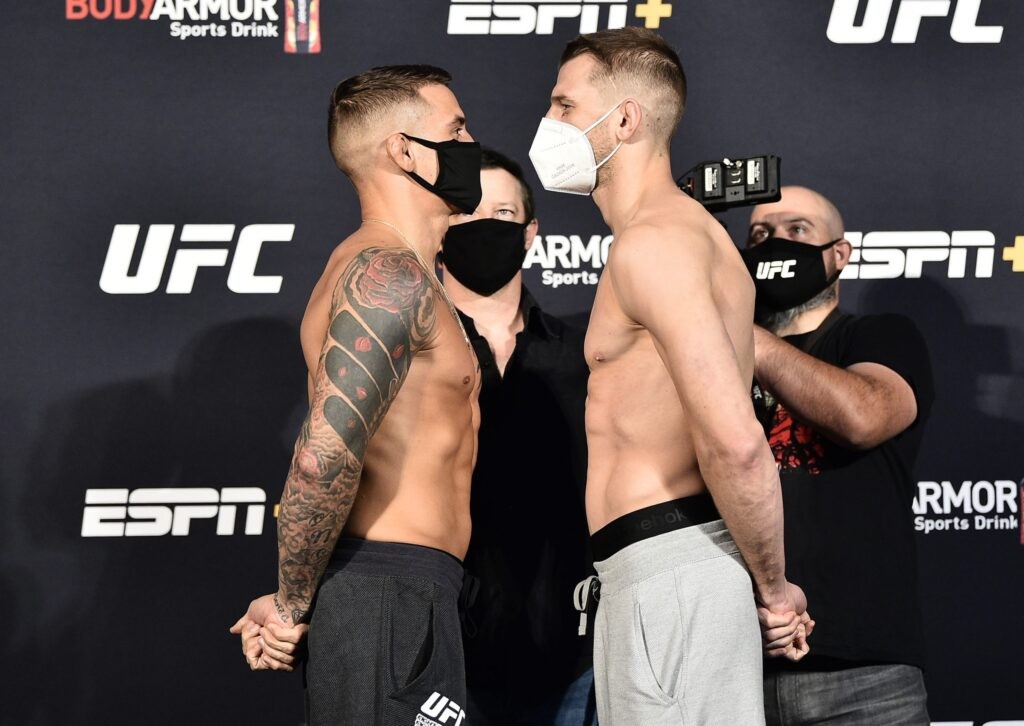 Hooker has a brilliant opportunity ahead of him where a win over Dustin Poirier can earn him a potential title shot. It can also earn him a fight against someone as credible as Tony Ferguson going forward. While the likeliness of Dan Hooker facing Justin Gaethje seems to be none, there is a reason to believe that a victory against Poirier can propel him to the winner of Khabib vs Gaethje.

Who should Hooker face should he win against Poirier?

Hooker will have a lot of great option ahead of him should he get a win over Poirier. It’s easier said than done. Dustin Poirier is an elite striker with wins over former champions Eddie Alvarez, and Max Holloway. He has notable victories against Justin Gaethje, and Anthony Pettis. In a scenario where Hooker can get a win over Poirier, it will be interesting to see Dan Hooker go head to head against Tony Ferguson when he makes his return since loss to Justin Gaethje at UFC 249.