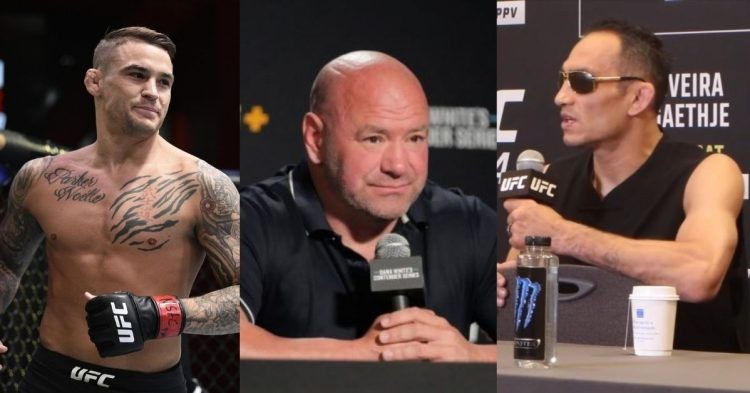 In a recent conversation with UFC Unifletered (via MMA Fighting), Poirier opened up on a potential fight with Tony Ferguson. Poirier revealed that he has not signed the contract yet. However, he did state that he has started training ever since he heard the rumors. 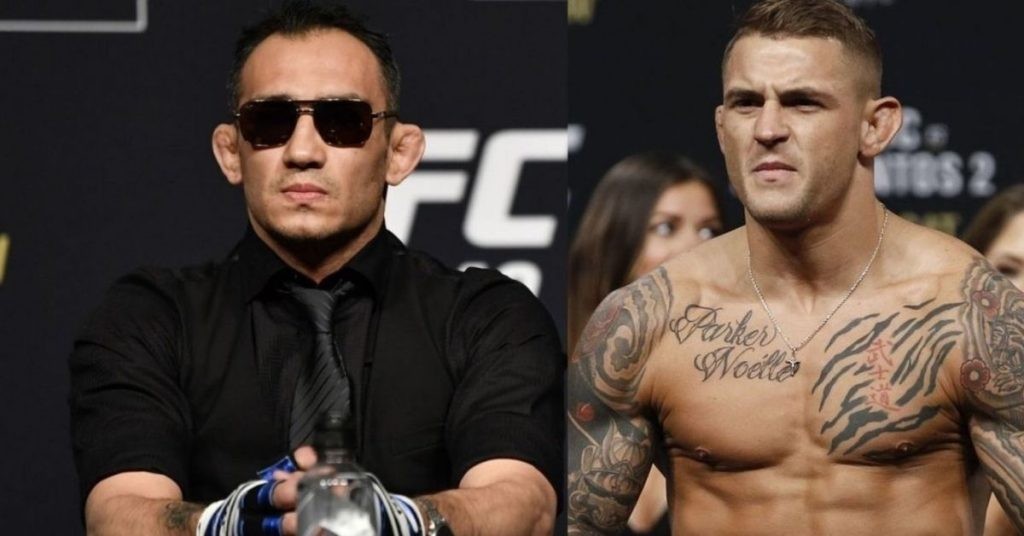 Earlier, even UFC Lightweight Champion Khabib Nurmagomedov teased Tony Ferguson vs Dustin Poirier for the UFC 254 card and called it the best card of the year.

2 champion, 4 former champion, 4 title challengers. How do you like this card with full of killers. Best card of the year. #ufc254 pic.twitter.com/iVs2LRORWw

It looks like nothing has been confirmed yet. However, it looks like we could be in for a mega-fight between two of the best fighters in the lightweight division. Earlier, Khabib Nurmagomedov stated that in an unlikely possibility where he cannot face Georges St-Pierre in his last fight, he would face any fighter who can beat Dustin Poirier.

Dustin Poirier is coming off a spectacular unanimous decision victory over Dan Hooker at UFC Fight Night. Tony Ferguson is coming off an upset against Justin Gaethje at UFC 249. After losing a title opportunity against Gaethje, it’s an incredible opportunity for Tony Ferguson to finally get his long-awaited shot at the UFC Lightweight Championship. Dustin Poirier vs Tony Ferguson could well be the biggest non-title fight in the history of UFC and one that will decide who will fight for the UFC Lightweight Championship next.