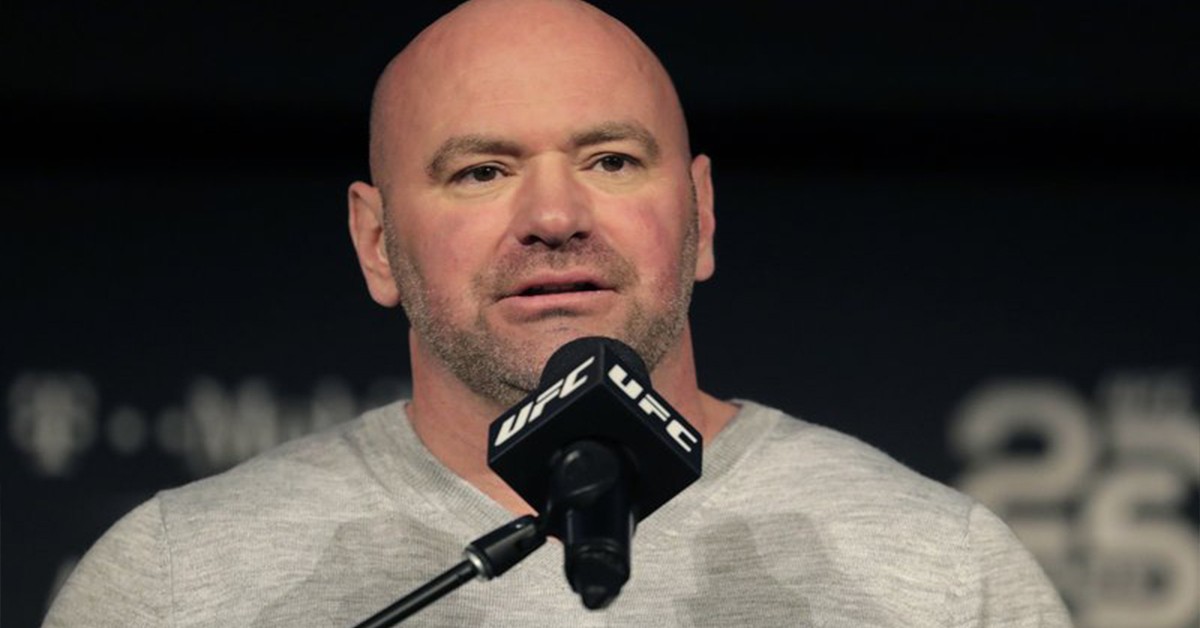 Dana White earlier showed up on ESPN and announced some huge fights for the fight island. UFC will kick things off with UFC 251 that features Kamaru Usman defending the welterweight title against Gilbert Burns.

After UFC stripped Henry Cejudo of the flyweight title, Joseph Benavidez and Deiveson Figueiredo fought for the vacant title. However, the fight had an anti-climax ending. Even though Figueiredo won the fight via TKO he could not get his hands on the title since he missed weight for the fight.

OFFICIAL: UFC releases date for Darren Till vs Robert Whittaker

That’s not the only factor the rematch seems intriguing. Benavidez was looking great in the fight until Figueiredo accidentally headbutts him. That headbutt certainly played a major role in the outcome, leaving the fans wondering was Figueiredo really the winner that night.

Nevertheless, the UFC fans will finally get their flyweight title as Dana White has booked the long-awaited rematch for the July 18th card on fight island.

Dana White spills details on the return of The Ultimate Fighter

Besides the title fight, Dana White also revealed the next opponent of the former title contender, Kelvin Gastelum. Gastelum is coming from two close decision losses and he will be facing Jack Hermansson in the co-main event.

Jack Hermansson was looking unstoppable after the win over Jacare Souza. However, the dark horse of the division, Jared Cannonier nullified Hermanson’s grappling skills and finished him early in the fight. Hermansson will be looking to climb the ladder again with a win over former number one title contender.

On the other hand, Kelvin Gastelum will need to show some urgency in this fight and get on a winning streak to get a shot at the title.

The major sports organizations are struggling to resume things after the pandemic outbreak. But UFC was the first to put shows for its fans thanks to the leadership of its president, Dana White. Well, there is not stopping the bossman now as he continues to put on incredible fights for the fans.

OFFICIAL: UFC Releases Date For Darren Till vs Robert Whittaker