Dana White Announces The Next Opponent For Kamaru Usman 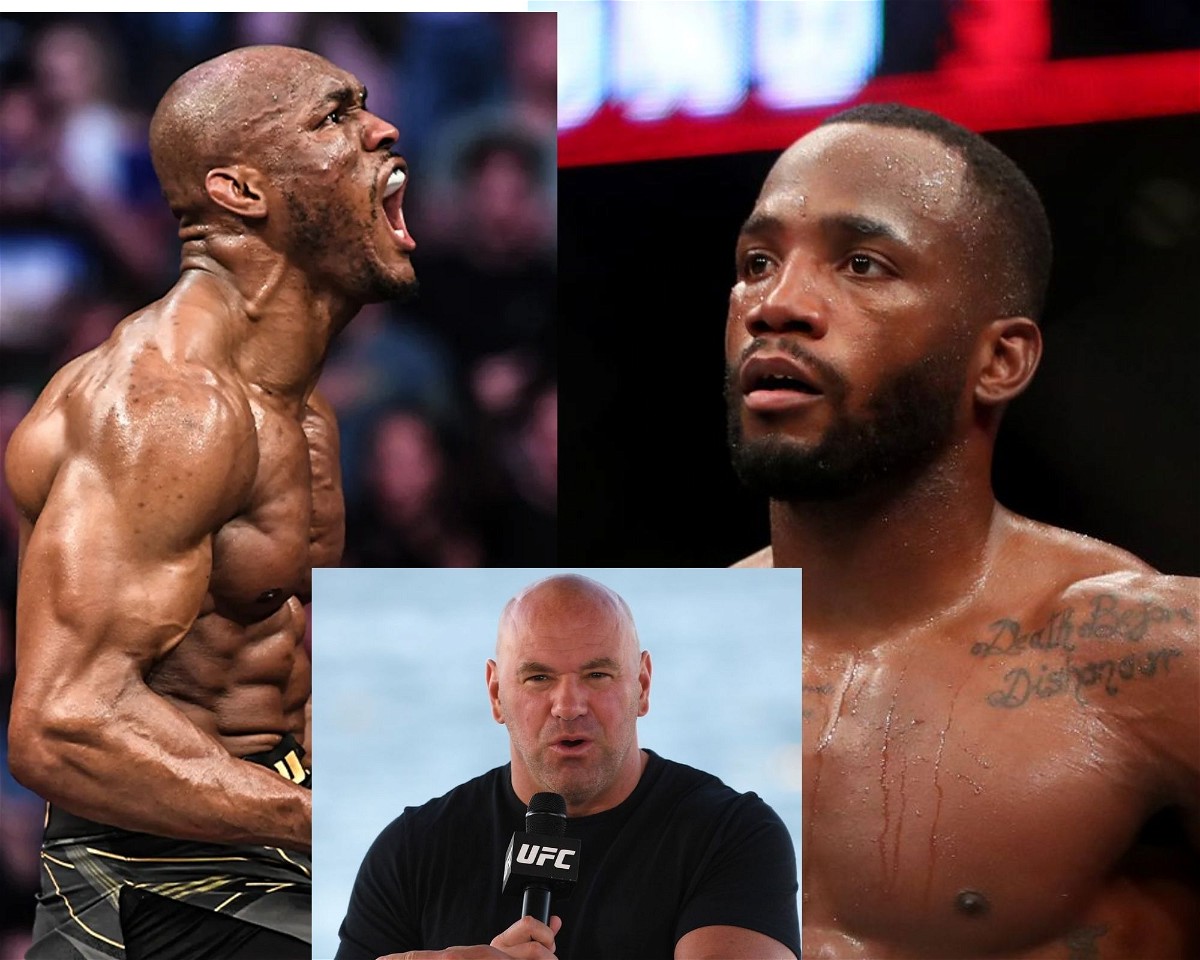 Finally, Leon Edwards will get his opportunity on the title shot against Kamaru Usman. his long wait has come to an end. As the UFC president, Dana White confirmed that “Rocky” is “100 percent” next in line for the champion.

While talking to TSN’s Aaron Bronsteter Dana revealed UFC’s plans for Edwards and the process of thought behind it. “That kid’s had a rough run and he deserves it…If you look at it, Colby (Covington) lost to him (Usman) twice, Gilbert lost, Leon’s next. He’s No. 3.” said White.

Certainly, Edwards deserved the chance he is coming off a win against Nate Diaz at UFC 263 and has won 9 out of his last 10 fights. His last loss came against the champion Kamaru Usman back in 2015.

Even though Dana didn’t reveal any potential time period when both these beats and fight, he at least cleared the air around the rumor of UFC snatching Leon’s opportunity for the title shot.

Previously, Leon himself was critical of the promotion for not giving him the title shot. Edwards sort of lost his trust in the promotion as he went on to say “UFC will find any excuse not to give me title shot” in an interview with MMA Hour’s Ariel Helwani.

However, now that Dana cleared the air himself for Edwards and his fans there shouldn’t be any issues regarding his shot at the title.

What can happen at Kamaru Usman vs Leon Edwards 2:

Since their last clash in the year 2015 both the fighter have evolved to become all-rounded fighters. It is certainly not the case of striker vs grappler. Usman is not just an elite grappler anymore but he has shaped himself into a striker. With a striking accuracy of 52% and a striking defense of 58%, he is at par with other strikers in the promotion. The famous knockout against Jorge Masvidal shows Usman’s improvement.

On the other hand, Leon has also evolved into a decent grappler. Also, his striking accuracy against Diaz in their last fight was also better than ever. Nate would certainly want to turn the table this time.

The fight certainly has the potential to become one of the classics. Moreover, it is a test for both the fighter to cement their position in the division as champs. Kamaru is on the way to becoming a GOAT of the sport and a win against “Prime Usman” will shower all the praise and admiration he deserves.