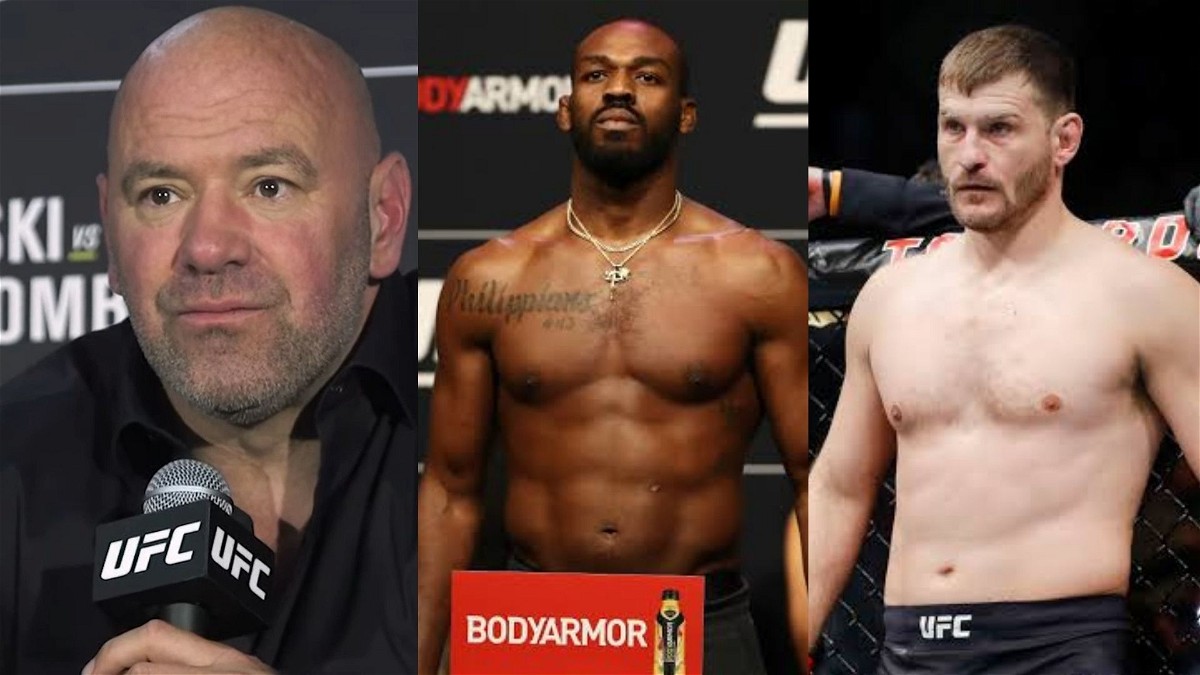 UFC will have some big names like Glover Teixeira, Valentina Shevchenko and many others feature in the upcoming summer PPVs. So it is needless to say that fight fans around the world are highly excited and cannot wait for the next Pay per view to begin. During this exciting period, fight enthusiasts are also waiting for Jon Jones to make his return inside the UFC octagon.

The former light heavyweight champion last fought in 2020 where he defended his title against Dominick Reyes. Thereafter to challenge himself, Bones decided to relinquish the title and move to the heavyweight division.

Jon Jones had indicated in previous interviews that he is targeting a summer return this year. But there is no confirmation regarding his exact return date. In a recently concluded interview of TMZ, Dana White was questioned whether Jon Jones would feature in any of the upcoming summer PPVs.

The UFC President gave a positive response and hoped that Jones makes his heavyweight debut soon.

“Listen, people have been talking about how awesome this card is and I was just telling somebody the other day our lineup for this summer is incredible. So I’m hoping Jon Jones is going to be a part of that lineup this summer.” 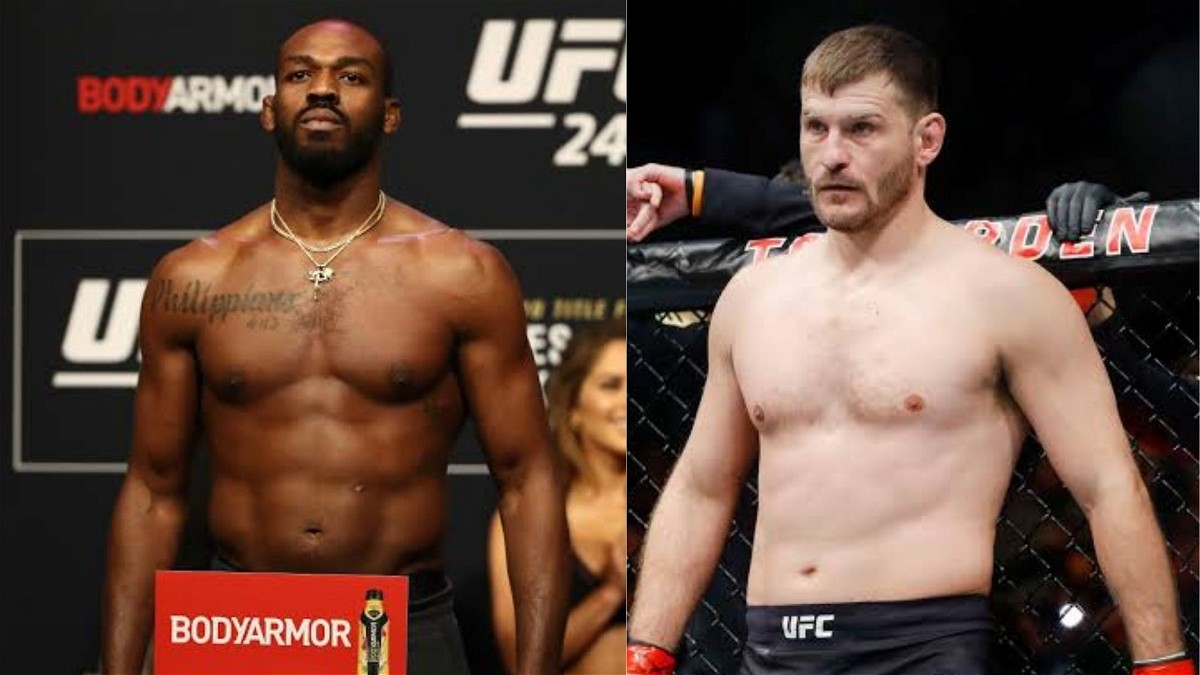 Thereafter the TMZ interviewer asked Dana White about Jon’s next opponent whether it would be the current UFC heavyweight champion Francis Ngannou or Stipe Miocic. To which the UFC President responded by saying “Yeah, Stipe makes sense.”

With Francis Ngannou sidelined with an injury and left with only one fight in his contract, Dana White gave a surprising update regarding the heavyweight title scenario. He revealed in an interview with ESPN that Jon Jones who is yet to make his heavyweight debut could get a direct shot at the interim belt.

“I haven’t thought about it at all, but yeah, it sounds like something we would do,” White said. Not until we know what Francis is gonna do or what’s gonna happen, but if that’s the case, if he ends up sitting out for a year, Jon could come right in and fight for a title.”

If UFC strips The Predator of his heavyweight title then that could possibly be the end of his UFC career. Meanwhile, fans would be excited to see Jon Jones fighting for the title against someone like Stipe Miocic because he has not received his rematch for the belt. 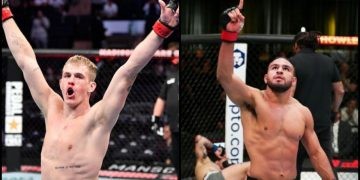 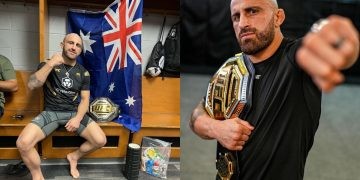 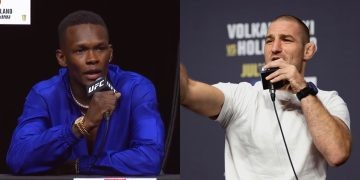 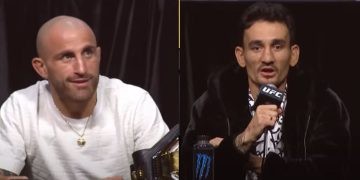 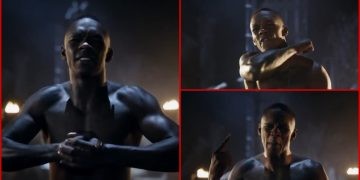