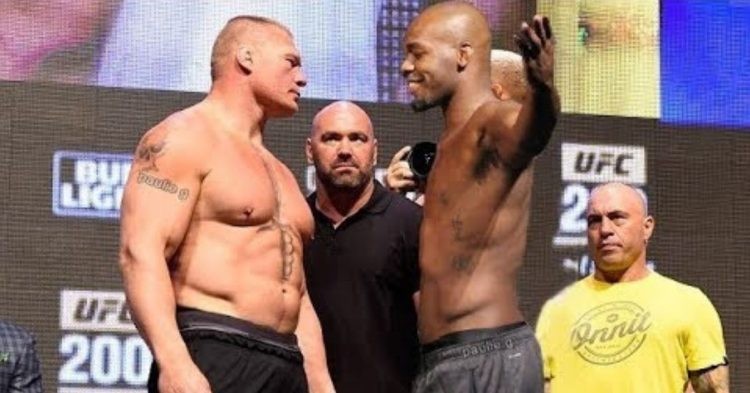 The former light heavyweight champion, Jon Jones has even issued a warning to Brock Lesnar amidst all the crazy speculations. And now, UFC president, Dana White has also given his verdict on the potential comeback of Brock Lesnar. 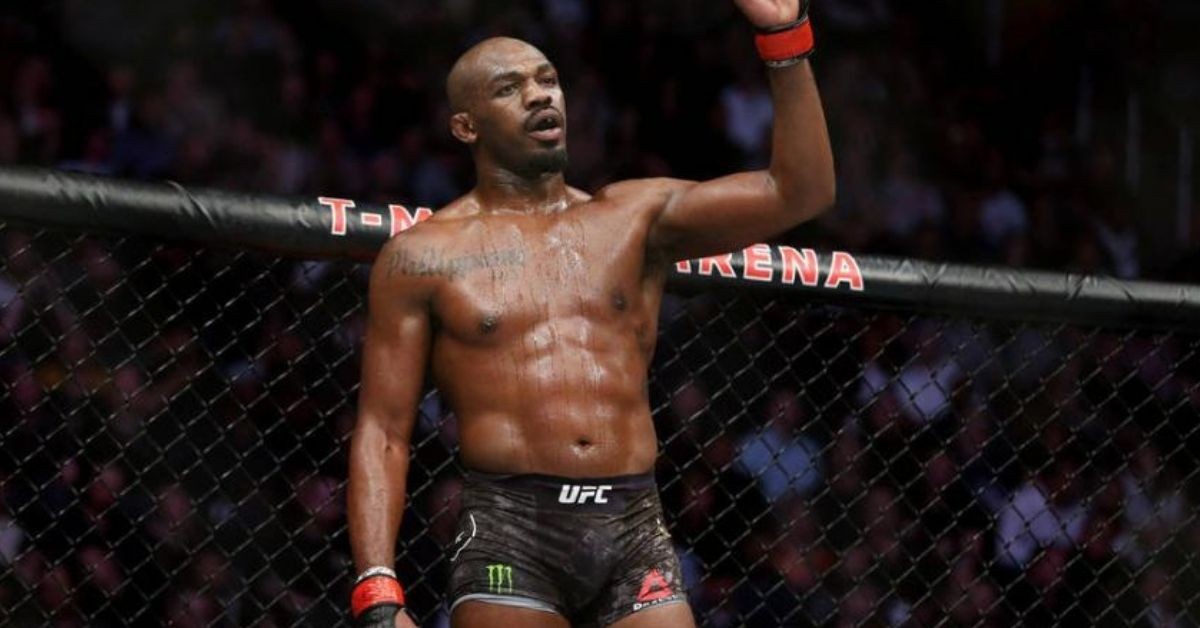 Dana White has given the green signal for the massive super fight between Jon Jones and Brock Lesnar if both of them agree to do it. Jon Jones has called out Lesnar before. And as per WWE Hall of Famer and Lesnar’s close friend, Kurt Angle, Brock Lesnar is interested to fight Jones. But, is Brock Lesnar going to make a comeback?

Dana White stated: “If they both want to fight each other I am sure it’s a fight the fans would wanna see. it would be a great introduction for Jones to the heavyweight division.”

Dana White on the possible UFC return of Brock Lesnar

Lesnar was scheduled to make his octagon return to fight Daniel Cormier after UFC 226. Cormier was the heavyweight champion then and this fight would have been huge had UFC and Lesnar come to an agreement with the negotiations for the fight. But, Lesnar decided to renew his contract with WWE.

Though White is excited to have Lesnar in UFC again he is not sure what Lesnar wants. White continued:

“He is 43 years old and he has got a lot of money. I don’t know what his plans are and how his body feels. If he calls me and he is interested in that fighting I would obviously consider making that fight.”

After the fight with Daniel Cormier fell apart, Lesnar pulled out of the USADA testing pool. And if he makes a return he will have to stay in a mandatory 6 months USADA testing program. So even if he comes back to UFC he will not be eligible to fight this year. Dana White made that clear by saying: “It wouldn’t be till next year.”

It’s very unlikely that Lesnar would make a return to the octagon. He is probably going to leverage this position to get a better contract with WWE. But, considering how big Lesnar is in sports it’s not unusual for the fans to get excited about his potential return.