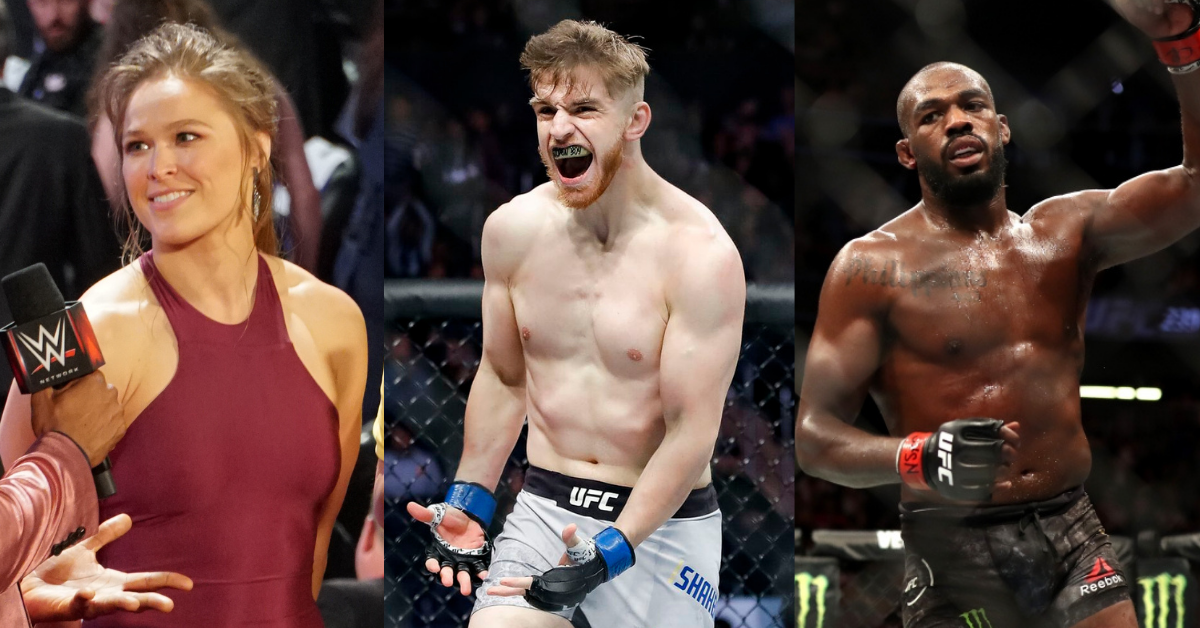 UFC middleweight division is stacked with some of the most vicious fighters on the planet. Israel Adesanya, Paulo Costa, Darren Till, Robert Whittaker, and the list goes on. However, amidst all those straight-up killers, a young Edmen Shahbazyan has managed to put the entire division on notice. Edmen Shahbazyan is unbeaten with a record of 11 wins. He has finished all his fights in round 1 except one.

And he takes on Derek Brunson next, which is believed to be the toughest test of his MMA career. But with that, it also presents Shabazyan an opportunity to send a message to the UFC fans. If he gets a dominant finish over Derek Brunson, who is battle-tested in UFC, then it would be foolish not to take this fighter as a legit threat to the middleweight throne. 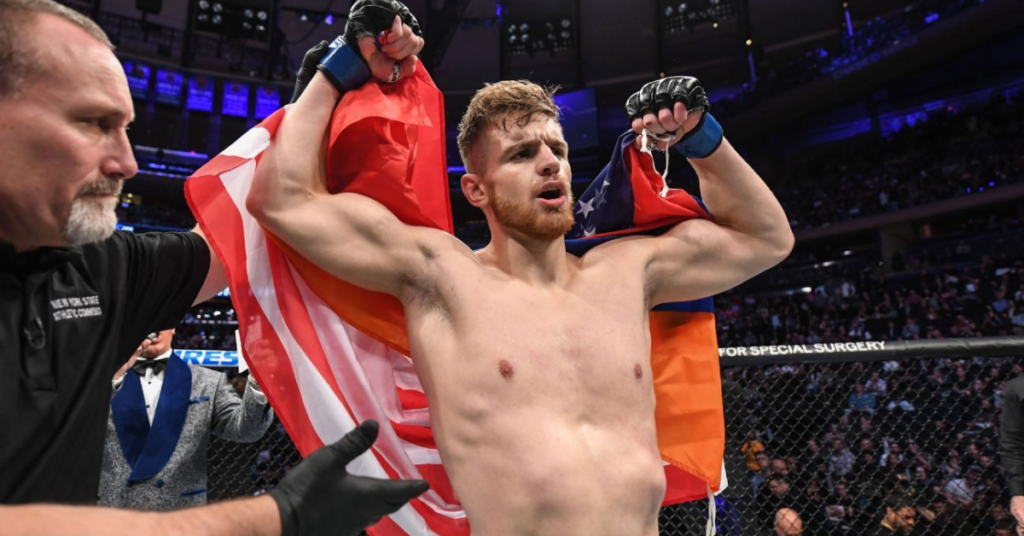 Daniel Cormier reveals why he lost the rematch against Stipe Miocic

The manager and mentor of Edmen Shahbazyan, Ronda Rousey joined UFC president, Dana White on Instagram Live and she has nothing but good things to say about the young prospect. Rousey said:

“That’s my fighter. He has always been special. He is that first generation of kids that only did MMA. He was obsessed with MMA when I was training at the gym. He was actually my throwing dummy. He was my training partner [at 15], he learned armbars for me. I have never seen kids more obsessed with MMA” 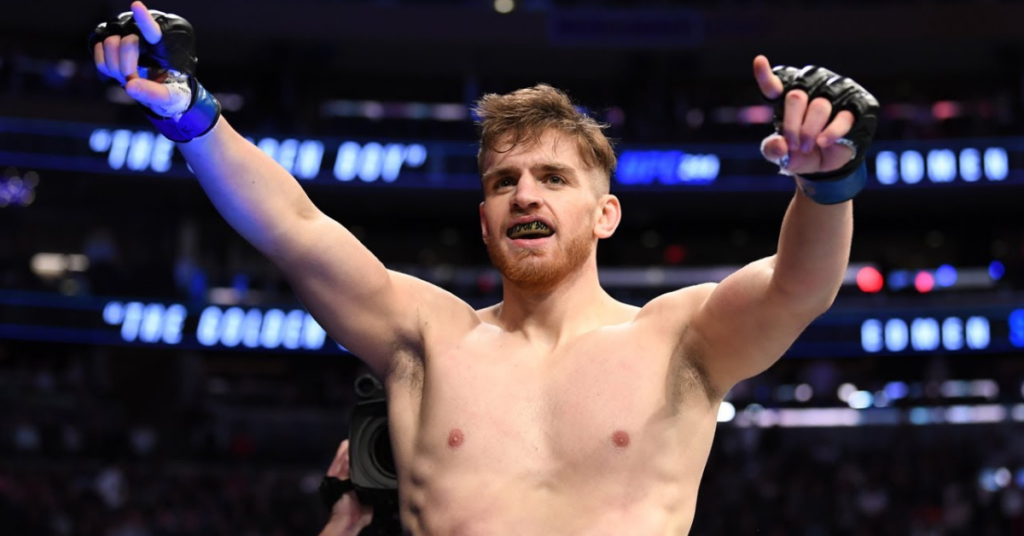 Edmen Shahbazyan is a threat anywhere the fight goes. He can knock you out and he can submit you on the ground. And it’s needless to say that he has nasty armbar just like his mentor. Ronda Rousey even claimed that this is the guy to break Jon Jones’ record by becoming the youngest fighter to hold the UFC title.

“It’s not like he is a mediocre at everything. He is just fucking awesome at everything. Like this kid started off like destroying everyone at grappling tournaments, destroying everyone at boxing tournament, then we started MMA, it was just no-brainer. We assume that he is gonna break Jon Jones’ record as he’s going to be the UFC Champion and pandemic might slow down that process a little bit” claimed Rousey.

Conor McGregor doubles down on his retirement announcement

Edmen Shahbazyan is undoubtedly one of the most talented fighters in the division. However, he still has a long way to go if he is the become the youngest UFC champion. And a dominant performance over Derek Brunson might just be the start he is looking for.

UFC Star Conor McGregor Doubles Down on His Retirement