Jon Jones shocked the MMA world by vacating the UFC light heavyweight title after weeks of speculations. It was obvious that Jon Jones and Dana White were not in agreement when it came to the contract negotiations of the light heavyweight champion. And that is the reason Jones has been away from the sport for such a long time period. 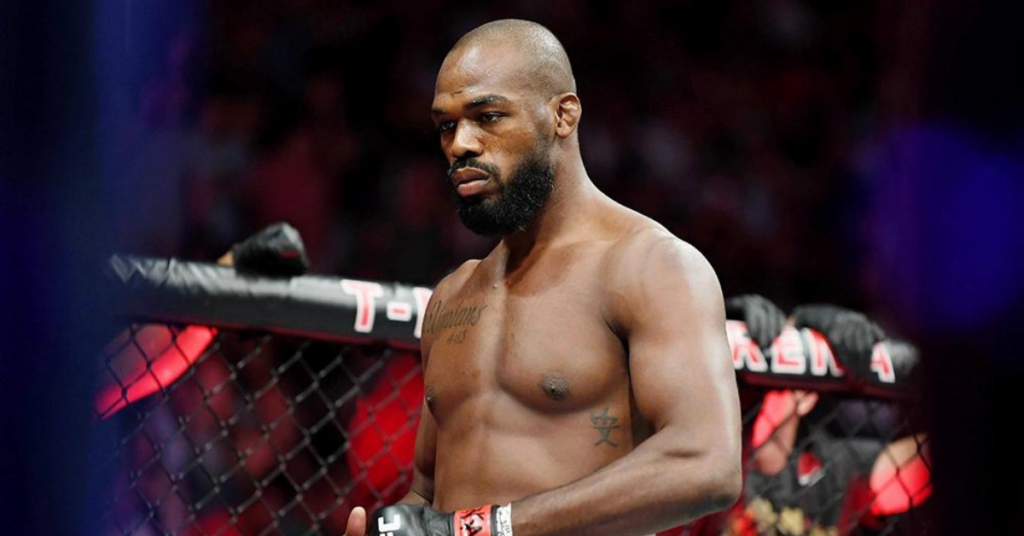 Dana White also announced that the fight between Dominick Reyes and Jan Blachowicz will take place at UFC 253 for the vacant light heavyweight title.

Dana White also shed some lights on the future of Jon Jones in the UFC and said:

“I know that Jones wants to take time and do things that he wants to do. If you follow him on Instagram, he has been doing a lot of shooting, likes to work with this attack dogs, lifts a lot of weights. I think he is having fun living his life a little bit. When this whole heavyweight thing plays out we will see what works out.”

The heavyweight move by Jones has been highly anticipated. Especially after the trilogy between Stipe Miocic and Daniel Cormier. Though Francis Ngannou should be the rightful owner of the next title shot we can expect Jon Jones to challenge for the heavyweight title.

At the moment, it does not make sense for Jones to fight at heavyweight without a guaranteed title shot. Even though it’s his heavyweight debut his accomplishments at light heavyweight earns him a title shot against the winner of Ngannou vs Miocic. As far as the future of light heavyweight is concerned, it’s going to a lot more exciting after Jones’ exit. Jones has been dominating the division for more than a decade. And although Dominick Reyes beat him as per many fans Jones won the fight according to the three people that matter the most, the judges of that fight. The rematch between Dominick Reyes and Jon Jones was a highly anticipated bout. Unfortunately, we might not see that fight in the future as Jones starts his journey to the heavyweight throne.