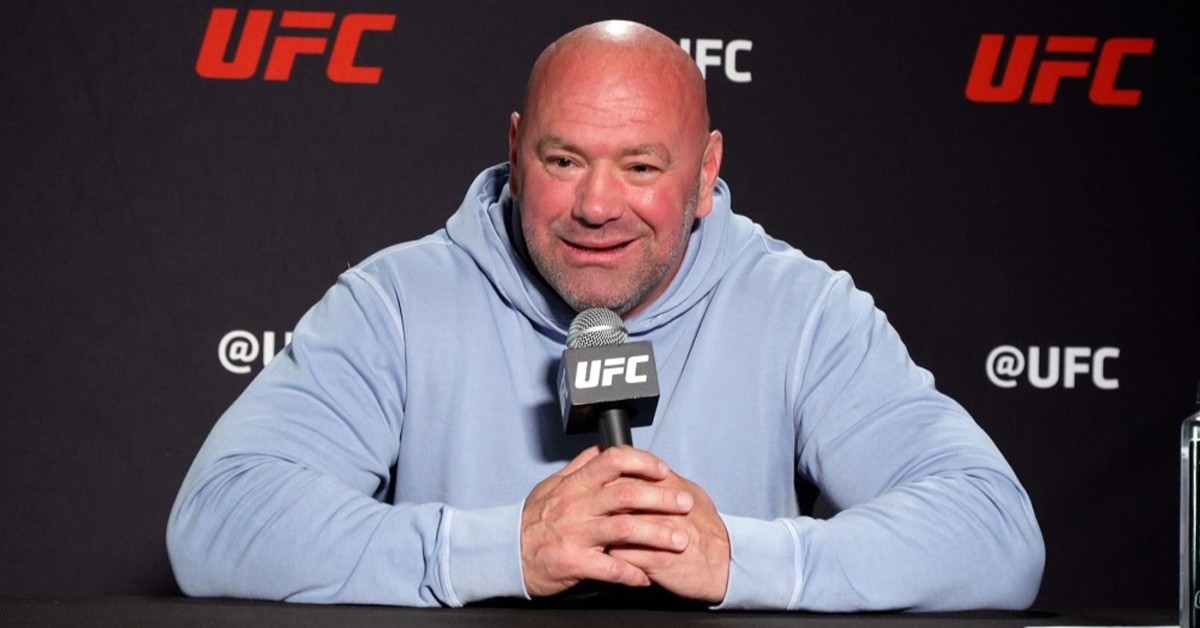 Dana White has been on the back-foot off late, courtesy Jon Jones and Jorge Masvidal opening up about unfair pay to its fighters. In the lead up to Jon Jones’ proposed bout against Francis Ngannou, hell broke lose when Jones and White traded words against each other. Jones blamed Dana White for alleged lying, calling him “a fu***ing liar.” Jones took the dispute on a more serious note when he vacated the light heavyweight title, and asked the UFC to release him from his contract. Next fighter to join the recent campaign against Dana White was Jorge Masvidal, who claimed that UFC is playing with him.

Masvidal blamed UFC for not paying him what he deserved, and claimed that the company is not negotiating, but “strong armring.” UFC’s decision to go ahead with Gilbert Burns vs Kamaru Usman for the UFC welterweight championship also did not go well with Jorge Masvidal, who once again took shots at the company.

Dana White appeared on The Schmo Podcast, and revealed his thoughts on the ongoing dispute. He also reflected on unequal pay between men and women fighters, and athletes in general.

Dana White also opened up on Amanda Nunes‘ contemplating retirement. He added how Nunes can play a pivotal role in ensuring equal pay for men and women fighters.

“In this time when I’ve got guys crying about money, one of our female fighters who could go on and keep doing this for a long time is saying maybe I retire now. She’s got plenty of money and she can do it.”

Dana White claimed how nobody is talking about how UFC has been able to maintain equal pay to both men and women fighters.

“Nobody ever brings that sh*t up that the women are treated just like the men here. Even tennis, which is a massive sport that’s been around forever, has huge TV deals… what’s the one they have in New York every year?”

Dana White reflected on how major sports like Tennis have failed to ensure equal pay to its men and women athletes, while UFC has succeeded in achieving the same.

“US Open, Wimbledon, all these things and the women still don’t make what the men do.”

Henry Cejudo Compares Himself to a Former UFC Heavyweight Champion