Dana White and his family members have tested covid positive and are currently living in isolation. The UFC President revealed this news during The Jim Rome Podcast on Wednesday.

According to White’s statement during the podcast, he contracted the virus during a Thanksgiving party that took place at his house in Maine. He also added that the symptoms of the Covid-19 virus are not severe as of now.

The 52-year old said that taking suggestions from his good friend Joe Rogan helped him minimalise the adverse effects of the virus. After finding out that he has lost his smell and taste, Dana White picked up the phone and called Joe Rogan immediately for advice.

What did Joe Rogan suggest to UFC President Dana White?

UFC commentator and renowned podcast host Joe Rogan tested positive for covid-19 earlier this year. Interestingly, the 54-year-old used some interesting methods to combat the virus. Despite his methods being controversial, UFC President Dana White followed all the suggestions by Joe Rogan.

While speaking on the Jim Rome podcast, White explained how he found his taste and smell back quickly after following the advice of his good friend Rogan. 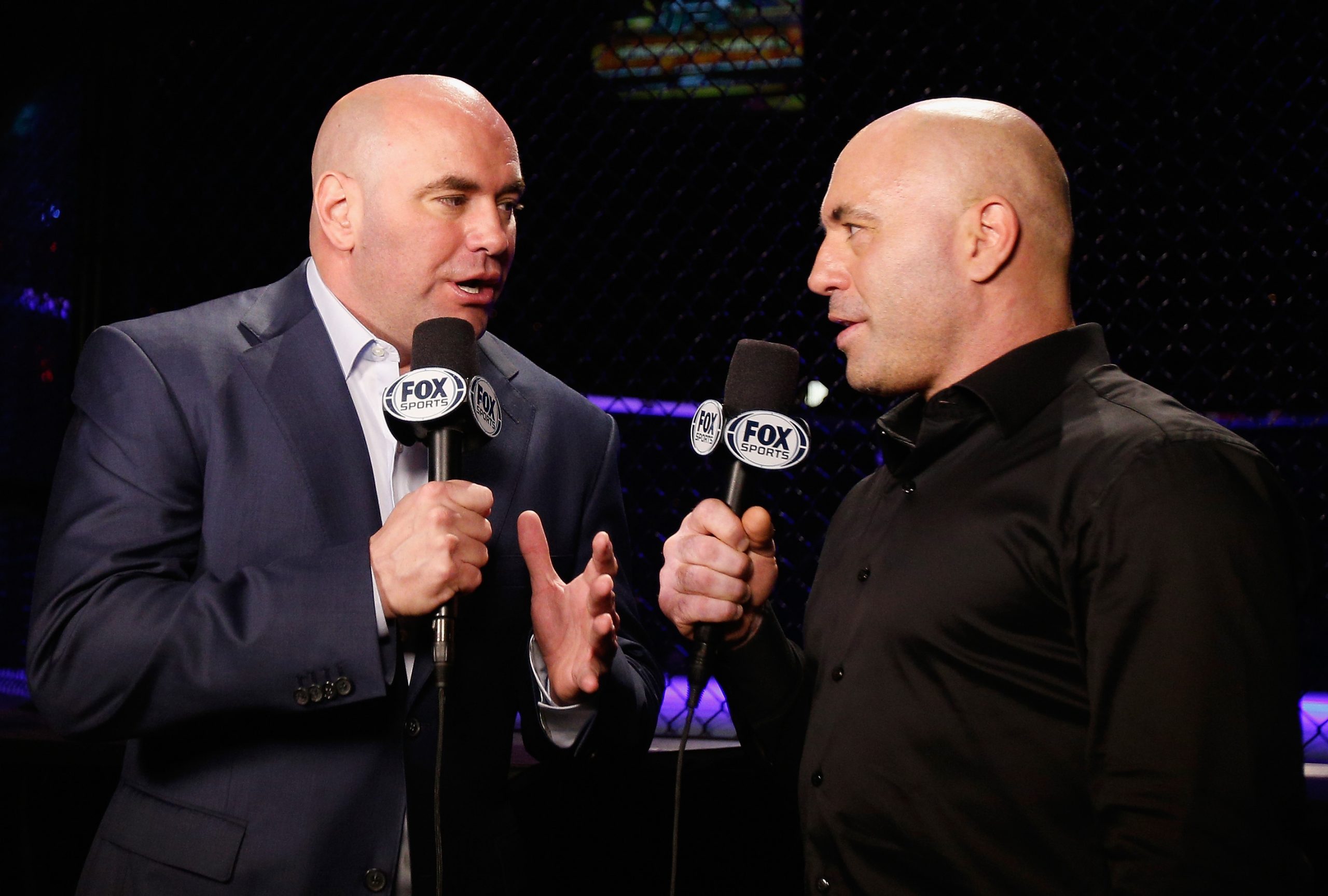 I get up Tuesday getting ready to shave. Cleaning my razor, I could smell the alcohol. My taste and smell were back by the next day by 11 o’clock. Then I took a dose of ivermectin.

Dana White also gave his health update and confirmed that he is feeling better. “Never felt better. I’m feeling like a million bucks. I’m doing two-a-day workouts for the next 10 days while I have COVID and I’m in quarantine. I got my smell and taste back in less than 24 hours.”

Currently, Dana is living in isolation and is following all the protocols. In the end, the UFC president is hopeful that he will be able to attend this weekend’s UFC event if he tests negative.