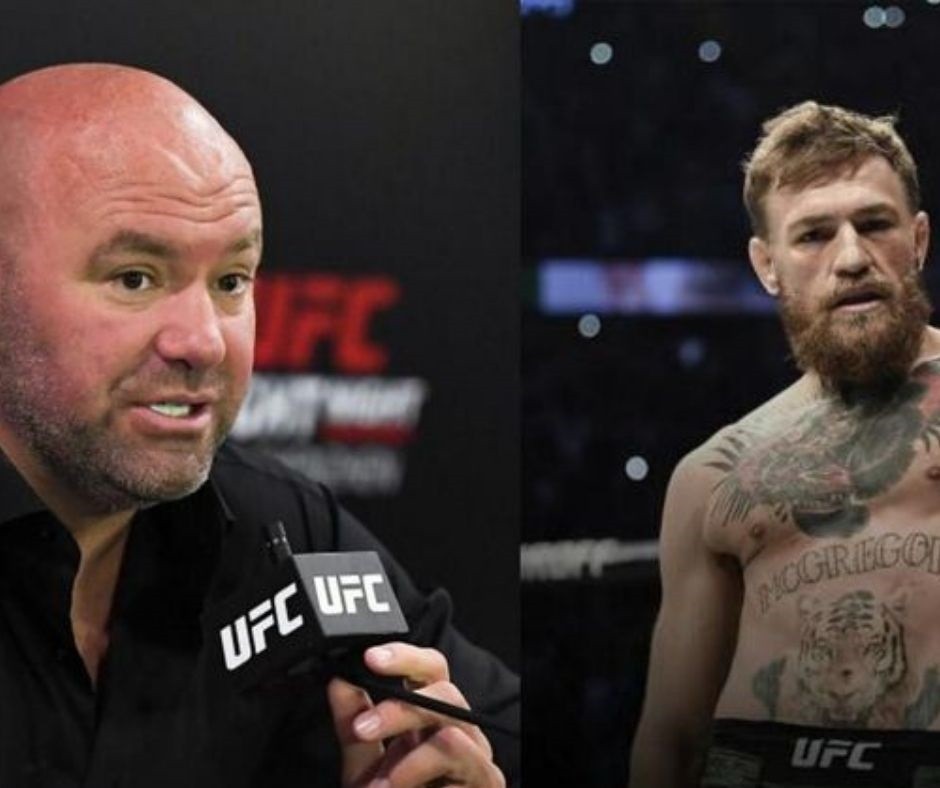 Dana was asked about the incident during his interview in the post-fight press conference of his Contender Series. The UFC president didn’t give any proper explanation about the incident: ” We talked about it a little bit today at matchmaking. I honestly don’t know enough to comment on it.” Said, White.

Mr. White continued saying that he hasn’t seen anything more than others and knows even less than the reporters about the matter. ” You guys have seen more than me,” said White. White revealed that he and Conor haven’t talked with each other yet about what happened and what’s the reality of the matter and he won’t be able to comment on it. ” I haven’t talked to Conor, I don’t know what the truth is…I can’t comment on it,” White said.

Is UFC treating their top fighters like Conor McGregor and Jon Jones differently?

Dana White has always been open about how the fighters in UFC contracts behave publicly. According to White, in the fight business, things like this are very common. He has also stated that UFC has the power to terminate contracts of fighters who get into illegal problems.

However, the fight fans are a bit skeptical about White’s treatment of different fighters in the promotion. For instance, UFC recently terminated Luis Pena’s(9-3) contract as he was reportedly involved in domestic violence. Pena allegedly struck his partner several times with a fist and hit another lady who tried to stop him. 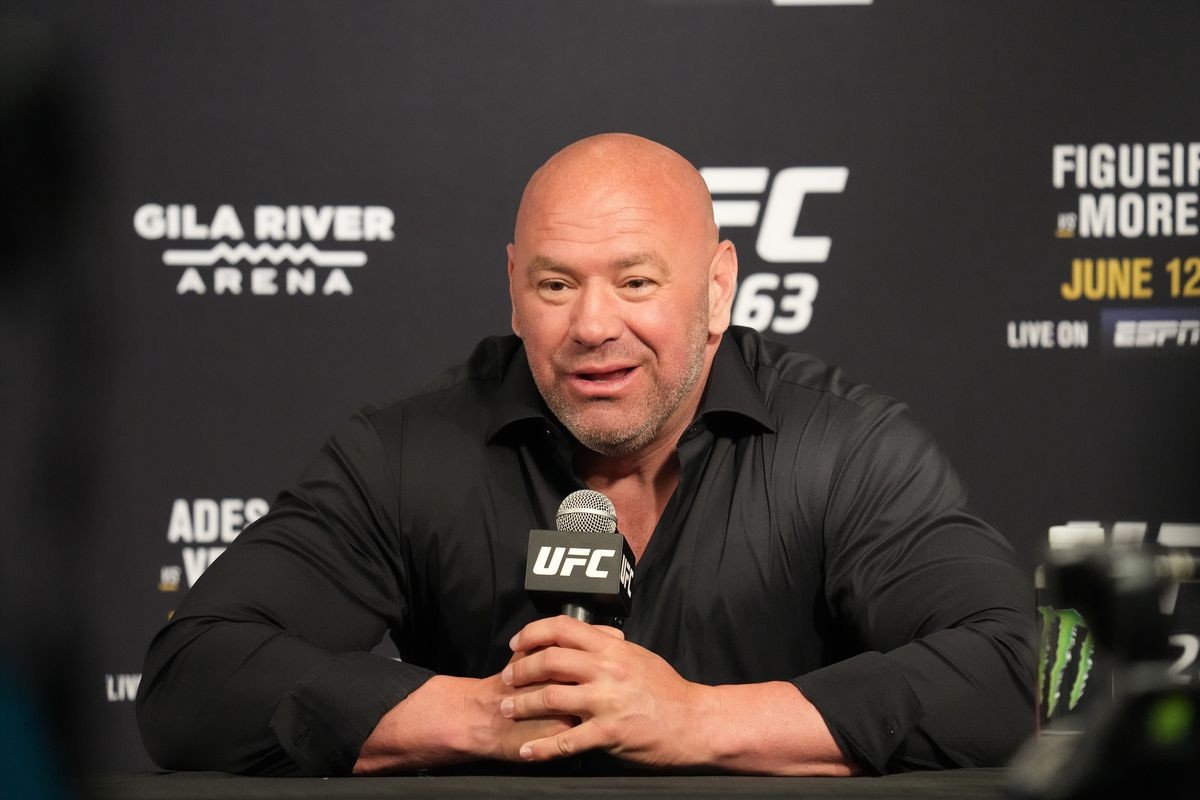 On the other hand, when White was asked if the UFC would look to terminate the contract of Jon Jones? Interestingly, White responded by saying something like that could happen to anybody. He stated:

“I got 650 guys. There is sh** that goes on here every day. Stuff that you don’t know about, we deal with it on a daily basis. You only know what ends up in the media”. There is certainly a difference in how UFC deal with the top fighters of the promotion and with others.