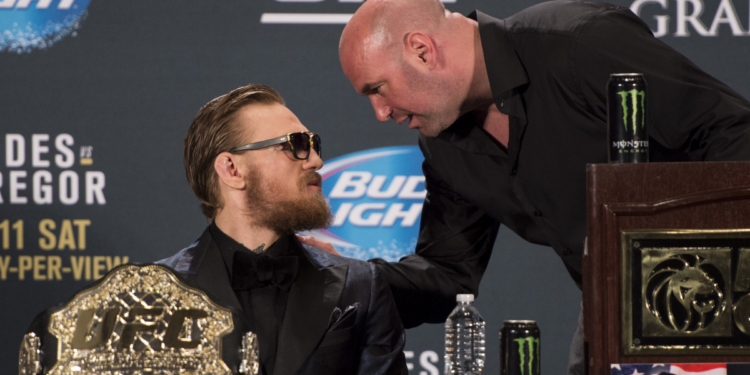 Is Conor McGregor retired? A question that has bothered the MMA fans for a meaningful period now. Conor McGregor has announced retirements before. However, this time Conor might actually be retired as per the UFC president, Dana White.

Dana White has claimed multiple times in the past few months that Conor McGregor does not intend to step into the octagon in the nearest future.

The reason for Conor’s shocking retirement originated after UFC could not offer an exciting fight to the former lightweight champion. Justin Gaethje challenging the undisputed champion, Khabib Nurmagomedov has left Conor McGregor without an opponent. 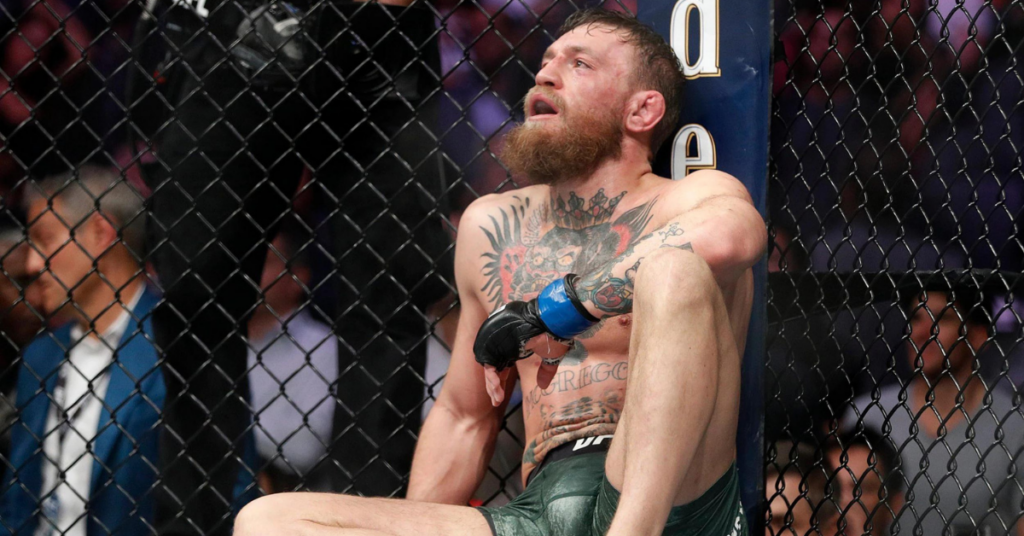 Though fans would love to see McGregor vs Poirier or McGregor vs Ferguson the Notorious One is not too keen to take on these fights.

In a recent interview with Bret Okamoto, Dana White puts the speculation surrounding Conor McGregor to rest. White detailed the conversations he had with Conor in the recent past and said:

“I don’t have to offer him three fights in a year now. If he wasn’t retired I would have to call this guy every couple moths to offer him fights. I have not done that because he is retired. Literally, have not called him at all and offered him any fights. And the conversation he and I have had is about family and what’s going on things like that. Not fighting.”

But, Why Conor McGregor is still in the rankings?

Besides, McGregor is still in the UFC rankings while other fighters who have retired are not. Henry Cejudo was removed from UFC rankings a few days after he announced retirement at UFC 249. Then why is Conor still a top contender at the lightweight division?

In a recent interview with the Schmo, Dana White gave a possible explanation to this and said:

“That’s a very good point. I don’t know the answer to this. But Cejudo probably dropped out of USADA’s testing pool and Conor probably is still in it.”

Recently,  McGregor teased a super fight with boxing legend Many Pacquiao. Floyd Mayweather also offered a rematch to McGregor. With all these exciting opportunities ahead, who knows what McGregor is planning next.

“We plan to win”- Conor McGregor ahead of marathon endurance race