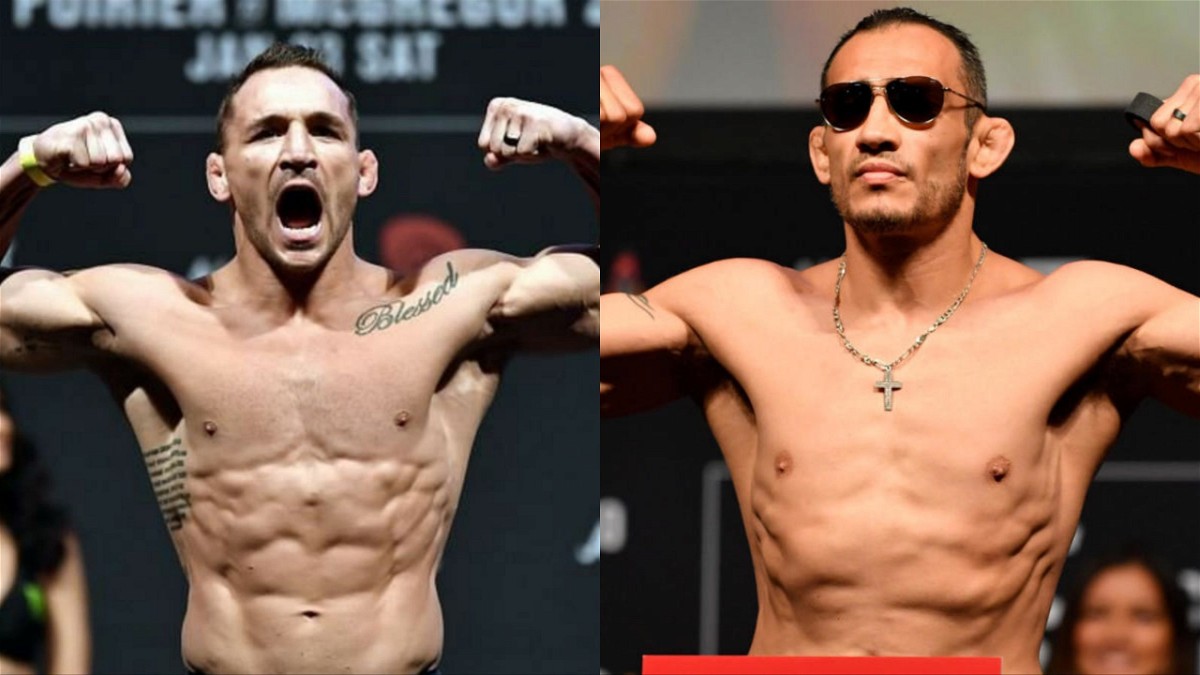 It seems as Michael Chandler has an opponent set for his next fight. UFC president Dana White took part in a Q&A on ESPN+ yesterday. During that, White revealed the most likely opponent for the former Bellator lightweight champion.

According to the UFC president, Michael Chandler is most likely to face former UFC interim lightweight champion, Tony Ferguson. Although Dana did not confirm that the fight was formally agreed to, he stated that the contest was in the works.

This is not the first time these two have crossed paths. UFC was looking to book the fight between the two as Chandler’s debut in the organisation. However, Ferguson did not wait for the fight and went on to fight Charles Oliveira. Chandler made his debut against Dan Hooker instead, on UFC 257.

Tony Ferguson vs Michael Chandler will not be one for the faint-hearted. Chandler is one of the best wrestlers who is still actively competing in the sport of MMA. However, instead of relying on his magnificent wrestling skills, Michael Chandler ‘stands and bangs.’ 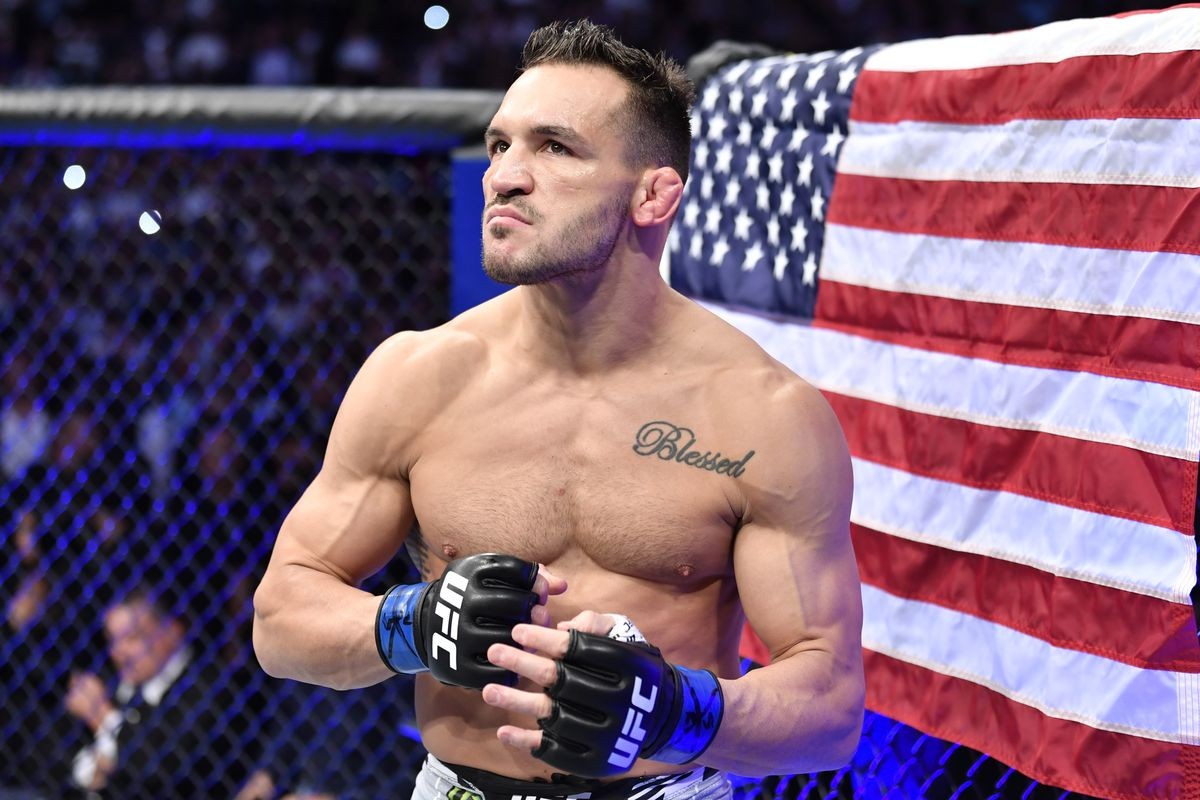 Tony Ferguson is probably one of the most unpredictable fighters. He was tagged by Anthony Pettis in their fight on UFC 229. However, ‘El Cucuy’ rolled forward instead of getting dropped. Hence, nobody can anticipate what his next move may be. 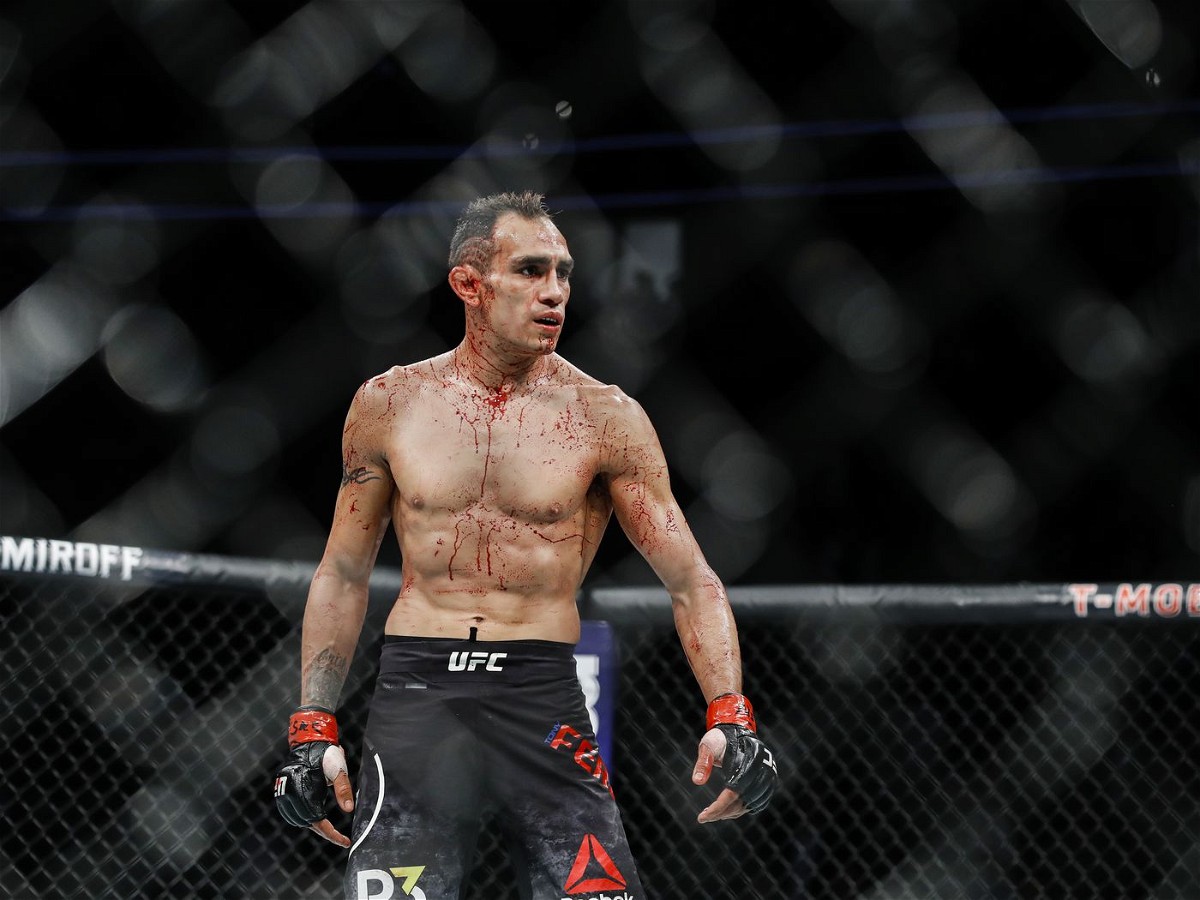 A fight between Tony Ferguson and Michael Chandler will mostly depend on Ferguson’s ability to pull the trigger. In recent times, the 37-year seemed like a shell of his former self. He is currently on a three first losing streak. As a result, Tony Ferguson needs a good person to feel like himself again.

Chandler also lost his last two fights. So this contest will be the one where both fighters look to get back to winning ways. Although there is no official confirmation on when the fight may take place, it will be a must-see event for the fans as both fighters are fan favourites.