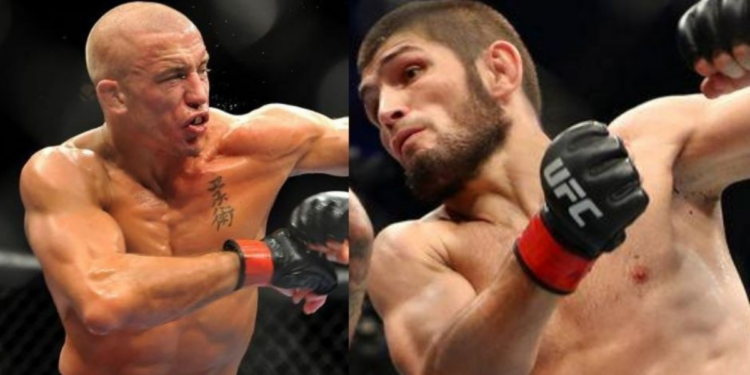 The greatest mixed martial artist of all time, Georges St Pierre has been away from the sport for a long time. Though he says he is retired he has always been open for a legacy fight with the lightweight champion, Khabib Nurmagomedov.

Fans have been speculating this fight for years now. Both Khabib Nurmagomedov and Georges St Pierre are ready to put their legacies at stake for this mega showdown. However, UFC president, Dana White has never been a fan of this super fight and rightfully so.

If Georges St Pierre wins the fight against the lightweight champion then it’s unlikely that he will defend the title a few times. GSP is retiring again if he beats Khabib Nurmagomedov. Besides that, White does not like to make catchweight fights. However, White has been open to this fight recently. 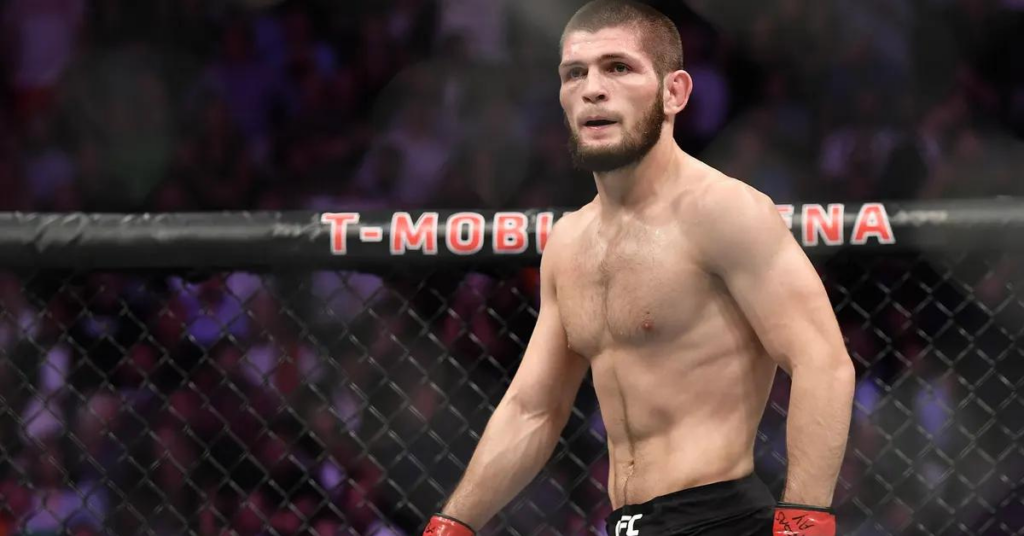 Khabib Nurmagomedov might have only two fights left in him. And as per Dana White, if Khabib wants to fight GSP on his last fight then he will make it happen. However, he has a few conditions for that.

Georges St Pierre who fought his entire career at welterweight except for the title fight against Michael Bisping will need to make weight for 155 lbs for Khabib fight. White stated:

“What GSP has said in the past and recently, his mind is not even there to get back into the camp and fight. I hate catchweight fights. I really hate them. They literally don’t mean anything and they make no sense. If GSP could come and make 155 lbs and take a run at Khabib’s title that’s one thing. But I am not a big catchweight fan.”

Khabib Nurmagomedov has stated before that GSP needs to come down to lightweight division if this fight is to happen. However, that might be a huge risk for GSP who has never competed at lightweight division. Besides that, he has been away from the sport for a long time and he is 39 years old. 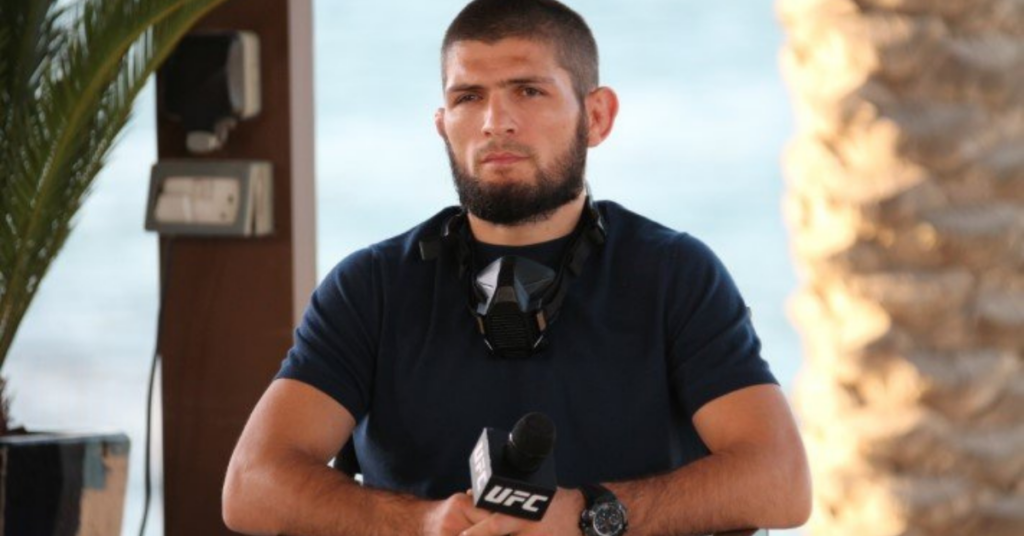 Though he is still in shape and training competing against someone as good as Nurmagomedov with a big weight disadvantage won’t be easy for GSP. However, it’s needless to say that GSP will take the fight even at lightweight division.

But a lot will depend on the outcome of Justin Gaethje vs Khabib Nurmagomedov. If Gaethje shocks the world by beating Khabib then the Russian might ask for an immediate rematch to regain his throne.