The MMA community has been buzzing with the talks of the Conor McGregor vs Dustin Poirier trilogy. And it seems the fans won’t have to wait for long to watch this showdown as Dana White is planning to book the fight in the summer of 2021.

Dustin Poirier avenged his loss to Conor McGregor in the main event of UFC 257 back in January. Now both fighters have one win over the other and both of them want to prove who the better fighter is in a trilogy.

However, there are fans who are not so thrilled with UFC booking a trilogy between Conor and Dustin, and rightfully so. In the absence of Khabib Nurmagomedov, Dustin Poirier is arguably the best lightweight in UFC right now. And with some exciting names such as Michael Chandler and Charles Oliveira waiting for their title shot, UFC should book a title fight involving Poirier.

The mystery behind the never-seen wife of Khabib Nurmagoemdov

However, Dana White is still certain that Khabib Nurmagomedov has more to offer and he will come back from retirement. Besides that, a trilogy between Conor and Dustin makes sense financially. Conor did come back from his loss against Nate Diaz and became the biggest star UFC has ever seen.

If Conor can do the same in the trilogy against Dustin Poirier then it will open doors to some huge fights in the lightweight division. The rematch with Khabib Nurmagomedov or a title fight with Michael Chandler, Conor will have some intriguing option ahead of him.

Can Conor McGregor beat Dustin Poirier in the trilogy?

Dustin Poirier showed up with a brilliant gameplan and knocked out Conor McGregor in the second round. However, Conor did have some success in the fight. He even rocked Poirier in the first round with the left hand. However, Poirier is a much better fighter than he was when he fought Conor at UFC 178. 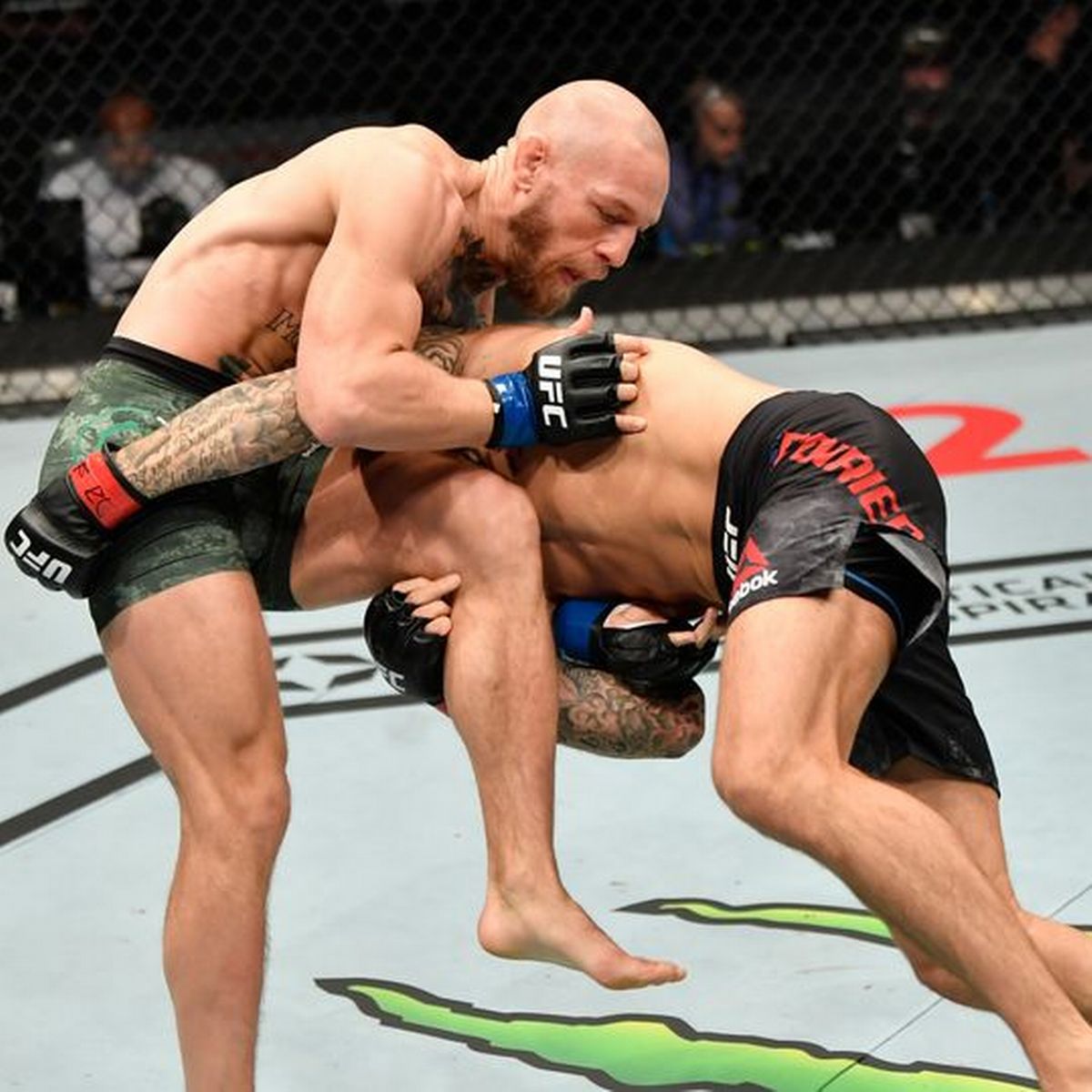 Dustin Poirier has improved both as a striker and a grappler. However, Conor can beat Poirier. He still has the power to knock Poirier out. He has shown good ground games in his last few fights. But, he must do some serious changes in his stance. The calf kicks might always remain kryptonite for someone like Conor who prefers a karate stance.

But, Conor McGregor knows a few things about overcoming adversities. And that’s what he needs to do in order to rise again in UFC.