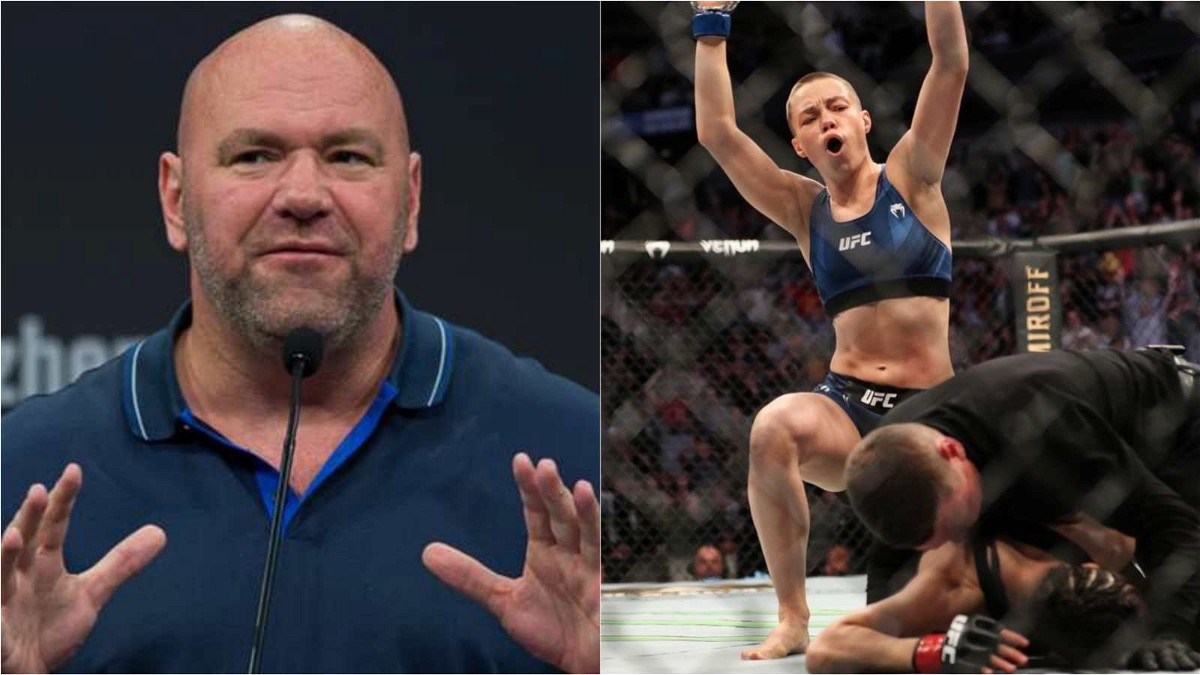 Dana White has always given fighters the blueprint and opportunities to become superstars in the UFC. However, every fighter cannot catch the eyes of the audience and become a global superstar. But the organization has produced and developed many fighters into a household name. Anderson Silva, Conor McGregor, Nate Diaz, Amanda Nunes, Jon Jones, GSP, and Khabib Nurmagomedov are some of the stars that have carried the name of the UFC and entertained people worldwide.

Whenever these fighters have fought in the octagon they have managed to bring in blockbuster views and entertain the fans with their showmanship as well as high-level combat skills. For example the Khabib Nurmagomomedav Vs Conor McGregor fight broke the internet. This fight generated 2.4 million views and was one of the biggest fights of the year. Therefore Dana White has made a point to promote prospects and give fans the best fights possible.

Also read: “I F****g Hate You”- Heated Altercation Between Israel Adesanya and Marvin Vettori During an Interview For UFC 263

While speaking to UFC Arabia, Dana White envisioned the future PPV stars “Rose Namajunas became a big star in that last fight. People loved her already she went out looked impressive and there is just this thing that people love about Rose. You know if Rose could go on a run and hold the belt for a couple of years. I think Rose could be a big PPV star. You know a kid like Brian Ortega could be a big draw if he wins. People are going to laugh at this one because everybody wants to hate on this f*****” guy for some reason. But Kamaru Usman will be a big PPV star if he keeps winning and the way that he’s been winning.

In a recent Instagram live Dana White responded “Soon” to a user’s comment regarding UFC fighters receiving long-term health benefits. The fighters were ecstatic when they heard this news. Many fans thought this was a good initiative by the UFC president.

However, that does not seem to be the case as Dana White later clarified in an interview that  “Yeah. That wasn’t a Q&A. That was on Instagram. And actually, I responded to the wrong guy when I said ‘soon’. That was wrong, actually. I responded. I actually noticed that later. It said ‘soon’, but it was on the wrong post. I wasn’t talking to that guy. It was with somebody else.”

Although most fighters and fans believe that Dana White should do something regarding this matter. As there are fighters who have suffered career-ending injuries and are not able to earn money for their family. Chris Weidman’s horrible leg injury is a good example that fighters need to receive health benefits so that they can fearlessly entertain everyone without worrying about their financial condition.

Also read: Why Did Paulo Costa Pull Out From the Jared Cannonier Fight?