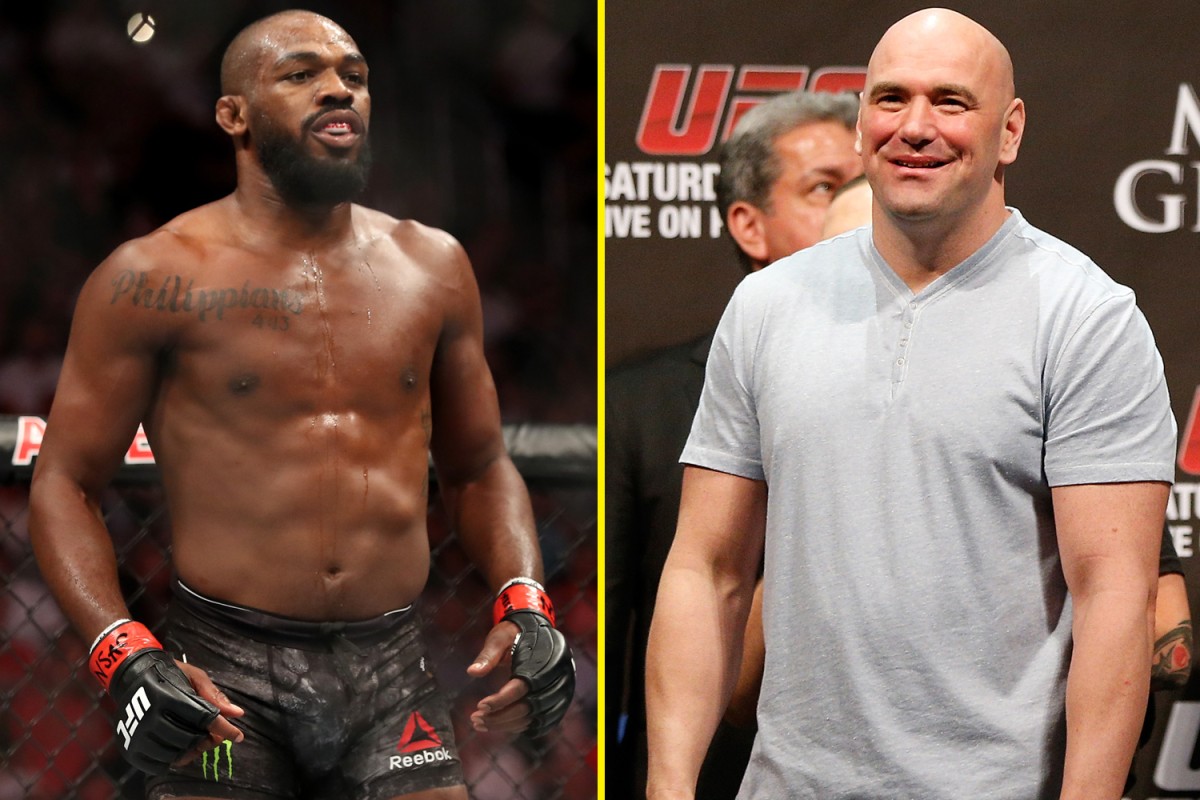 UFC president Dana White has addressed UFC’s stance on Jon Jones’s arrest. While attending a press conference at the Dana White Contender series Mr. White was asked what UFC is doing with regards to Jon Jones’ recent arrest in Las Vegas. To which Dana responded saying :

“We will do what we always do. We are very consistent and we watch and see how things play out legally and what happens. Then we will make a decision from there”

It is to be reported that White has earlier responded with a similar tone to this incident. So, it is not surprising that Mr. White will change his stance anytime soon with regards to Bones.

Further, the reporter was asked about any personal feelings for this incident:

“This is what Jones does when he comes to Vegas. He was here less than 13 hrs and he was in jail. So, every time we bring him here we try to keep him. here as short as possible to get him in and get him out. This time he was with his family. But, we figured wrong.” Dana responded.

This is certainly not the first time the fighter has had trouble with law and order. He promises the same thing every time only to repeat his misdeeds again. Keeping that in context, Dana was asked if UFC has any plans to release him in recent times?

The UFC president replied back saying :

“I got 650 guys. There is shit that goes on here every day. Stuff that you don’t know about, we deal with it on a daily basis. You only know what ends up in the media”

However, in the meantime, the fighter has responded for the first time after his arrest. Bones blamed alcohol for his misdeeds and wrote that he can’t handle it anymore. He posted a video writing: “ I will leave alcohol in my past forever“. Now, Dana feels it’s too late for that. According to White, he should have done it before 10 years. But It’s better late than never.

While doing a bench press the fighter further wrote that “Now is the best time to work harder than ever”. But, will Bones take his promises to reality? Only time can tell