Cody Garbrandt made an emphatic return to the octagon after he picked up a KO win over Raphael Assuncao at UFC 250. He is ranked #3 in the UFC Bantamweight rankings. Cody Garbrandt is a huge name, and a win over Deiveson Figueiredo will certainly take the UFC by storm. 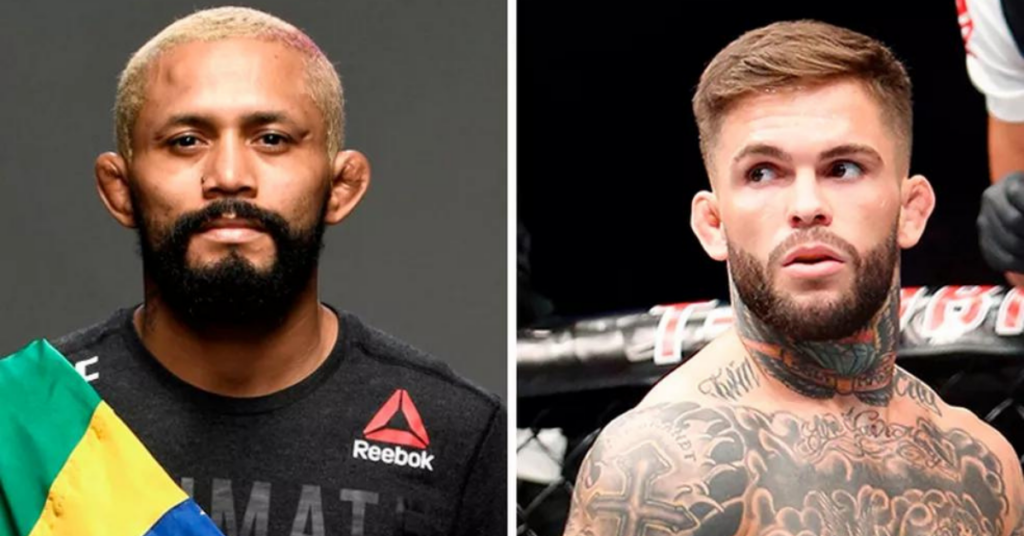 Also Read: Dominick Reyes to fight for the UFC Light Heavyweight Championsip Next

Dana White in a recent conversation revealed the reason behind Garbrandt getting a title shot. White maintained that Garbrandt showed interest, and the UFC loved his idea. It makes for an interesting match-up at the Flyweight division and will definitely keep the fight fans on the edge of their seats.