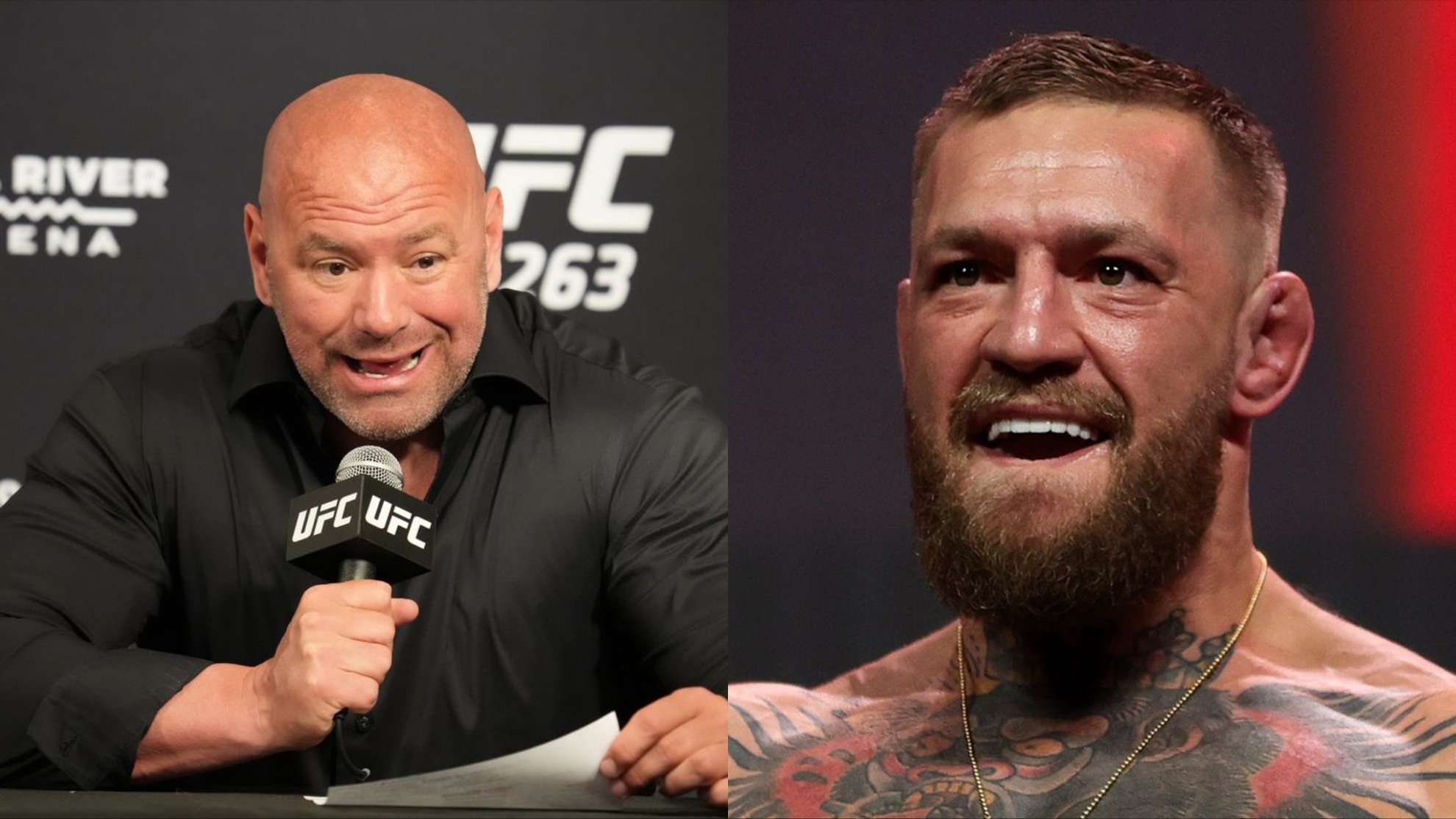 The name ‘Conor McGregor’ is a very polarizing one in the sport of ‘Mixed Martial Arts (MMA). Nicknamed ‘Notorious‘, Conor McGregor made his debut in the Ultimate Fighting Championship (UFC) in 2013. Coming into the UFC, he had a pretty established fan base all over his native country Ireland.

He was a two-division champion in Cage Warriors. Conor McGregor later repeated the feat in the UFC as he won both the 145 and 155 lbs championship. McGregor did something in MMA that no other fighters aside from Brock Lesnar and Ronda Rousey was able to do. He started main-eventing fight cards pretty much straight away after his debut against Marcus Brimage. 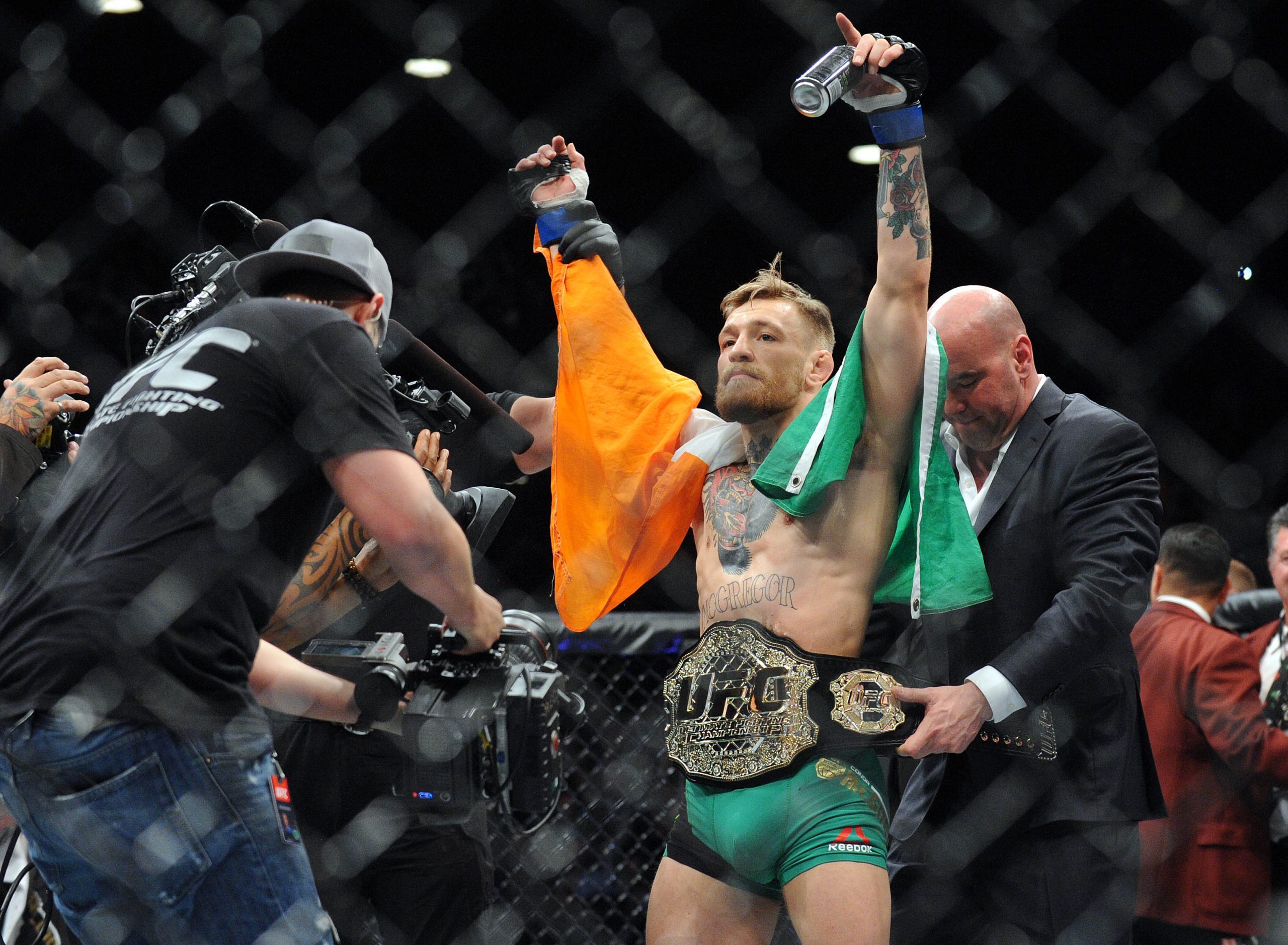 Since then, Conor McGregor has been in one big fight after another. He defeated the likes of Jose Aldo, Max Holloway, Dustin Poirier and Nate Diaz on his way to superstardom. After winning the 155 lbs championship against Eddie Alvarez, Conor McGregor went on to fight Floyd Mayweather. His achievements are very special and UFC president Dana White agrees with that.

The current lightweight champion of the world, Charles Oliveira recently expressed his interest in fighting the Irish fighter. In an interview with Sherdog, Oliveira revealed that he will wait for Conor in May. However, it will mean that the no. 1 contender Justin Gaethje does not get the title shot.

So does Conor McGregor deserve the title shot? In an interview with former UFC Champion Daniel Cormier, Dana White shed some light on the situation. According to the UFC president, Conor McGregor is very special because of his work ethic and willingness to fight anyone, anywhere.

Dana said, “When we started this thing and this guy was on his rise—and believe me, I’ve dealt with a f***ing thousands of fighters, Oh, this isn’t the fight for me at this time and ‘This isn’t that, this isn’t this,’ this f***ing kid, we’ve been in a house that he was renting. I think it was when [José Aldo pulled out of 2015 bout]. This is what he said to us: “I don’t give a f*** who you get. I’m going to work out. When you figure it out, call me and let me know.” 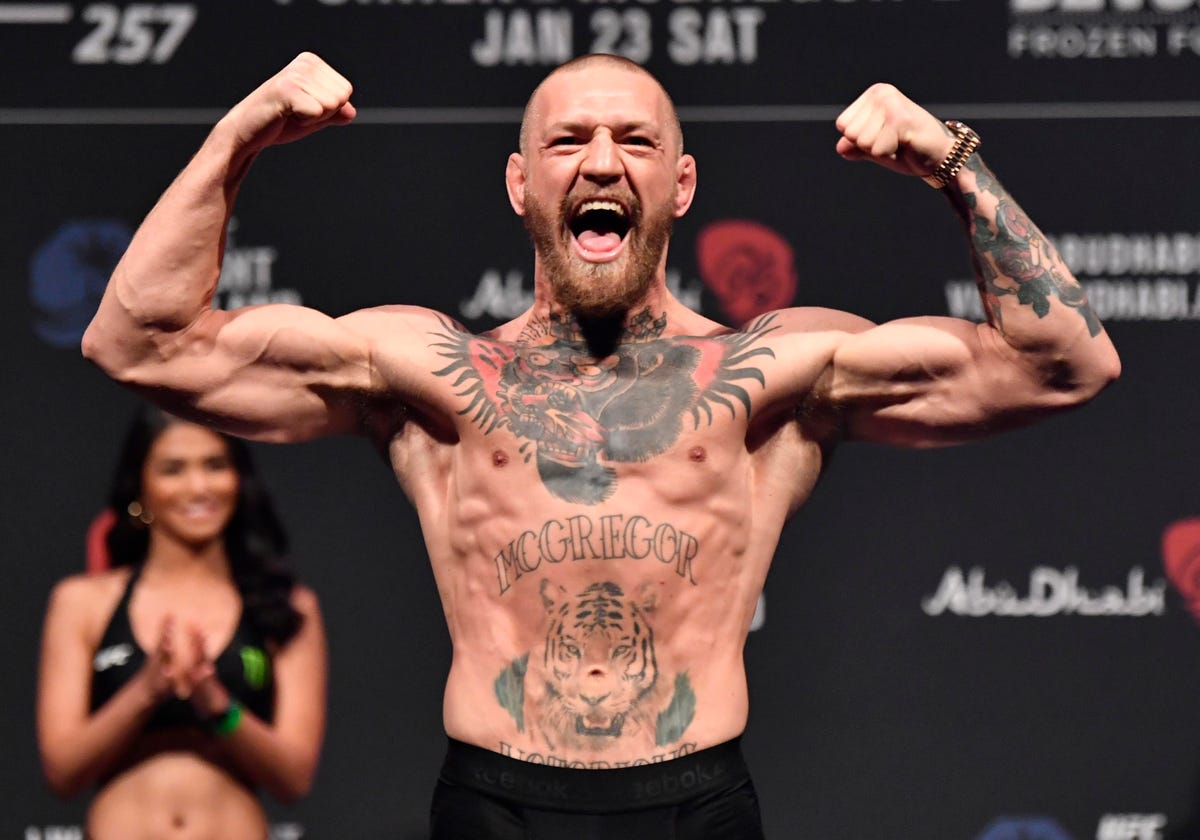 McGregor has regularly drawn more Pay Per View (PPV) buys than any of the UFC fighters. His fights since UFC 189, have all sold over a million PPVs each. Hence, him getting a title shot over any other lightweight contender is justified in a business sense.

“Conor McGregor has been that guy since the day that he walked into this f***ing’ company, Oh, this guy’s getting special treatment…’ (Because) This guy’s special. This guy’s f***ing special. You know how many fighters I’ve f***ing dealt with that’ll talk to me about, ‘This isn’t good for my brand.’ ‘I’m not fighting my friends…’”

Conor McGregor is currently out with the injury he suffered in his last fight with Dustin Poirier. With him not being able to fight until the summer, it gives UFC plenty of time to figure out what the future holds for Charles Oliveira and Conor McGregor.