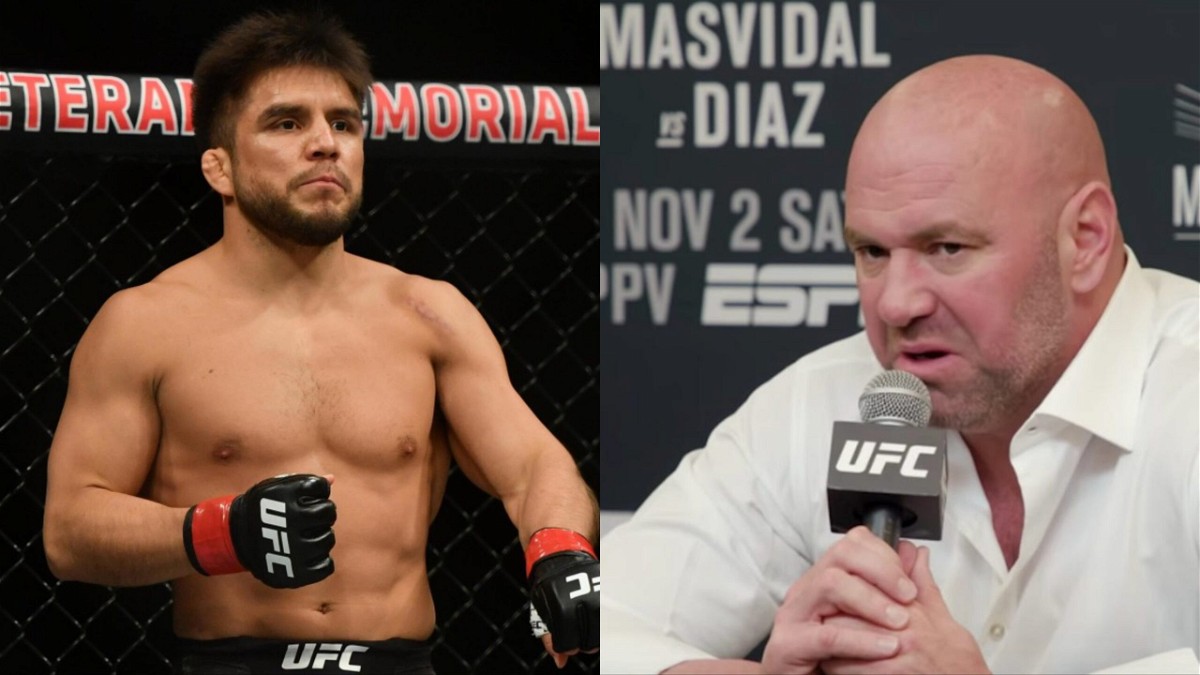 Conor McGregor and Henry Cejudo have gone back and forth for a long time now. With both fighters trying their best to humiliate each other on social media, fans have long wondered whether it may lead to an eventual showdown between the two or not. UFC president Dana White finally has an answer.

The former Irish UFC double champion is currently back in training after spending almost a year on the sidelines due to his leg injury. He seems to be in good spirits as Conor shares photos of his training sessions regularly on social media.

Henry Cejudo on the other hand has also declared that he will be coming back to the UFC after declaring retirement in 2020. Triple C defended his Bantamweight championship at UFC 249 against Dominic Cruz in his last fight.

It’s time. Just signed on the dotted line so now it’s officially official– I’m back in the USADA testing pool. The ???? has returned! ⏳ #AndNew pic.twitter.com/eholJyl3dj

With both Henry and McGregor returning around the same time, will the UFC look to capitalize on the preexisting feud and book a super fight between the two former double-champs?

Dana White: ‘Talking sh*t on Instagram will not get Henry Cejudo fights’

Dana White recently sat down for an interview with TMZ where he discussed the returns of Conor McGregor and Henry Cejudo. When asked about matching them up against each other, the UFC president had a cheeky smile on his face. White said,

“No, Cejudo is retired you know. Cejudo knows what he needs to do to get back in and get whatever. I mean just talking sh*t on Instagram does not get you fights.”

Henry Cejudo has his sights set on the featherweight division. He has been asking to fight the 145lbs champion Alexander Volkanovski for a while now. And it is expected that he will fight in the division once the 6 months mandatory testing period is over. As for the Notorious One, Dana revealed,

“When he’s (Conor) a 100% ready, then I’ll start thinking about him and who he is gonna fight and all that stuff. But no, not till he gets cleared and gets a date when he can start training.”

Dana previously stated that he is looking for a date somewhere around the fall for the 33-year old’s return. Upon coming back, he will have plenty of options regarding his next opponent. From Dustin Poirier to Nate Diaz, Conor has unfinished business with both of them. He also may get the title shot as well.