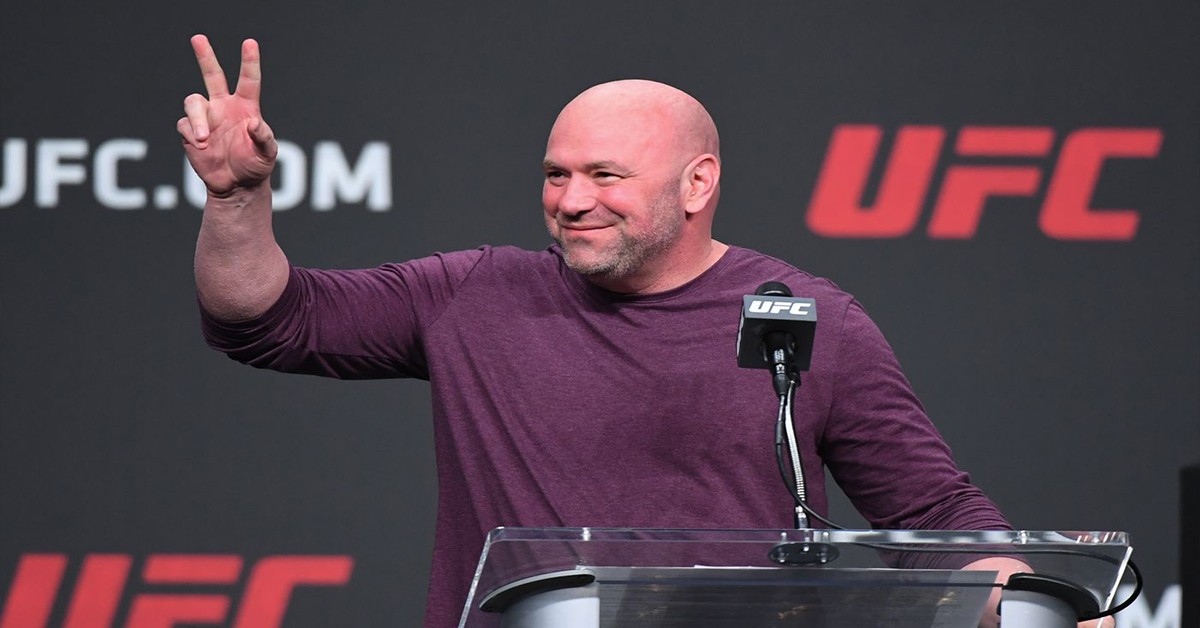 The Ultimate Fighter is a reality TV show which has played an instrumental role in the expansion of the UFC. Over the years, UFC has used The Ultimate Fighter as a base for the growth and promotion of up and coming fighters, who are each handed a contract at the end of the season. The show has gone through several changes over the years, and despite promising a contract to the winner of each season, UFC has handed UFC contract to several promising fighters in the show.

Dana White announces the return of The Ultimate Fighter 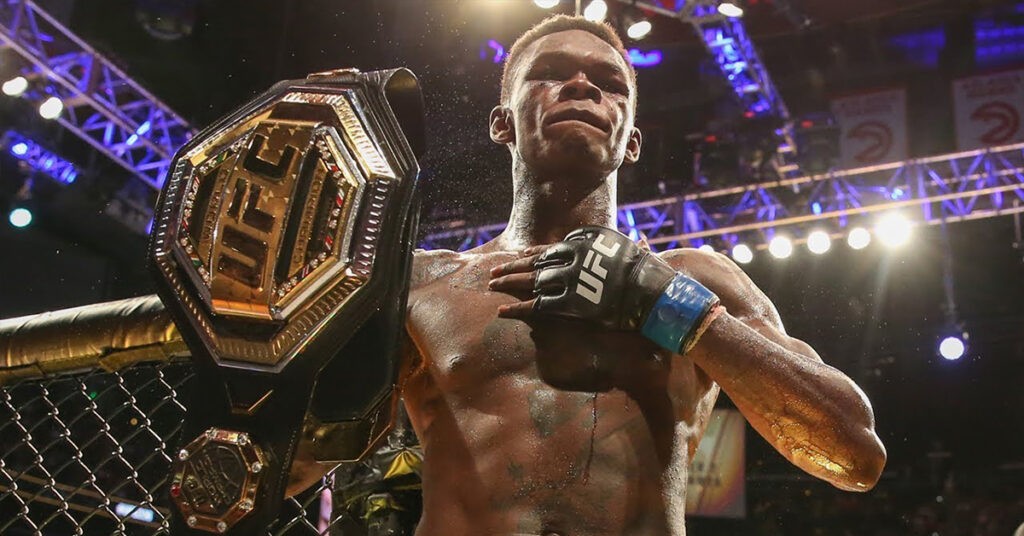 “Paulo Costa wants to do it. It could be. We have so many good options right now for coaches. It’s awesome. And it’s been so long since we have done it. None of those guys are around right now, who have done it before. So it’s perfect.”

White revealed that a lot of fighters want to be the coach, and specifically states that Paulo Costa wants to do it. Costa is scheduled to face Israel Adesanya for the UFC middleweight championship sometime in the future.

Dana White also cleared the air on whether The Ultimate Fighter will be a part of Fight Island.

“Fight Island is not a part of the five -year deal with Abu Dhabi. I think we want to do The Ultimate Fighter here in Vegas because of the Apex. The whole team is here in Vegas. So much easier to do it over here.”

What is Dana White’s 5-year deal with Abu Dhabi?

The UFC signed an agreement with the Department of Culture and Tourism. UFC 242 marked the first UFC PPV event that took place in Abu Dhabi. According to the agreement, UFC will host events in Abu Dhabi until 2024. However, contrary to the belief that UFC Fight Island is part of the same deal, White cleared that Fight Island is not part of the same agreement signed by the UFC in 2019.

Also Read I Why Amanda Nunes Will Never Be as Popular as Ronda Rousey?

Why Amanda Nunes Will Never Be as Popular as Ronda Rousey?