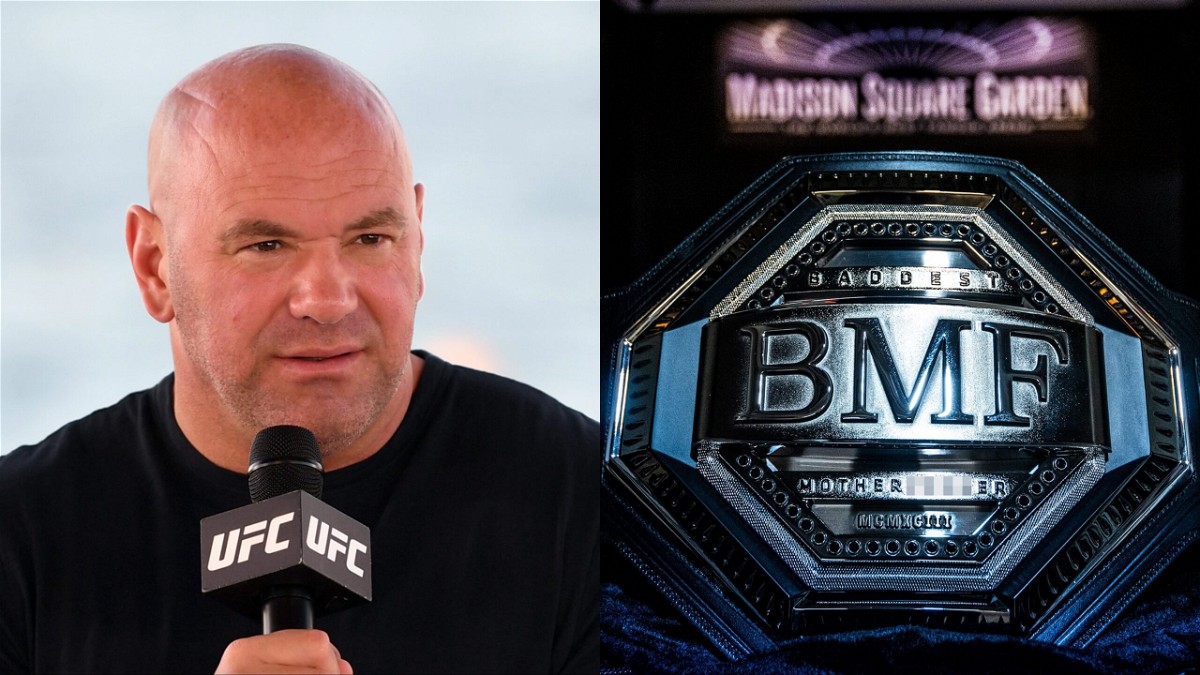 Could the BMF belt be on the line for UFC 272 main event between Colby Covington and Jorge Masvidal? UFC president Dana White is not ruling out the possibility.

The former UFC interim welterweight champ, Colby Covington will go head to head against the ‘Street Jesus’ Jorge Masvidal this Saturday. But no silverware is at stake for the fight. Usually, whenever the UFC has Pay Per View (PPV) main event, it has a championship belt on the line. But that will not be the case as neither of the fighters holds a championship belt.

But, Jorge Masvidal has the ‘Baddest Motherfu**er’ or more commonly known as the BMF belt. He fought Nate Diaz at UFC 244 to win the belt. However, the UFC president made it known that it will be a one time deal and no defences of this title will be made in the future. However, now it seems like White is starting to think otherwise.

Will the BMF championship be on the line for Colby Covington vs Jorge Masvidal at UFC 272?

A lot of fans have wondered about the state of the BMF belt. Although the UFC never expressed any interest in making another fight for the championship previously, that is changing now.

According to a recent report from MiddleEasy, Dana White said, “I probably should make that belt on the line when there isn’t a world title fight on the line. Because Masvidal has it.”

Chael Sonnen has been a very big advocate of reusing the BMF belt. He has made the case that it is a legitimate belt that was won in a UFC contest. Hence, it should be defended as well. Despite the recent development, there hasn’t been any official word yet on it.

UFC 272 takes place this weekend inside the T-Mobile Arena in Las Vegas, Nevada. The main event may have a championship belt on the line after all. The fight was already massive due to the rivalry between Colby ‘Chaos’ Covington and Jorge ‘Gamebred’ Masvidal. The involvement of the BMF belt may push the PPV buy-rates even higher than previously projected.